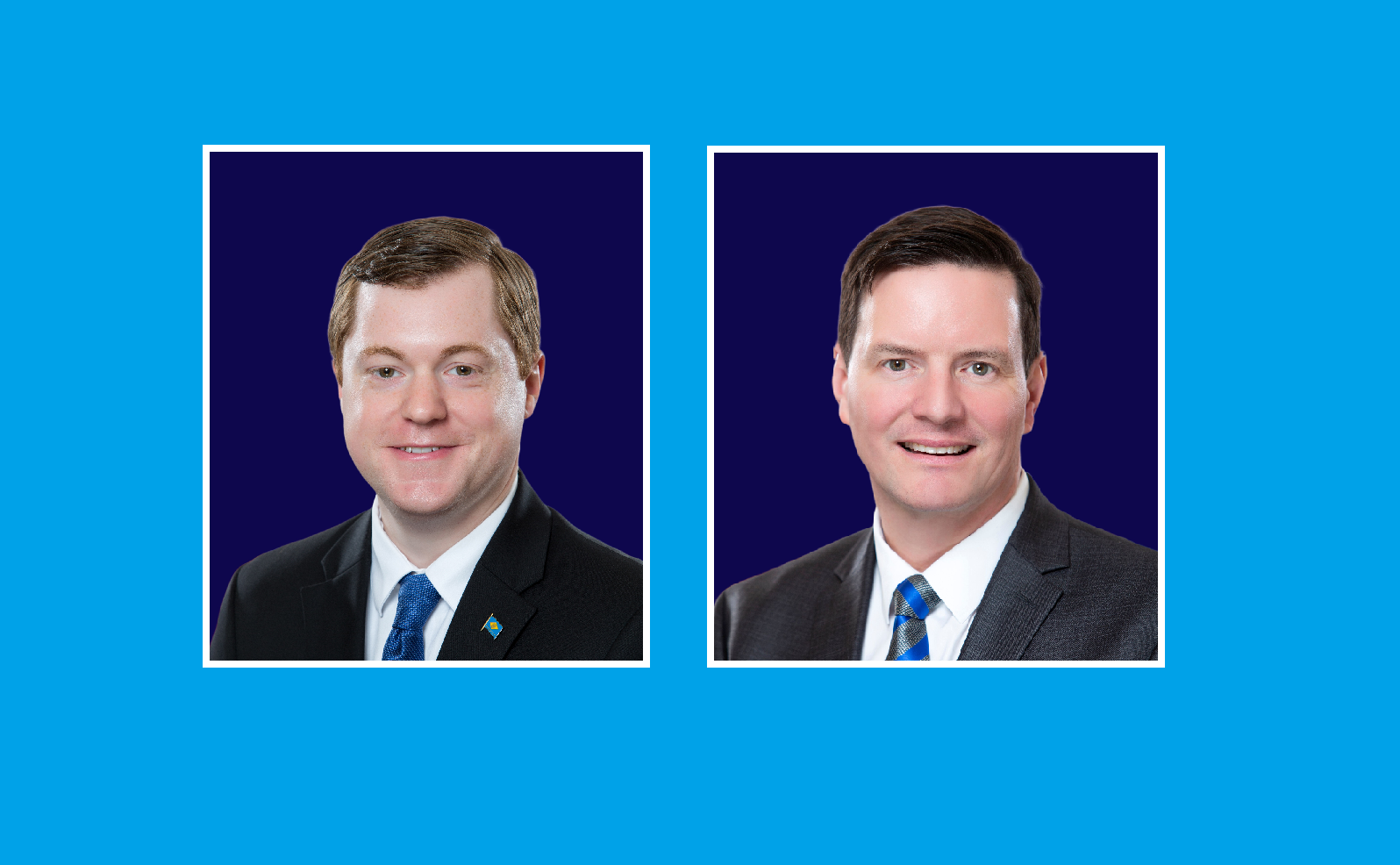 The Senate passed House Bill 91, a bill that will ensure Delawareans are protected from unfair business practices. The bill passed 17-4, with the four no votes all the usual Republicans (Bonini, Lawson, Richardson, and Wilson), who all believe Delawareans should be screwed over by businesses and fraudsters as often as possible.

Federal law has prohibited unfair business practices since 1938, and the laws of 44 states and the District of Columbia prohibit unfair or unconscionable practices. Because of Delaware’s weaker Consumer Fraud Act, consumers – and businesses acting as consumers – are vulnerable to unethical or injurious actions that they would be shielded from in other states.

In the wake of the Cambridge Analytica scandal – wherein a British consulting firm was allowed to collect millions of Facebook users’ personal information without their consent – the Federal Trade Commission, the attorneys general of California and the District of Columbia, and others took enforcement actions against Facebook. Delaware was unable to take similar action on this scandal, and in general Delaware’s lack of a prohibition on unfair practices prevents it from participating fully in many multistate investigations on consumers’ behalf.

Price gouging would also be made illegal by HB 91. While price gouging was banned during the pandemic under the authority of Gov. Carney’s emergency powers, Delaware is one of the only states that lacks permanent authority to take action against price gouging in a state or national emergency.

Other unfair acts that could be covered by HB 91 include:

“Some issues are complicated; this one is not,” said Attorney General Jennings. “A second-grader could tell you that unfair behavior is wrong, so it’s no surprise that most adults assume it’s illegal. In truth, we’re one of a small handful of states where it’s not explicitly illegal for business to use unfair practices like high-pressure sales tactics or price gouging. That’s not company we want to keep. Thanks to Rep. Bentz and Sen. Paradee, it won’t be anymore.”

“Being able to defend consumers against unfair and unscrupulous business practices sounds like a common-sense protection that already should be in place, so it was troubling to learn that Delaware has a loophole in the law,” said Rep. David Bentz, the lead sponsor of HB 91. “We’ve seen some businesses use tactics that range from questionable to outright despicable more and more, and our justice department has been unable to take action. By passing this bill, we will take a stand against deceptive, high-pressure and coercive practices. We will level the playing field for the countless companies that conduct business the right way and protect consumers from the unethical actions of these other entities.”

“In a world of deceptive advertising, shady online marketplaces and unscrupulous salesmen out to make a fast buck, consumers deserve to know Delaware has their back if they get ripped off,” said Sen. Trey Paradee, the Senate prime sponsor of HB 91. “Unfair and deceptive business practices cast a shadow on reputable businesses, undermine competition and erode consumer confidence. Delaware has a well-deserved reputation as a business-friendly state and this law will only enhance our standing by establishing that bad behavior will not be tolerated in the First State.”

HB 91 will now go to Governor Carney to be signed into law.