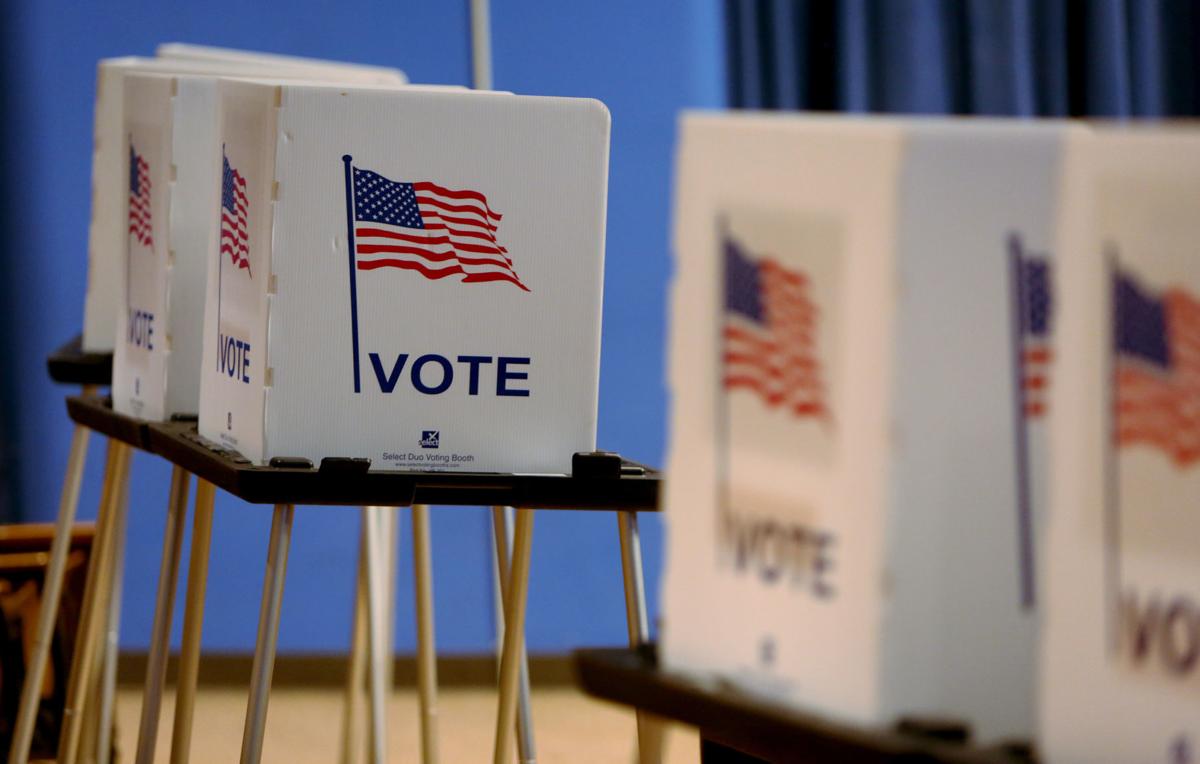 These bills have already been released from committee and two of them are on the Senate Agenda for a vote this afternoon.

Senate Bill 176 would provide the Delaware Elections Commissioner with additional penalties to hand down when a candidate or their campaign fails to turn in campaign finance documents and other reports on time.

In addition to the $50-per-day fine currently allowed by law, the legislation would allow the Elections Commissioner to require a reporting party to complete mandatory training on how to use the Department’s electronic campaign finance system.

The Commissioner also would be required to publish the names of all candidates who failed to file or correct a report on the Department of Elections website once an appeals board has determined their campaign’s negligence lacked any reasonable cause.

The measure also seeks to strike a fair balance for candidates and their campaign workers – often volunteers with little previous experience – by updating the existing appeal process, capping fines at $5,000 and allowing the Commissioner to waive administrative penalties less than $500 if the reporting party files or corrects a tardy report.

“This bill provides additional flexibility to address a number of situations that occur, particularly for those new or unfamiliar with the campaign finance reporting procedures and provides additional tools to help to educate these individuals regarding the requirements for accurate and complete reporting,” State Election Commissioner Anthony Albence said.

Senate Bill 177 would allow a prospective candidate to raise up to $5,000 before being required to officially declare their candidacy and submit campaign finance reports with the Department of Elections. The current threshold of $2,000 has not been adjusted for inflation in 30 years for most political contests.

Senate Bill 178 would, for the first time, require political committees to deposit any loan greater than $100 in a bank account held by the committee at a financial institution with at least one branch in the state. Political committees that receive loans from any source other than the candidate would be required to submit the lender’s name, a repayment schedule, and the interest rate on the loan to the Elections Commissioner.

“Some of the changes proposed by this legislation will align Delaware code with the policies and procedures already in use by the Delaware Department of Elections, while others will help the department oversee the fundraising and expenditures of campaign committees more effectively and efficiently,” said Sen. Paradee. “In either case, the end result will be a fairer, smarter and more transparent campaign finance system for candidates who seek office and the voters they hope to represent.”

“Delaware’s campaign finance laws must grow and evolve with the times, and that is what we are seeking to accomplish with these measures,” said Rep. Lynn. “Providing more flexibility to our Department of Elections and allowing our largely volunteer campaigns some grace will overall improve our electoral process. I am committed to strengthening the transparency and function of Delaware’s elections, and these bills will provide that.”

“If passed by the General Assembly, the Department of Elections will work closely with all campaign finance system users to implement these provisions and to assist all system users to ensure compliance,” Albence said.