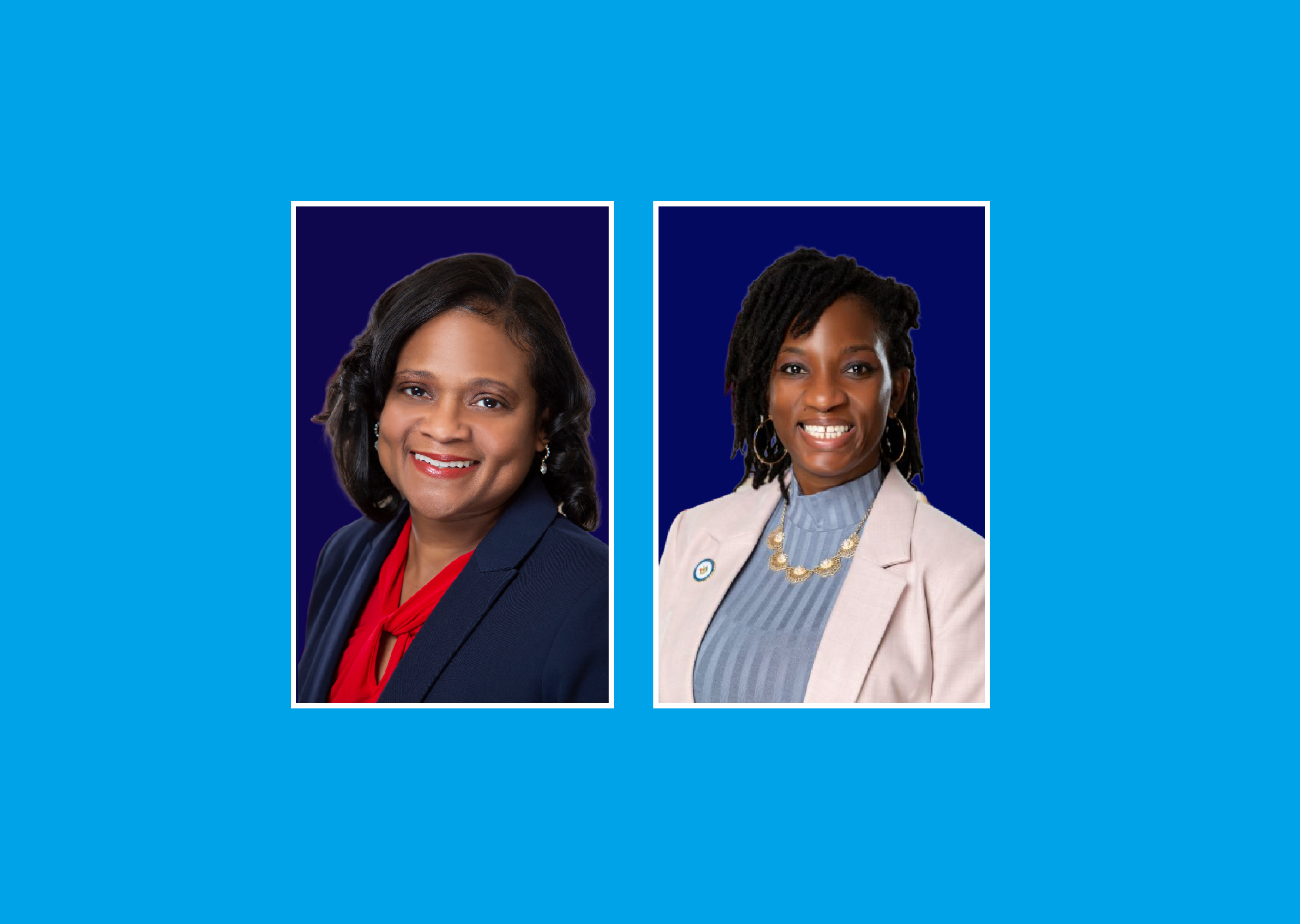 The Senate passed a bill along party lines, 14-7, that would create the first objective use-of-force standard for police officers in Delaware by stipulating that the use of both lethal and non-lethal force is legally justifiable only if that belief is determined to be reasonable. You see, Republicans believe that police officers should be allowed to use deadly force whenever they want to, especially when black people are involved. That is why they voted against this bill en masse.

Delaware is currently one of only three states that permits police officers to use deadly force whenever they believe it to be justified, regardless of whether such a belief is reasonable – a vague and subjective standard that is both difficult to understand and impractical to enforce.

Under the current standard, all 50 instances in which police used deadly force from 2005 to 2019 were found to be justified under Delaware law, including a 2015 case in which a Wilmington police officer shot and killed Jeremy McDole in a wheelchair only seconds after telling him to raise his hands and a 2015 case in which a Dover police officer was captured on video kicking Lateef Dickerson in the head, breaking his jaw.

SB 147 also would make clear that deadly force includes the use of a chokehold, a practice all police in Delaware were expressly forbidden from using in 2020 except in instances where they believe deadly force is required.

“Under current Delaware law, any use of force by a police officer, no matter how egregious and unnecessary, is considered perfectly legal as long as the officer in question uses the magic words, ‘I believed,’” said Sen. Marie Pinkney.

“I think we all agree there is such a thing as excessive force and it should be prosecuted,” she said. “This legislation will allow us to finally hold police officers accountable in a court of law when they commit unjustifiable acts of violence, something that is absolutely necessary if we ever hope to restore trust between law enforcement and the communities they serve.”

“Our laws are only strong when they’re clear, and Delaware has one of the least enforceable, most confusing use of force laws in America,” Attorney General Kathy Jennings said. “Everyone, from the most ardent activists to the most stalwart veterans of law enforcement, believes that excessive force ought to be prosecuted. I’m grateful to Sen. Pinkney and Rep. Dorsey Walker for standing up to say that our laws should reflect that consensus.”

SB 147 now heads to the House for consideration.