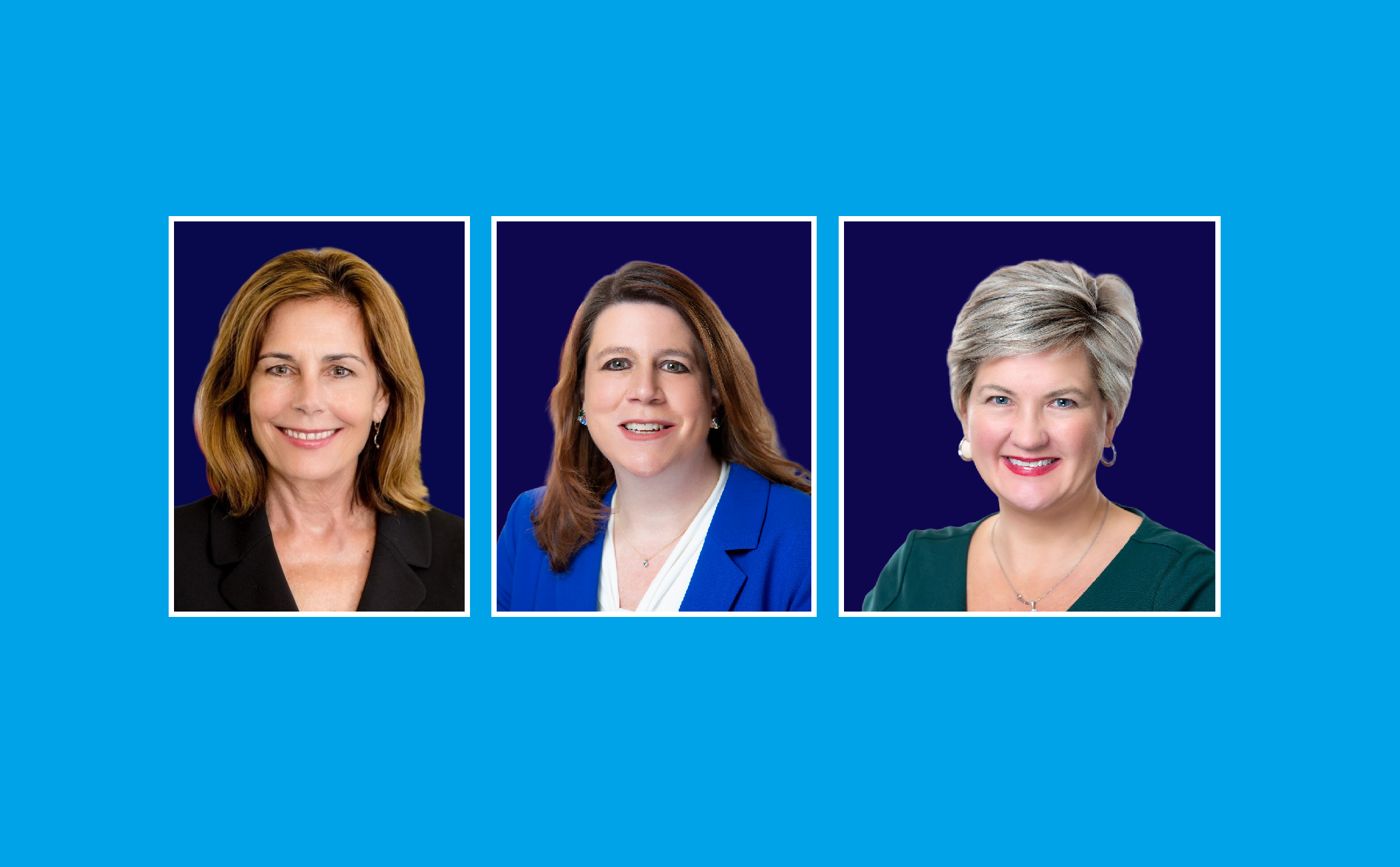 The State Senate on Tuesday passed House Bill 124, a bill that would help protect victims of domestic violence by keeping firearms out of the hands of their abusers.

The bill passed 14-6-1, with Republican Ernie Lopez voting yes with all but one of the Democrats. You can guess who that Democrat is. Bruce Ennis. But this time he didn’t just vote no. He took the cowardly “Not Voting” route. Which is strange because he was a sponsor of this bill. I guess he just wants people who are violent domestic abusers to be able to finish the job with a gun.

Shame on him and all Republicans who voted no. The party line vote in the Senate is also a surprise after this bill sailed through the House unanimously, with all Republicans in that chamber voting yes.

House Bill 124 prohibits someone from purchasing a firearm if they know they are the subject of an outstanding arrest warrant or an active indictment related to a felony or misdemeanor crime of domestic violence.

Delaware law currently bars the subject of a protection-from-abuse order from purchasing a firearm. But there is a loophole that exists for the subjects who were not present when the PFA was ordered by a judge, even if they know the PFA exists.  So this bill closes that loophole.

During the past five years, 29 of 41 domestic violence-related fatalities – more than 70% – in Delaware involved firearms.

“Domestic abuse is far more likely to turn deadly if firearms are present in the home,” said Sen. Laura Sturgeon, the lead Senate sponsor of HB 124. “Preventing people with active protection from abuse orders from acquiring firearms is one of the surest ways we can protect the lives of their victims and stop further acts of violence from being committed with potentially deadly consequences.”

“Separating from an abusive relationship is the most dangerous time for a victim of domestic violence. Studies show that more than half of women killed by an intimate partner are killed with a firearm,” said Rep. Krista Griffith, the prime sponsor of HB 124. “This bill will close a loophole in the system to protect victims of domestic violence and stop further acts of violence from being committed by a firearm. I’m grateful that we’ve taken this critical step that quite simply will save lives.”

“Our laws already recognize the serious danger that lives in the intersection between guns and domestic violence,” Attorney General Jennings said. “That danger is no less real while the abuser is awaiting a final protection from abuse order or trial. We’ve seen far too many examples of how easily domestic violence can become deadly, and the reality is that these horrific tragedies are often preventable. This legislation closes a fatal loophole. Rep. Griffith and Sen. Sturgeon deserve real credit for standing up for victims of abuse.”