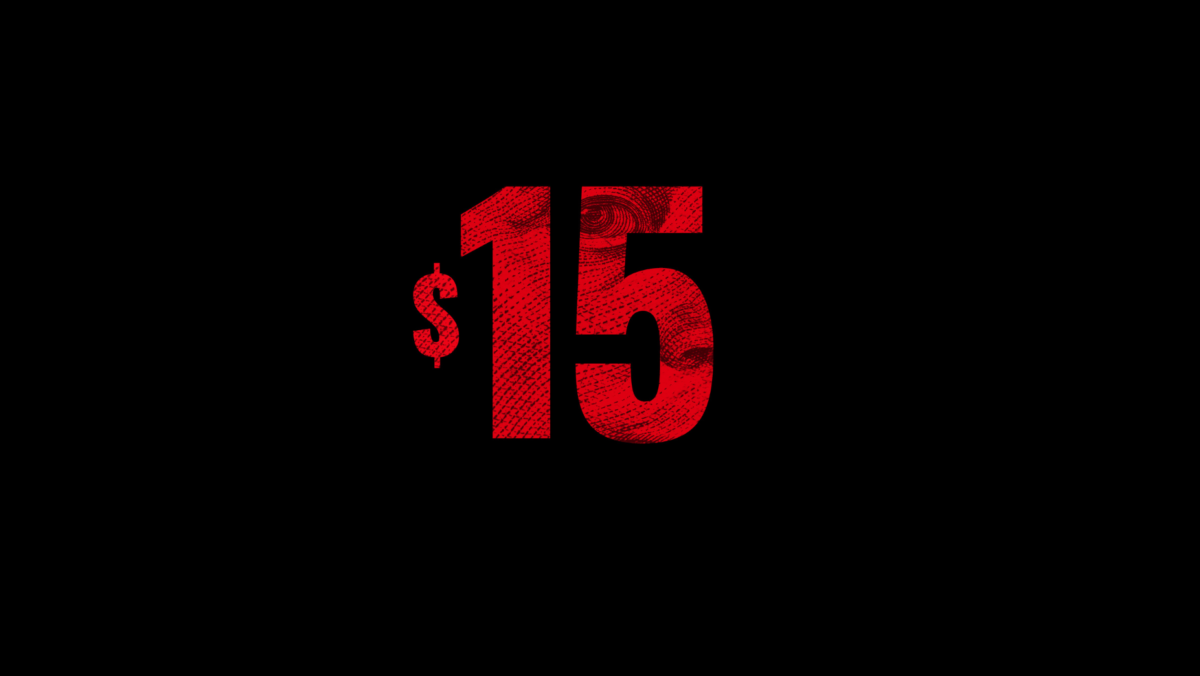 Enough is enough. Enough of the delaying. This bill already delays the implementation of the $15 Minimum Wage until 2025. Enough of the treating some minimum wage workers differently from others. How does it make any sense to repeal the youth and training wage last week and then to reimpose a small business wage this week?

Senate Bill 15 now has over a nine amendments filed against it, all attempting to weaken the bill. They are all being considered unfriendly and must be defeated. Especially the one filed by Representative Rae Moore, who has turned out to be an extreme disappointment to progressives and has likely damaged her prospects for reelection to a second term by merely offering this Amendment. She would be wise to withdraw it at once. Her Amendment would delay the implementation of the minimum wage increase for all small businesses in Delaware, defined as businesses having 20 or fewer workers.

Delaware United makes a great point: “While this may sound like a good idea for small businesses, it is likely that this change would actually HURT small businesses! This would put them at a competitive disadvantage in the employment marketplace as more qualified individuals would likely seek employment at larger employers who would be paying higher wages and benefits. We are already seeing this happen in our state’s employment marketplace and this amendment would only exacerbate that issue. Additionally, it would likely increase the wealth gap already being experienced across racial and gender lines as lower-skilled workers would be forced into sub-minimum wage employment.”

“Senate Bill 15 was sent to the Delaware House of Representatives a full three months ago and was released from the House Economic [Everything] Committee back in April. It’s disappointing that only now, with just days left in this year’s legislative session, we’re seeing a flurry of filed amendments that seek to delay implementation or provide carve outs benefitting favored employers.

“Senate Bill 15 represents months of compromise with the business community. Our decision to gradually raise Delaware’s minimum hourly wage over a four-year period is a direct result of concessions we made at the request of business stakeholders.”

“Just last week we voted to repeal Delaware’s immoral youth and training wage after an overwhelming number of lawmakers agreed it wasn’t fair for two cohorts of Delawareans to be paid differently for the same work. Now, we have a series of amendments to SB 15 that would result in exactly that outcome, and I urge my colleagues to vote no on those proposals.”

“An MIT report estimates Delaware’s living wage for a single adult with no children should be $15.67/hour right now. The National Low Income Housing Coalition put the number at $17.83. Yet this bill doesn’t get us to $15/hour until 2025 and the first increase won’t come until 2022.”

It’s time to put working people at the center of this policy debate. It’s time to leave behind the era of discriminatory wage standards. It’s time we meaningfully raise the minimum wage for Delawareans, regardless of whether they have 10 coworkers or 10,000.”

To be sure, Democratic Representatives, this is a litmus test bill. You vote against it or for any of the nine Amendments, and you put yourself on the primary target list in 2022. You all campaigned on raising the minimum wage to $15, and now it is time to deliver. If you fail to do it, we will replace you, and then you can try to live $9.25 an hour.

0 comments on “Oppose All Amendments to the $15 Minimum Wage”