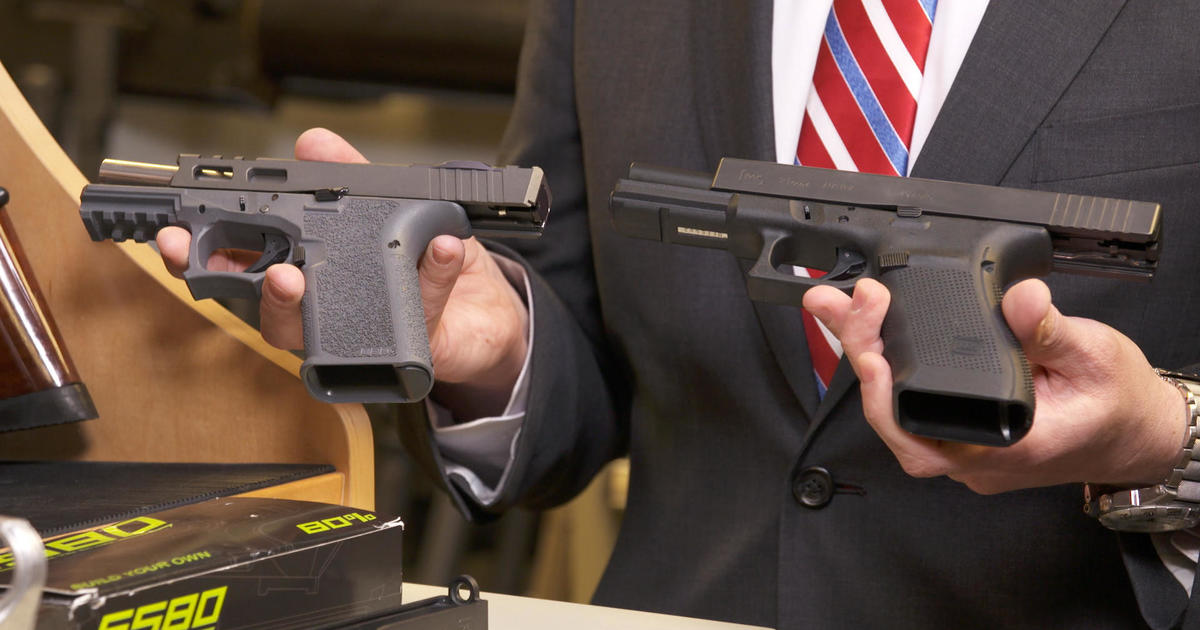 The State Senate on Tuesday passed House Bill 125, a bill that adds Delaware to a growing list of states criminalizing the possession, sale and manufacture of “ghost guns.”  The bill passed 13-8, with the conservative Democrat Bruce Ennis joining the criminal cabal known as the Republican Party in making untraceable and undetectable firearms available to criminals. But Senator Stephanie Hansen also voted against the bill, and she is no illegal gun loving conservative. Perhaps the bill did not go far enough for her liking. Her no vote was balanced out by Republican Ernie Lopez voting yes, becoming I believe the first Republican to support a gun safety bill this session.

The bill already passed the House in May, by a vote of 23-18, with three Democrats, Andria Bennett, Bill Bush and Bill Carson, voting with the Republicans in that chamber. The Ghost Gun Ban now heads to Governor Carney for his signature or veto.

Ghost guns currently can be made at home using kits or 3D printers, can be sold by unlicensed dealers, and can be purchased without a background check — a loophole that enables people prohibited from possessing a firearm to circumvent laws in place to keep them from acquiring guns.

Under federal law, only the receiver – which houses the firing mechanism – is considered a firearm and subject to a background check. The other components, such as the barrel, can be bought and sold without a criminal check. However, retailers have exploited a loophole by selling “unfinished” receivers, also known as “80% receivers,” which don’t require a background check and can be made fully functional with minimal effort.

House Bill 125 would criminalize the possession, sale and manufacturing of “ghost guns,” a term that refers to firearms with no serial numbers or other identifying marks, making them untraceable by law enforcement and often undetectable by metal detectors.  Under House Bill 125, it would be illegal to possess or manufacture a covert, undetectable or untraceable firearm; transport, ship, transfer, or sell an unfinished firearm frame or receiver; manufacture or distribute a firearm made using a 3D printer; distribute instructions that would allow a 3D printer to manufacture a firearm, firearm, receiver, or major component of a firearm; or transport, ship, possess or receive any firearm or receiver with the knowledge that the manufacturer’s serial number has been removed, obliterated or altered.

According to Giffords Law Center, eight states and the District of Columbia have enacted laws to, at least partially, address the problem of undetectable or untraceable guns. Further restrictions have also been implemented at the local level.

“Ghost guns are specifically designed to avoid detection and skirt existing law, making them a clear threat to public safety,” said Sen. Nicole Poore, the Senate prime sponsor of HB 125.  “These homemade weapons can be just as deadly as other types of firearms and are potentially easier to obtain for people legally barred from owning a gun. “Untraceable, undetectable guns present obvious public safety dangers, and I’m glad the General Assembly is taking proactive steps to outlaw them early in their evolution.”

“We’ve seen a growing number of ghost guns used in gun crimes, and these untraceable weapons make it even harder for law enforcement to investigate gun crimes,” Attorney General Kathy Jennings said. “The only people who benefit from a gun without a serial number are criminals skirting existing background check laws.  I’m grateful to Rep. Longhurst and Sen. Poore for tackling this rising threat.”

“From closing the gun show and Charleston loopholes, to passing red flag laws, to expanding background checks, Delaware has been at the forefront of gun safety legislation,” said Rep. Valernie Longhurst. “Troublingly, individuals are constantly looking for loopholes to circumvent these laws. Ghost guns, which can be easily obtained online and built at home, are a terrifying way to bypass law enforcement, especially for people who are prohibited from possessing a firearm.  By passing this comprehensive and common-sense bill, we’re taking an important step toward protecting Delawareans from gun violence by keeping unlicensed firearms out of the hands of criminals.”