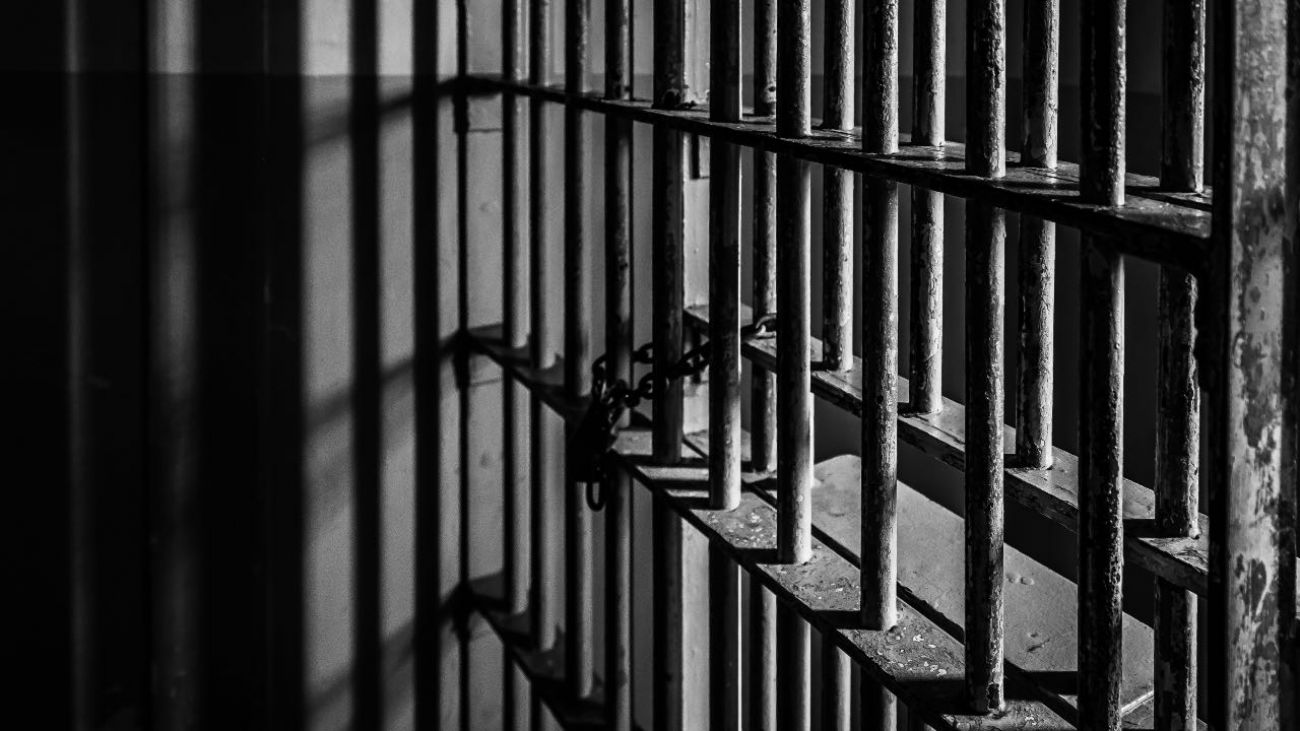 The Senate passed a bill yesterday that would prevent defendants accused of dangerous and violent offenses from being released without bail before their scheduled trials.   Senate Bill 7(S) passed by a vote of 19-2, with the no votes coming from an unexpected duo: Republican Senator Colin Bonini and Democratic Senator Marie Pinkney.

While it is important to loosen if not eliminate cash bail restrictions for nonviolent suspects charged with nonviolent crimes, it is just as important to strengthen bail provisions for violent suspects charged with violent crimes. To that end, Senators Spiros Mantzavinos, Stephanie Hansen, and Bryan Townsend introduced, and nearly a dozen legislators from both chambers and both political parties sponsored, this bill, which would establish secured cash bail as the baseline used by the courts to determine the conditions of pre-trial release for people accused of 38 serious offenses, including certain gun crimes, assault charges, rape, sex crimes against children and Class A felonies, such as murder.

The legislation also explicitly retains the discretion of the courts to set minimal cash bail based on the facts of each individual case and the flight risk posed by each defendant. The legislation further requires an automatic secondary bail review hearing in Delaware Superior Court for defendants charged with the serious offenses spelled out by the bill.

An amendment sponsored by Sen. Hansen and passed by the Senate on Thursday also would require defendants released on bail for any of the crimes listed in SS 1 for SB 7to forfeit any firearms in their possession.

“This bill is a common-sense policy that will protect our communities from violence without infringing on the vital reforms we have undertaken to eliminate Delaware’s reliance on cash bail,” said Sen. Mantzavinos.

“I believe we can keep defendants accused of some of the most violent and heinous crimes behind bars as they await trial, while also preventing people charged with low-level offenses from languishing in prison based solely on how much money they have in their pockets,” he said. “I am grateful to my colleagues in the Senate who proved today that we can strike a delicate balance between a defendant’s presumption of innocence and the safety of our neighbors.”

“The people of Delaware should not be asked to sit idly by for the three years it will take to amend our Constitution,” said Sen. Hansen. “The Senate today took a crucial step toward simplifying the rules around our bail system and ensuring preventative detention is being used to protect Delawareans while upholding the presumption of innocence enshrined in the U.S. Constitution.”

“We have seen time and again how individuals under extreme duress with ready access to firearms can cause devastating violence,” Hansen said. “Protecting our communities from violent defendants needs to be about more than setting cash bail. We also need to remove firearms from the equation until their criminal cases have been adjudicated.”

“I’m proud of the work we’ve done to reform and modernize Delaware’s bail system, but part of our ongoing effort is to ensure that the system is working to keep all residents safe,” said House Majority Leader Valerie Longhurst, the lead House sponsor of SB 7. “While people are innocent until proven guilty, not all offenses are equal. We have a responsibility to protect residents when there are serious, violent crimes committed. I believe this bill builds on our earlier efforts at bail reform and strikes a balance between nonviolent and violent crimes.”