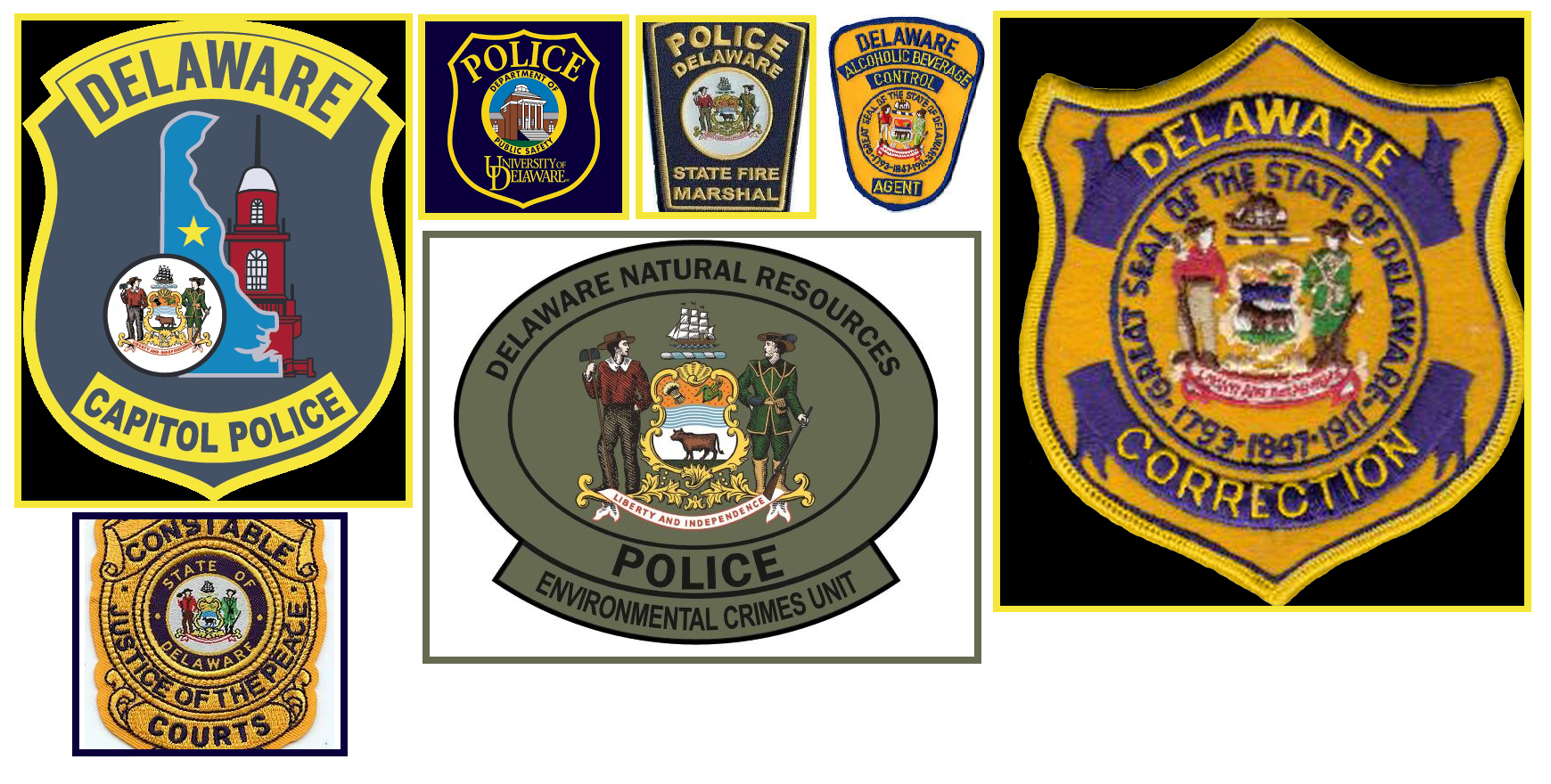 The stated reason for these increases are 1) increased costs, 2) other reduced benefits, and perhaps most importantly 3) the need to recruit and retain qualified and competent correction officers and specified peace officers with a modernized pension benefit.