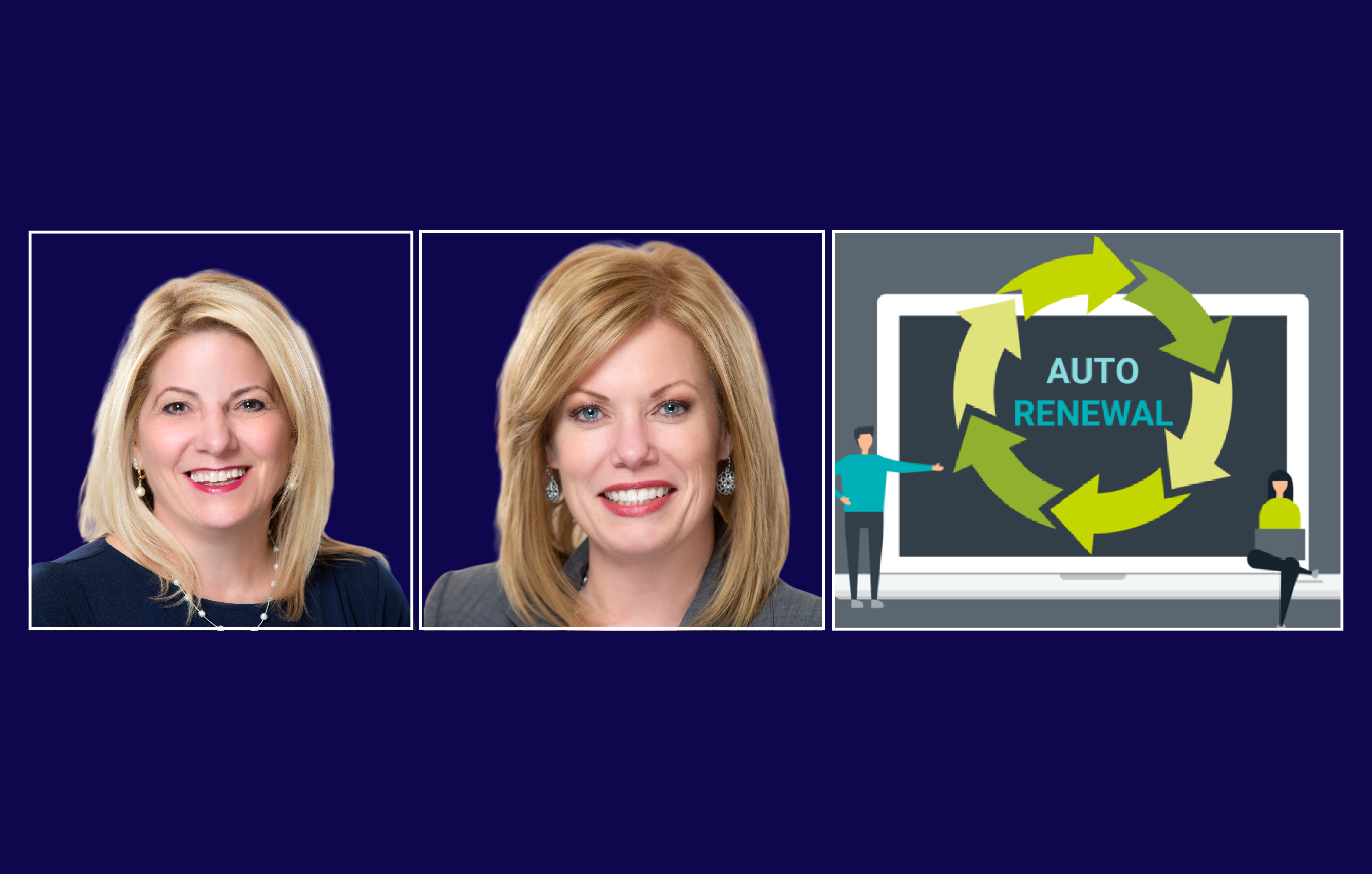 The bill, sponsored by Sen. Nicole Poore and Rep. Val Longhurst, would require companies to present evergreen clauses in a clear and conspicuous manner and provide a written notice to consumers about an upcoming renewal. The bill also would require businesses to provide consumers with a way to cancel the contract that is at least as easy to use as the means they used to sign up for the contract.

Any contract in violation of the provisions laid out in this bill would be considered voidable by the consumer. Additionally, while sellers would be able to retain a prorated fraction of any prepaid fees or costs based on the date of cancellation, the outstanding amount would be due to consumers within 30 days.

Twenty-nine states and the District of Columbia currently have some type of law regulating the automatic renewal of contracts or evergreen clauses.

This Senate substitute included the following changes to Senate Bill 93:

“We have all been a victim of automatic renewals at some point,” said Sen. Poore. “Sometimes it’s on us, but sometimes it comes down to fine print and manipulative tactics used by companies to help us forget about upcoming cancellation deadlines. This bill mirrors legislation in several other states and finally levels the playing field on cellphone contracts, gym memberships, and any number of other contracts that use these clauses.”

“For too long, companies have taken advantage of unsuspecting customers with inconspicuous evergreen clauses,” said House Majority Leader Longhurst. “With this legislation, we’re making sure consumers can make informed decisions about the contracts they are entering into before a surprise monthly charge shows up.”