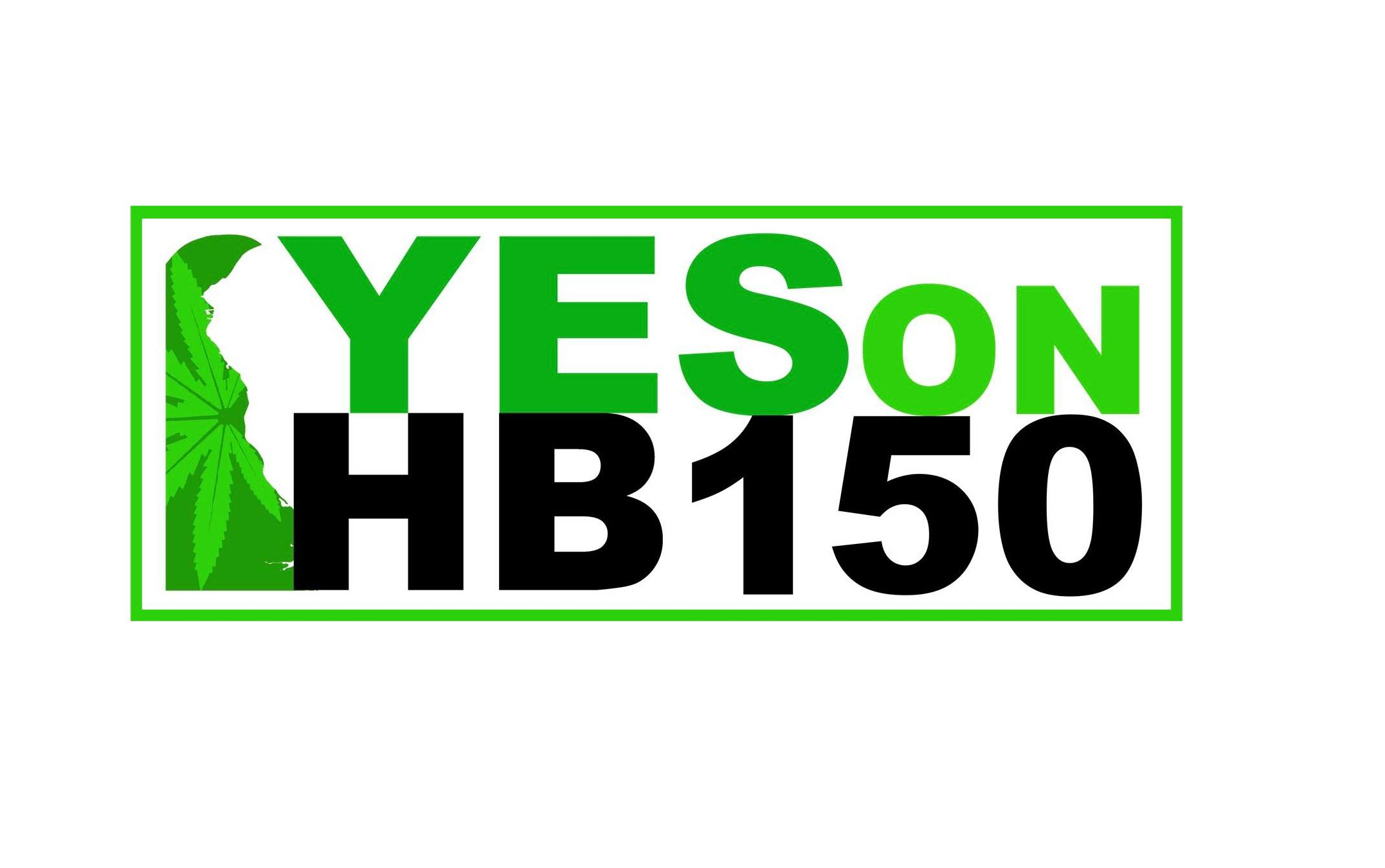 Lead sponsor Rep. Ed Osienski released the following statement Thursday morning regarding House Bill 150, which would legalize the production, sale and adult recreational use of marijuana in Delaware. The bill is listed on today’s House agenda but will not be considered today:

“House Bill 150 is an extremely important piece of legislation with many complicated moving parts. In recent days, a number of amendments have been filed by myself and other legislators that would make significant changes to the bill as written. Accordingly, my colleagues and I need time to consider the implications of these various amendments before bringing the bill to the House floor for a vote. This is one piece of legislation that we have to get right, and I encourage my fellow legislators, advocates and supporters of the bill to please be patient as we continue to work toward the goal of legalizing marijuana for adult recreational use in Delaware.”

The main reason why this particular bill is facing difficulty is because some of the provisions that create a Social Equity Fund that is designed to benefit those who live in geographical areas adversely affected by the criminalization of cannabis. This fund essentially acts like a grant in aid provision, and thus is subject to the Constitutional provision that requires this entire bill to be passed with a 3/4th majority vote. Meaning that we will need 31 yes votes. And we don’t have that many yes votes. So some of those amendments that Rep. Osienski mentions deal with this problem.

How about this: just freaking legalize it. A one sentence bill. Issues that arise after legalization, like immunity for those conviction of possession crimes in the past and taxation and licensing can be dealt with in separate legislation.