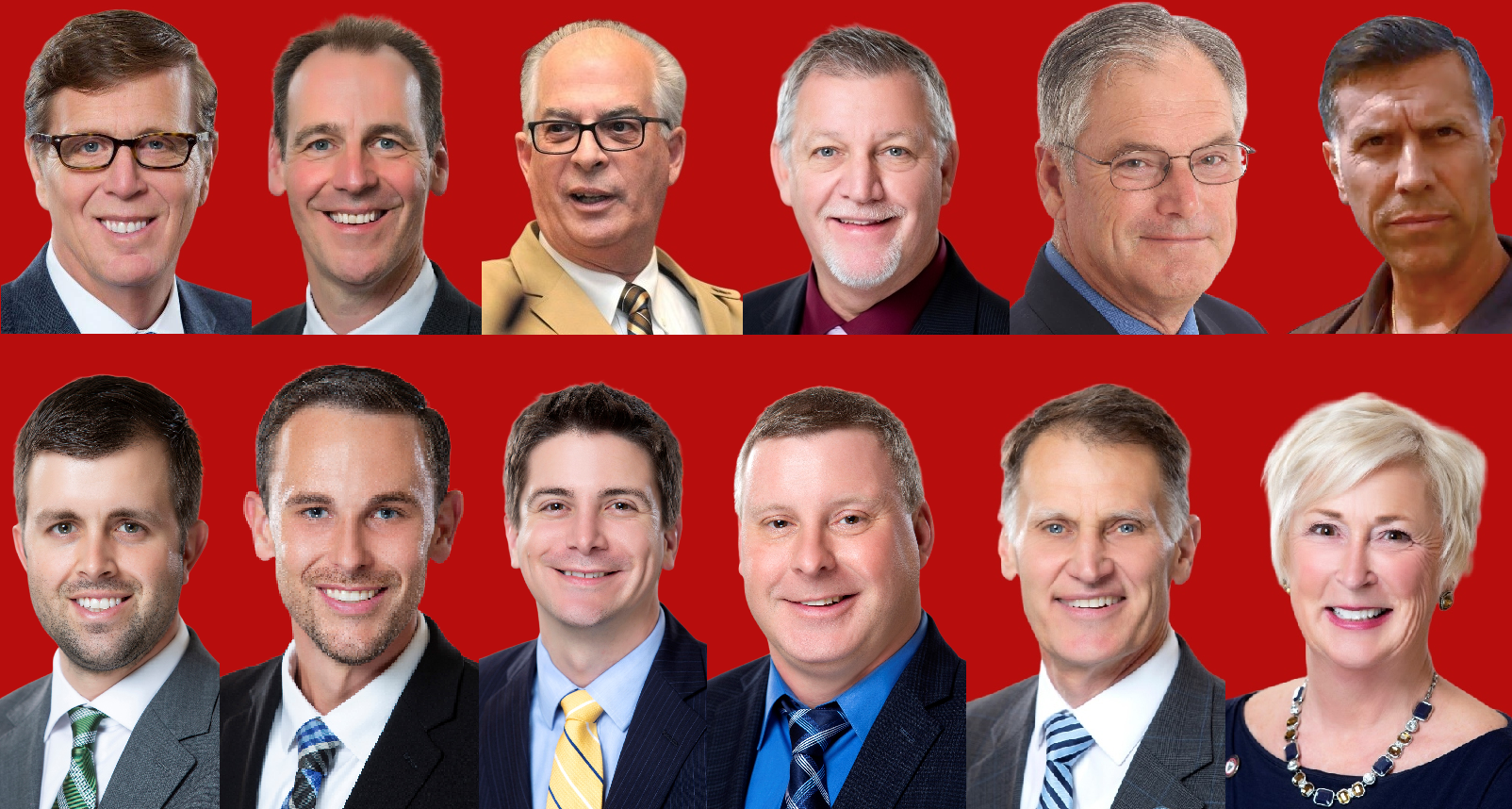 A Constitutional Amendment requires a two/thirds majority, or 28 yes votes, to pass. In 2019, the No-Excuse Absentee Voting Amendment passed the House 38-3 and the Senate 14-5-1-1. But it had to pass both the House and Senate again in this session in order for the Constitution to be amended. What happened in between? A fascist dictator and cult leader decided that he can never lose an election and thus all mail in votes are fraudulent. And therefore, several Republicans who voted yes in 2019 decided to destroy their credibility forever and voted no this time around.

Who are these cowardly Republicans?

How did the vote go today? The vote was 25-14-2. There 26 Democrats in the House. They all support the Amendment and 25 out of 26 of them voted for it. House Majority Leader Valerie Longhurst voted no as a procedural move so that she can move to bring the bill back to the floor later in this session if we can shame two Republicans into actually support democracy and not fascism.

Two Republicans, Michael Smith and Bryan Shupe, were so cowardly that they did not even vote. For Michael Smith, I suppose it was because he knows that if he had actually voted no, his face will be side by side with Donald Trump’s in the ads where they both endorse the Big Lie. These ads will arrive in every mail box and on every TV in his district. I have news for Mr. Smith. Those ads are coming anyway because not voting is the same as voting no, because he did not vote FOR voting rights. He did not vote FOR democracy.

“House Bill 75 is the second leg of a constitutional amendment that eliminates limitations for when an individual can cast an absentee ballot. Delaware would become one of 35 states allowing for no-excuse absentee voting. We have had absentee voting in Delaware in some form for 60 years and it has always been safe and reliable.

“We passed the first leg of this amendment in 2019 fairly emphatically. As I said on the floor today, absolutely nothing has changed with regards to the security or efficacy of absentee voting since 2019. The only thing that has changed is the political rhetoric around it, which is built on a concerted disinformation campaign.

“Delawareans should be able to exercise their right to vote with ease, not just in person, but through a safe and secure absentee process. Unfortunately, those who switched their votes from 2019 were largely silent on the floor, giving no reasons why. I hope they explain whether the political rhetoric has changed their minds or if some other concern has surfaced.

“We will continue to stand up for all residents’ ability to vote safely and securely, whether through this amendment or other efforts.”