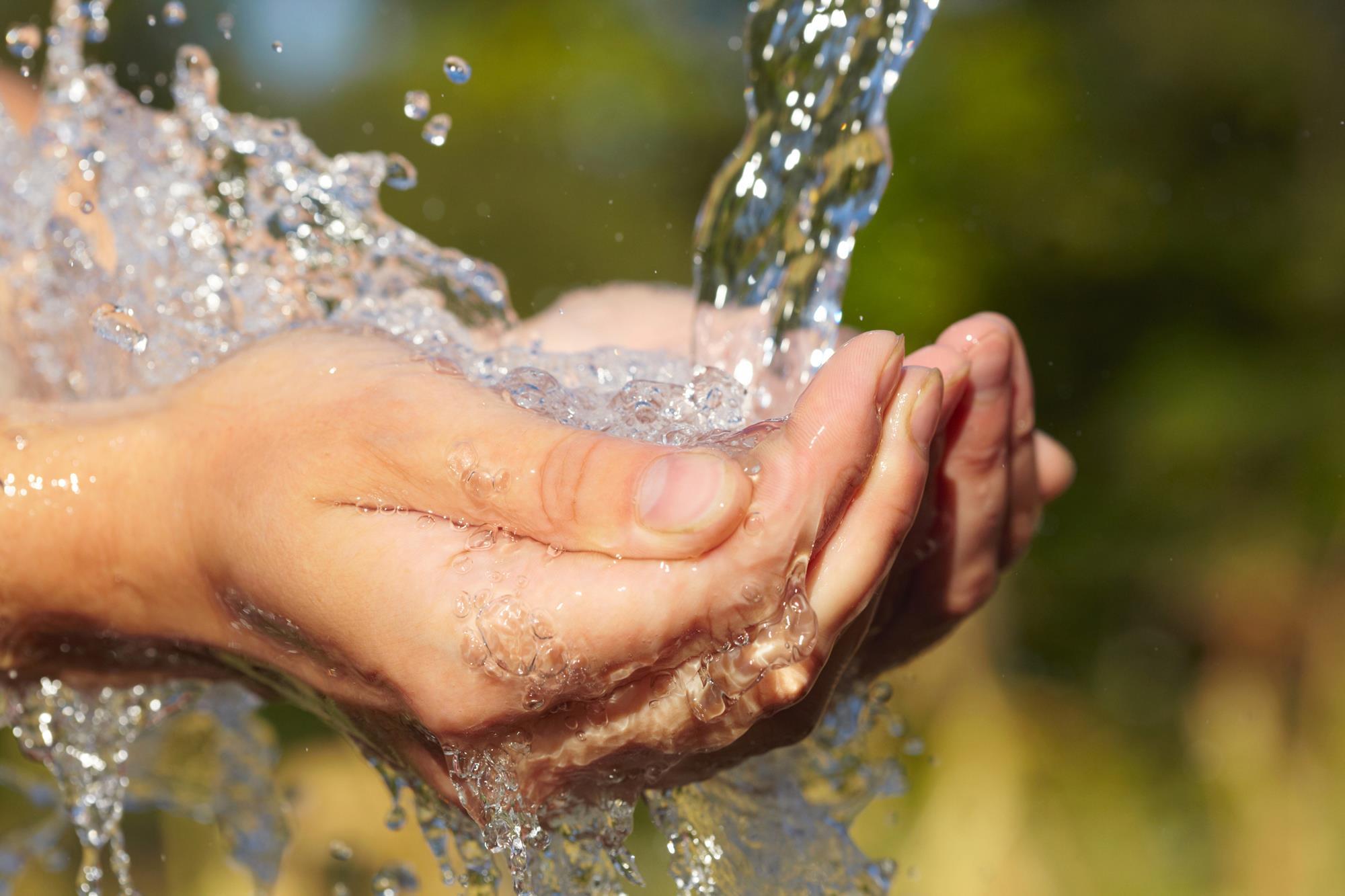 PFAS chemicals have been used widely in consumer and industrial products since the 1940s, including in nonstick cookware, stain-resistant repellents used on carpets and fabric, paper and cardboard food packaging like fast food wrappers, firefighting foam, water-resistant textiles, and personal care products, such as dental floss. Due to their widespread use, vast travel throughout our environment, and difficulty to break down, PFAS – also known as “forever chemicals” – are now detected in the bodies of 99 percent of Americans.

However, there is no federal restriction or limit on this contaminant, leaving states to impose their own regulations.

PFAS chemicals have been found above the EPA’s Drinking Water Health Advisory levels in New Castle, Blades, Dover and other areas of the state. The chemicals have also been found in both private and public wells in Delaware, putting residents at risk. They have been linked to causing cancer, hormone disruption, liver and kidney damage, developmental and reproductive harm, changes in cholesterol levels, and immune system toxicity – some of which can occur at extremely low levels of exposure.

The Drinking Water Protection Act also requires the Department of Natural Resources and Environmental Control and the Division of Public Health to conduct a statewide survey of PFAS in drinking water using standard laboratory methods for PFAS. By the beginning of 2022, DNREC would provide the results of that survey, along with a plan to address PFAS contaminations identified in the statewide survey.

Senator Stephanie Hansen: “Clean drinking water is a fundamental right for all people, everywhere. But, for several years now, our federal regulators have stopped short of setting maximum contaminant levels for PFAs and various other contaminants.

Here in Delaware, we know the impact that these man-made chemicals can have on day-to-day health, life, and safety. In certain studies, these same chemicals – found in water from Blades to Dover and New Castle – were found to be associated with increased risks of chronic diseases.

House Bill 8 instructs the Division of Public Health in collaboration with DNREC to establish maximum contaminant levels for these contaminants, a key step towards improving enforcement and ensuring access to clean water for all Delawareans. The bill passed today and will now head back to the House for a final vote before landing on Governor John Carney’s desk for signature.”