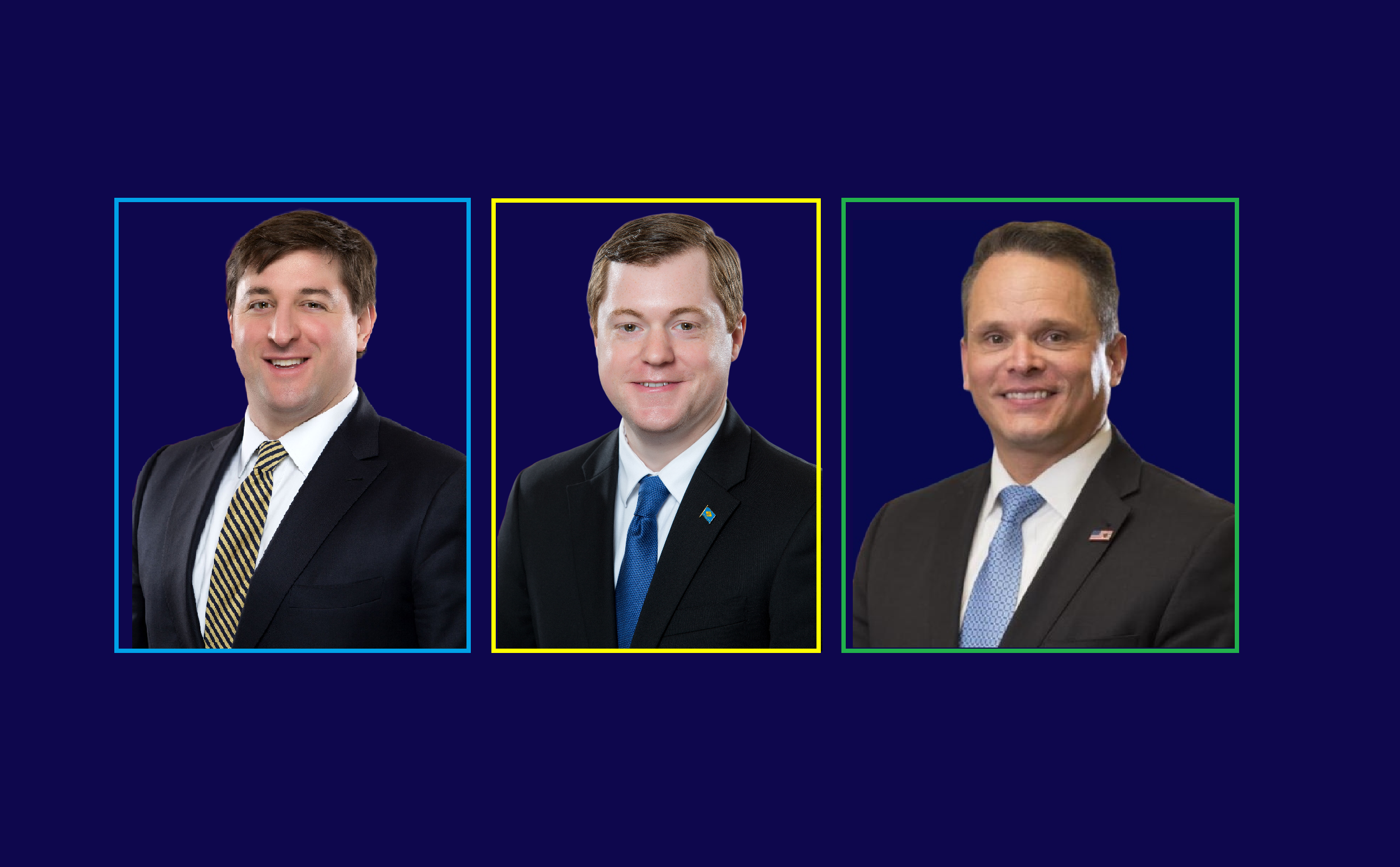 The Senate last week passed Senate Bill 120(S), a bill sponsored by Senate Majority Leader Bryan Townsend and Rep. David Bentz to refocus Delaware’s healthcare system on preventative primary care and beneficial patient outcomes, by a vote of 13 to 7 with Senator Hocker not voting. Democratic Senator Trey Paradee joined the anti-healthcare Republicans in voting no. This no vote will require a pretty significant explanation by the formerly good Senator as voting against improving healthcare is a sin in Democratic politics. And just when Trey was amassing a good voting record this session. Tsk. Tsk.

Senate Bill 120(S)  would implement a series of reforms designed to improve the metrics used to reimburse providers, place hard caps on total cost increases of certain inpatient and outpatient medical services, bolster investments in expanding the availability of primary care services and provide the Department of Insurance tools to address ballooning costs.

The proposed reforms were informed by the work of the Delaware Department of Insurance and its Office of Value-Based Health Care Delivery, which was created by the General Assembly in 2019. Those agencies also would be tasked with implementing the legislation, creating necessary regulations, and enforcing its measures.

The substitute bill adds a sunset provision that would require the General Assembly to renew aspects of the legislation by January 1, 2027, allowing for re-evaluation of whether the rate caps and alternative payment models proposed by the bill are working to control health care costs and expand primary care options in Delaware.

“I am confident the legislation Rep. Bentz and I put forward after three years of careful study and consideration will result in more primary care providers serving our communities and better health outcomes for our neighbors while also putting the brakes on the exorbitant increases in healthcare costs that we’ve all felt over the last decade or more,” said Sen. Townsend.

“But I also recognize that transitioning to a new payment model may bring a level of uncertainty for some healthcare providers, who requested a reasonable opportunity to revisit these reforms after five years,” he said. “The sunset provision and other changes included in the substitute bill reflect our willingness to work with Delaware health care providers who share our interest providing the best possible healthcare system for the residents of this state.”

SS 1 for SB 120 received an endorsement from ChristianaCare, the largest health system and the largest private employer in the First State.

“ChristianaCare has invested heavily in expanding access to high-quality primary care services in the State of Delaware, and we remain deeply committed to identifying opportunities to provide additional resources, support and partnership to independent primary care physicians in the community in their transition to value-based care,” Dr. Christine Donohue-Henry, ChristianaCare’s chief population health officer, said in a letter of support. “With this commitment in mind, we are supportive of the targets in this legislation for increasing investments in primary care services and incentivizing participation in meaningful alternative payment models.”

ChristianaCare, which operates three hospitals and an extensive network of primary care and patient services, recently entered into a joint venture with Highmark Health, one of the region’s largest health insurance providers, to create a new model of value-based care that aims to incentive outcomes and efficiency.

“The primary care industry in Delaware is facing substantial challenges. Physicians are retiring or leaving the state, creating a shortage that means poor access to care for residents. Factor in the low levels of investment and we have an unsustainable system,” said Rep. David Bentz, the lead House sponsor of SS1 for SB 120. “We need to tackle this crisis head-on immediately. Primary care is critical to improving health outcomes and reducing costs long term. Everyone in health care recognizes the importance of primary care and ensuring access to it. This legislation will accomplish that goal and work to reverse the losses we’ve seen in recent years.”

“In the years since the General Assembly began their primary care reform efforts, the Delaware Department of Insurance stood up the Office of Value-Based Health Care Delivery, convened experts, and engaged stakeholders to outline a path toward success. This road map aimed to ensure that residents have access to high-quality, affordable health care, and that the primary care provider community would be strengthened in the process,” Insurance Commissioner Trinidad Navarro said. “Through this legislation, the General Assembly is putting these plans into action, and we are proud to see this bill supported by so many key stakeholders. Together we will improve the physical, mental, and financial health of Delawareans.”