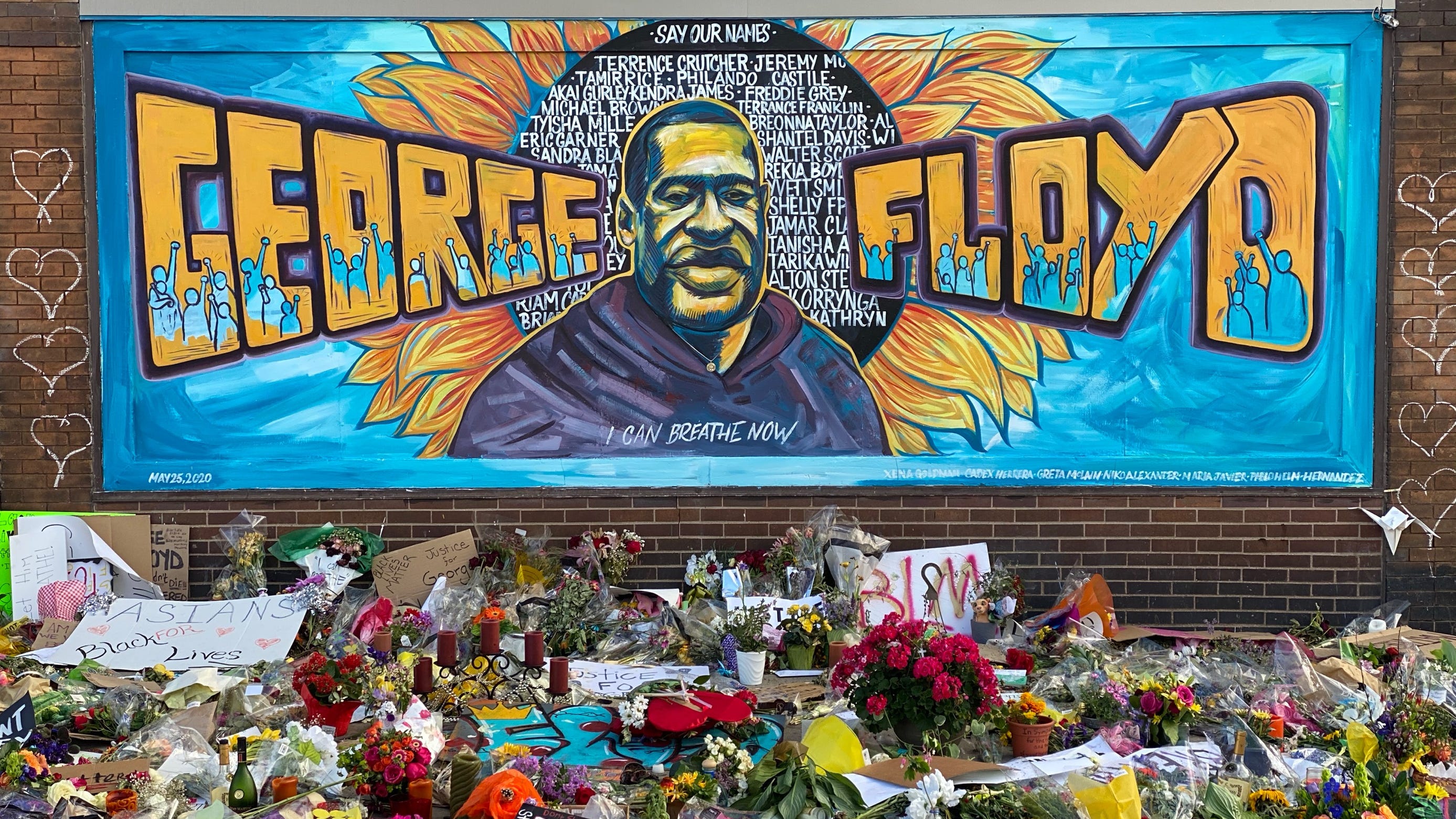 The second and third bills of a package of legislation introduced yesterday by Senator Marie Pinkney and Representative Sherry Dorsey Walker to bring accountability and transparency to police misconduct cases in Delaware. These bills would create the first objective use-of-force standard for police officers in Delaware, while expanding the use-of-force cases subject to Department of Justice review.

Delaware is currently one of only three states that permits police officers to use deadly force whenever they believe it to be justified regardless of whether such a belief is reasonable – a vague and subjective standard that is both difficult to understand and impractical to enforce.

Senate Bill 147 would insert the word “reasonably” throughout Delaware’s use-of-force law to require the same objective standard currently used by 43 other states.

Under the current standard, all 50 instances in which police used deadly force from 2005 to 2019 were found to be justified under Delaware law, including a 2015 case in which a Wilmington police officer shot and killed a man in a wheelchair only seconds after telling him to raise his hands.

Senate Bill 148, meanwhile, would expand the power of the Delaware Department of Justice’s Division of Civil Rights and Public Trust to review police use-of-force incidents that result in serious physical injury in addition to the office’s existing mandate to review all deadly-force incidents.

To help Delaware better track whether force is applied differently when it comes to race, SB 148 also would require the division to report the race of individuals involved in use-of-force cases and specify whether race played a factor in how force was applied.

The legislation also would make clear that deadly force includes the use of a chokehold, a practice all police in Delaware were expressly forbidden from using in 2020 except in instances where they believe deadly force is required.

“We need a higher standard for the use of force than to simply allow the officer in question to fall back on the magic words, ‘I believed,’” said Sen. Pinkney. “At the bare minimum, our courts have to be empowered to ask whether a police officer’s belief is justified or just an excuse without rationale.”

“Our laws are only strong when they’re clear, and Delaware has one of the least enforceable, most confusing use of force laws in America,” Attorney General Kathy Jennings said. “Everyone, from the most ardent activists to the most stalwart veterans of law enforcement, believes that excessive force ought to be prosecuted. I’m grateful to Sen. Pinkney and Rep. Dorsey Walker for standing up to say that our laws should reflect that consensus.”

“Situations do arise when a police officer needs to use force when interacting with a person. However, it is critical that we help restore public trust by ensuring that there is transparency and accountability for those incidents,” said Rep. Dorsey Walker. “Increasing the Division of Civil Rights and Public Trust’s role in use-of-force incidents and applying the ‘reasonable’ standard will greatly improve accountability in situations where an officer uses force. This is why we are working with law enforcement and the community to bring about the changes we desire to see collectively.”