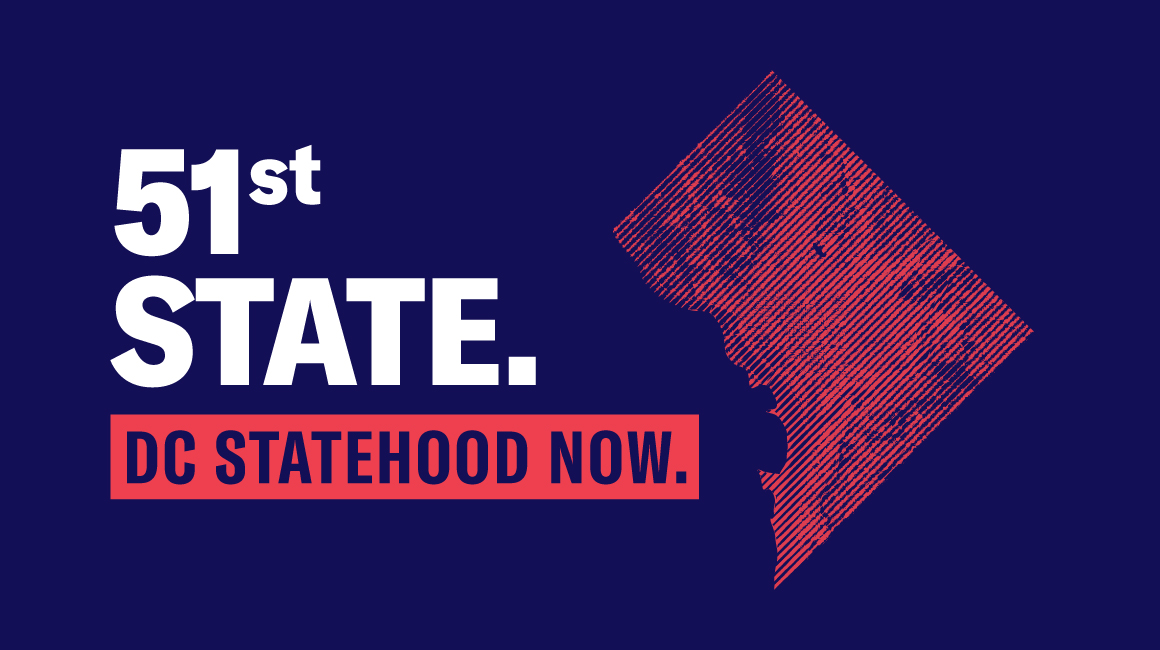 Our federal delegation, Senator Tom Carper, Senator Chris Coons and Congresswoman Lisa Blunt Rochester, all support making the District of Columbia a state, and support the bill that has already passed the House of Representatives and is pending in the Senate.

A number of their state counterparts, Senators and Representatives in the Delaware General Assembly, have signed onto a letter that is posted below that urges Senators Carper and Coons and Congresswoman Rochester to continue fighting for the passage of the DC Statehood Bill in the Senate.

Supporting DC Statehood is a litmus test for your dedication to democracy and fair representation. So it is a little disappointing not to see every Democrat who serves in the General Assembly as a signer on this letter. We would encourage them to add their name to this letter as soon as possible.

The signers are as follows: