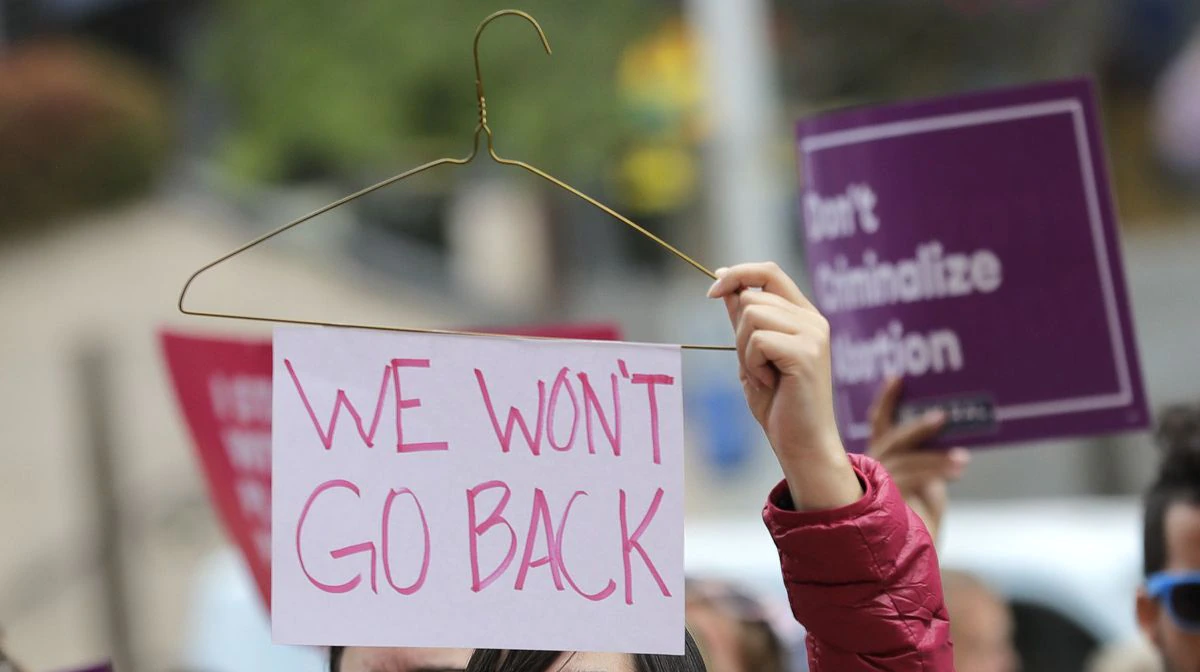 On Monday, we received news that the U.S. Supreme Court will consider a case that involves a Mississippi anti-choice law that bans abortion without exception after 15 weeks. Yesterday, Texas Governor Greg Abbott, fresh off executing his 51st death row inmate during his governorship, signed a new anti-choice law that bans abortion after 6 weeks, before most women know that they are even pregnant. It’s likely that a challenge to that law will be folded into the Supreme Court’s consideration of the Mississippi law, representing the greatest challenge to the precedent of Roe v. Wade since the court’s ruling in 1973.

So the news nationwide on the protection of a woman’s right to choice is dark right now. The New York Times illustrated how dark with a graphic below showing where abortion access will be eliminated should Roe v. Wade be overturned.

But in Delaware, our elected officials are busy protecting reproductive freedom.

In 2017, the Delaware General Assembly passed a law that codified the rulings of Roe v. Wade and its subsequent cases with respect to abortion rights and access.

But there is still some anti-abortion rights language in the Delaware code that makes it a crime to facilitate an abortion or to cause an abortion. So House Bill 31 is a bill that simply removes that language, as you can see from the strikethough text in the legislation below:

The House passed House Bill 31 by a vote of 28 to 13, with two Republicans, Kevin Hensley and Bryan Shupe, joining all the Democrats in voting yes. The bill is now in the Senate Health & Social Services Committee.

Apparently some grassroots outreach to legislators was effective in lobbying for this bill. Here is a post from Representative Paul Baumbach:

“I received a large number of postcards like this [below], including from many of you, asking me to support women, and to vote for House Bill 31. The bill prohibits criminalizing women, and unifies the treatment of abortions with other medical procedures. The House voted in favor of HB31 today, by more than a 2:1 margin, 28 in favor and 13 against. I was pleased to be one of the 28 yes votes. To those who completed the postcards, thank you for participating in the legislative process, for making a real difference.”