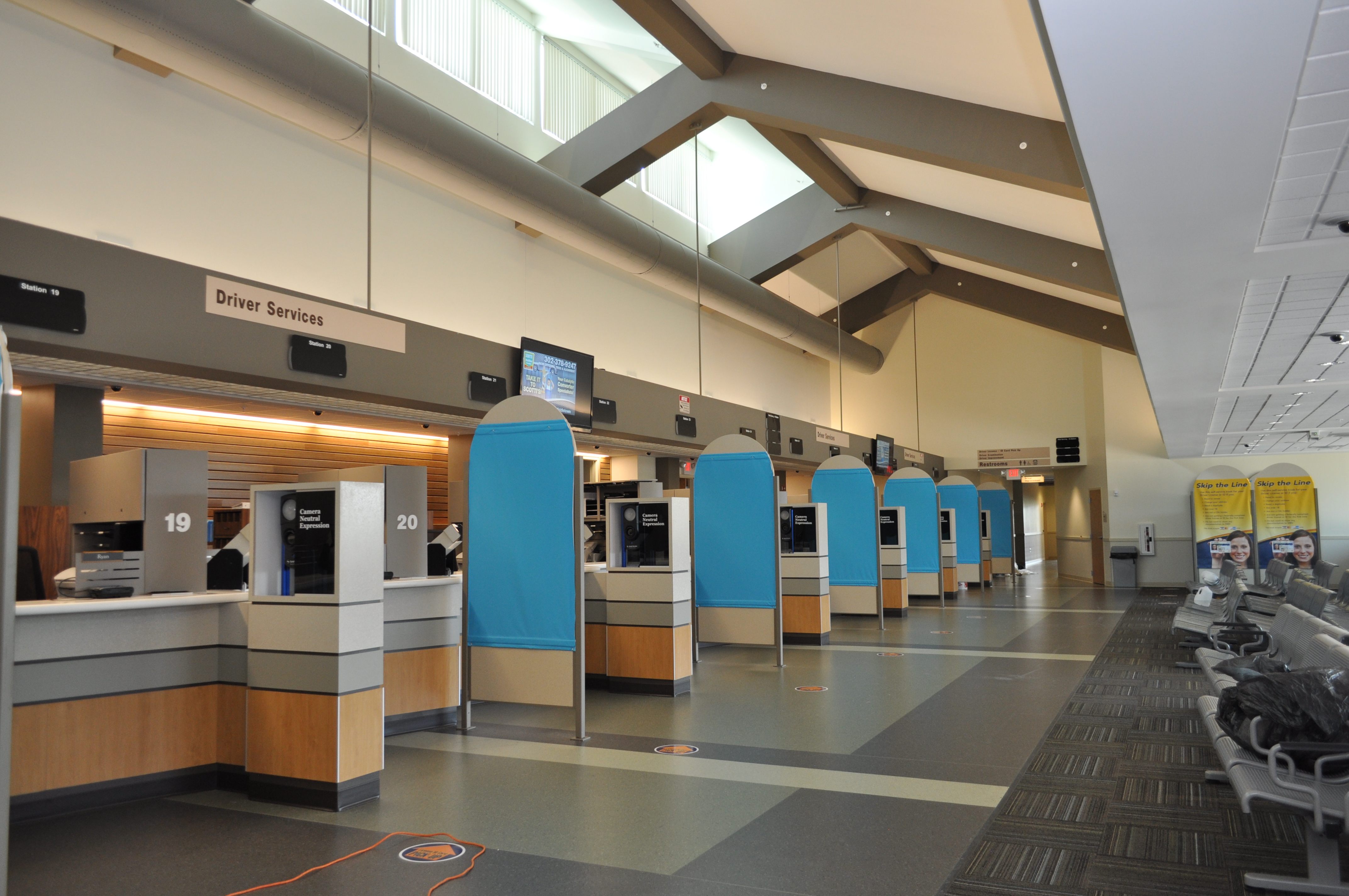 The House passed Senate Bill 5, which would create an automatic voter registration system at the Delaware Division of Motor Vehicles to streamline the process of adding legal adult citizens to the voter rolls in the First State. The bill passed 40-1, after facing total Republican opposition in the Senate when it passed there 14-7. Republican Representative Rich Collins was the lone no vote in the House, because he hates democracy and voting.

Currently, Delawareans are asked if they would like to register or re-register as voters whenever they engage in a transaction at their local DMV. They then must provide detailed information to complete the voter registration process.

Senate Bill 5 would permit all driver’s license applications to also serve as voter registration applications and allow Delaware DMV to share the information collected on those forms with the Delaware Department of Elections for that purpose, whenever an applicant shows proof of U.S. citizenship. Anyone who does not provide proof of U.S. citizenship will not be registered to vote and will not have their information forwarded to the Department of Elections.

Each new voter registered through the automatic DMV system would receive notice in the mail confirming their new voter status and providing an opportunity to affiliate with a political party of their choosing, either online or by mail. Voters registered through the DMV’s automatic voter registration system also would have an opportunity to select political party affiliation at a polling site during the first primary election after they are registered.

“Establishing automatic voter registration in Delaware, allows for more voices to be heard, reduces errors and boosts security for everyone in our state,” said Rep. David Bentz, the lead House sponsor. “Voting is a fundamental right and I commend all of my colleagues for prioritizing election reform in the state of Delaware.”

“Democracy works best when we make it as easy as possible for people to participate in the electoral process,” said Sen. Kyle Gay, D-Talleyville. “The first step in exercising your right to vote is getting registered as a voter. Many Delawareans do that at their local DMV and there are steps we can take to make that process even simpler. It’s time we used all the tools at our disposal to make registering to vote as quick, easy and painless as possible.”