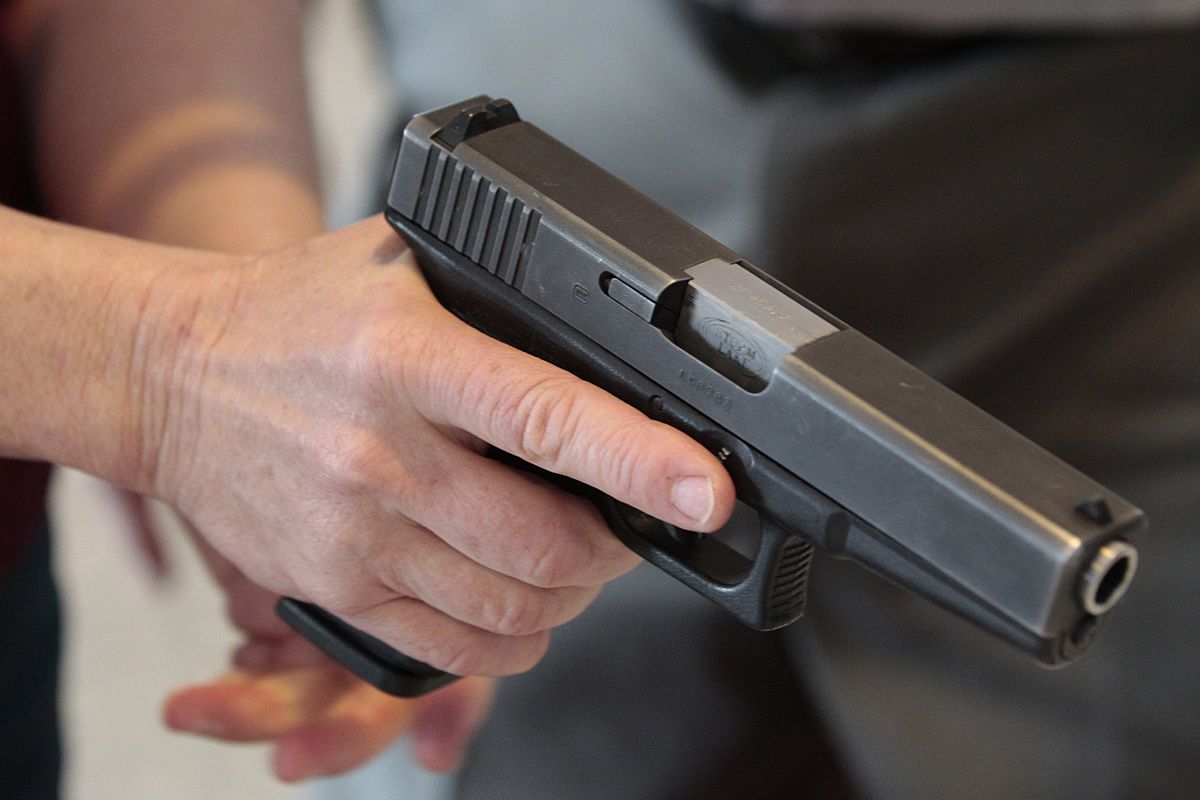 Yesterday, the House passed legislation that will prohibits people with arrest warrants, indictments or protection from abuse orders filed against them from buying, possessing or owning a firearm or dangerous weapon.

During the past five years, 29 of 41 domestic violence-related fatalities – more than 70% – in Delaware involved firearms.

To be subject to the new restriction, the person must know that they are the subject of an arrest warrant or active indictment. It also closes a loophole by ensuring that anyone knowingly subject to a protection from abuse order cannot purchase, own or possess a deadly weapon, firearm or ammunition.

“Separating from an abusive relationship is the most dangerous time for a victim of domestic violence. Studies show that over half of women killed by an intimate partner are killed with a firearm,” said Rep. Krista Griffith, the bill’s lead sponsor. “This bill will close a loophole in the system to protect victims of domestic violence and stop further acts of violence from being committed by a firearm.”

“Victims of domestic abuse will be able to gain some peace of mind knowing their abusers must turn in their weapons while there is an active order of protection against them,” said Sen. Laura Sturgeon, the lead Senate sponsor. “Self-defense is often cited as an important reason for gun ownership. In that same vein, self-defense is an important reason to deny domestic abusers access to guns. I am proud to be the Senate sponsor of this important piece of legislation.”

House Bill 124, which passed the House unanimously, now heads to the Senate for consideration.