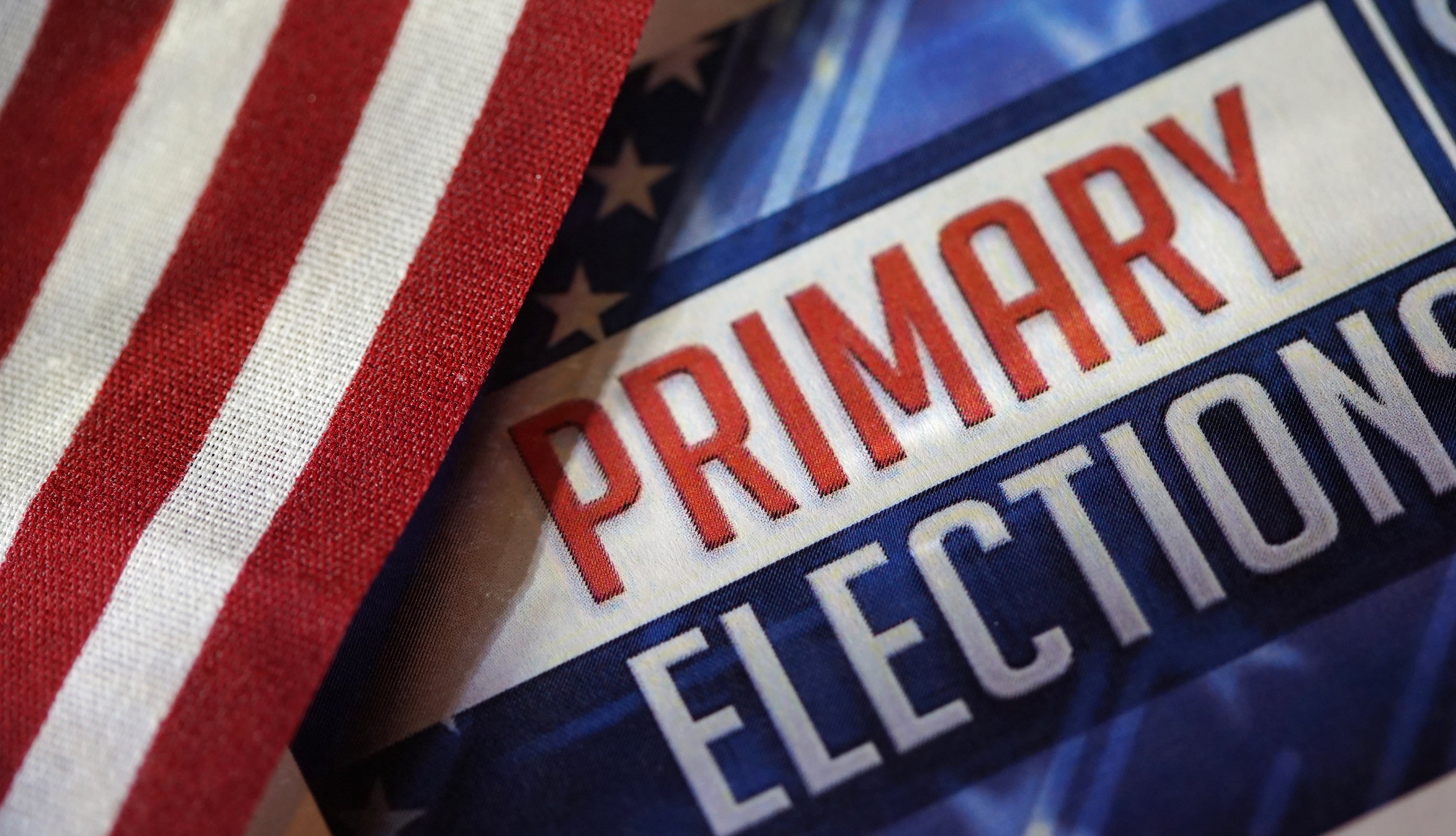 We have the latest primary election date in the country. The middle of September. We have been yearning to change it to an earlier date forever. The question has always been, when? August? No, too many summer vacations could produce a low turnout. July seems to be a no go for the same reason, and due to the fact that the mad scramble at the end of the legislative session on June 30 just occurred. June is out for the same reason: the legislative session. So that leaves you with April or May.

So House Bill 30, filed by Rep. Stephanie Bolden, moves the state and local primary date from mid September to the last Tuesday in April, so as to combine it with the presidential primary date that is held every four years. In my mind, this splits the difference between choosing a date in April or May. And really this is the only date that works.

El Somnambulo over at the Delaware Liberal is quite hyperbolic that holding the election in April is a crime against humanity, and that the passage of HB 30 will end forever democracy on this planet. He calls moving the primary to late April anti-democratic. He thinks this is all about incumbency protection, which is ridiculous. In fact, having the primary so close to the general election is the true incumbent protection racket, because it gives challengers who just won a primary less time to raise money and gear up for the general. There is nothing stopping a challenger who wants to primary an incumbent in his own party from campaigning nonstop from Election Day in 2020 to Primary Day in 2022. Indeed, I dare say if you want to be a successful challenger, that is what you do anyway. Just ask Eric Morrison, Marie Pinkney and Madinah Wilson-Anton. They all got started early.

The bill passed 37-4, and now heads to the Senate for consideration. The 4 no votes are an unique combination. Andria Bennett, Jeff Spiegelman, John Kowalko and Eric Morrison. A Moderate/Conservative Democrat, a Libertarian Republican and two Progressives. Interesting.

That is a concern that can easily be remedied with an Amendment that addresses that situation that allows a two week reopening of the deadline following the incumbent’s retirement announcement that would allow new candidates to file and run in the primary election.

“When we exercise our right to vote, we should feel empowered and not confused. This bill makes things much clearer when it’s time to cast a ballot on Election Day,” said Rep. Stephanie Bolden. “This is an important change needed in our elections and will strengthen our democracy, encouraging more people to vote. Consolidating primaries will save the state money, reduce voter confusion and increase turnout. It’s simply the right thing to do.”

“Our elections should be as simple, clear and transparent as possible,” said Sen. Nicole Poore, D-New Castle, HB 30’s lead Senate sponsor. “By consolidating Delaware’s presidential primary with its state primary, we will not only put an end to needless confusion among our constituents, but also save taxpayers additional expense and – most importantly – increase voter turnout. This legislation is good common sense, good fiscal sense and good public policy.”

HB 30 now goes to the Senate for consideration.