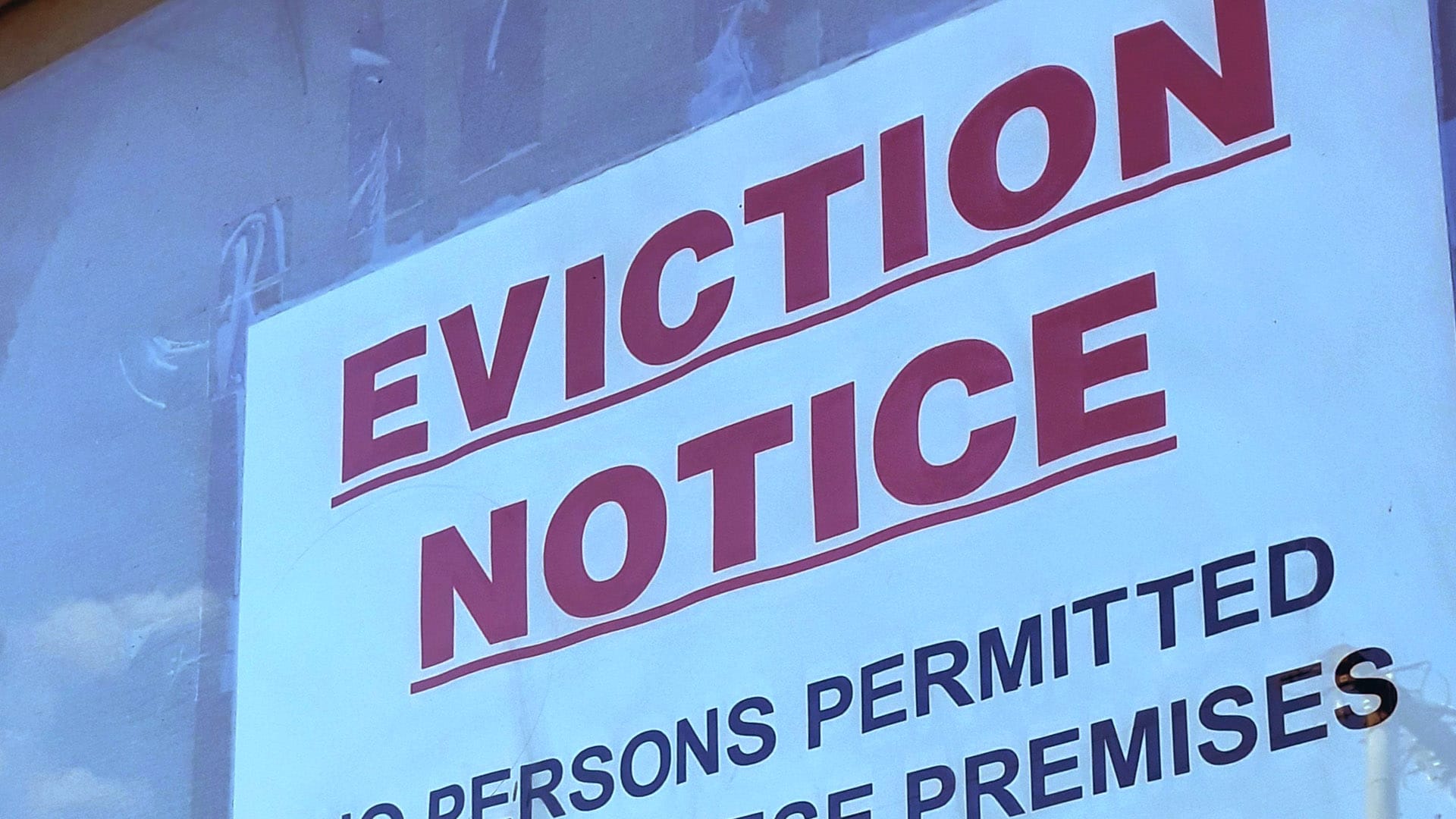 Approximately 18,000 eviction cases are filed each year in the State of Delaware, and while 86% of landlords are represented by an attorney, agent, or business manager, only 2% of tenants have representation.

Senate Bill 101 aims to fix that by creating a right to counsel for tenants in evictions and other landlord-tenant actions. Giving tenants a right to counsel will drastically decrease evictions, leading to greater housing security, family stability, and community health.  It also represents progress in the greater movement to make housing a human right.

A recent study of pre-pandemic eviction data by the University of Delaware’s Biden School of Public Policy found that 14 tenants in Delaware are evicted from their homes on an average day – a rate 2 percentage points higher than the national average.

At $45 per case, eviction filings are relatively inexpensive and easy for Delaware landlords to file. Delaware law also does not set a minimum on the amount owed before landlords can take legal action, resulting in evictions over as little as $1.

Black and Latinx families, who have been disproportionately impacted by the COVID-19 pandemic, also tend to be disproportionately targeted by evictions, largely because they tend to have a lower rate of homeownership than white families as a result of longstanding income and wealth inequities. Nationally, Black renters have evictions filed against them at a much higher rate than white renters.

“98% of Delaware’s tenants who face eviction are left to navigate that hurdle without any legal representation or assistance, and Black women are more than twice as likely than white people to have an eviction filed against them, which highlights the deep disparities of eviction impacts in Black communities,” said Javonne Rich, policy advocate at the ACLU of Delaware. “The ACLU of Delaware supports SB 101 because implementing a statewide right to counsel for eviction defense would help address these disparities and ensure that low-income, Black, and Latinx families, who are disproportionately removed from their homes, would have a fair shot at housing stability and resources.”

“No family should be evicted without having access to counsel, said Daniel Atkins, executive director of the Delaware Community Legal Aid Society Inc. “Ensuring people facing eviction have legal help is not just humane, but it is also good public policy.  An independent advisory firm has found that for every dollar invested in eviction right to counsel, the State of Delaware will save $2.76 in costs that it otherwise would have spent on sheltering, rehousing, and otherwise dealing with the ramifications of evictions and homelessness.”