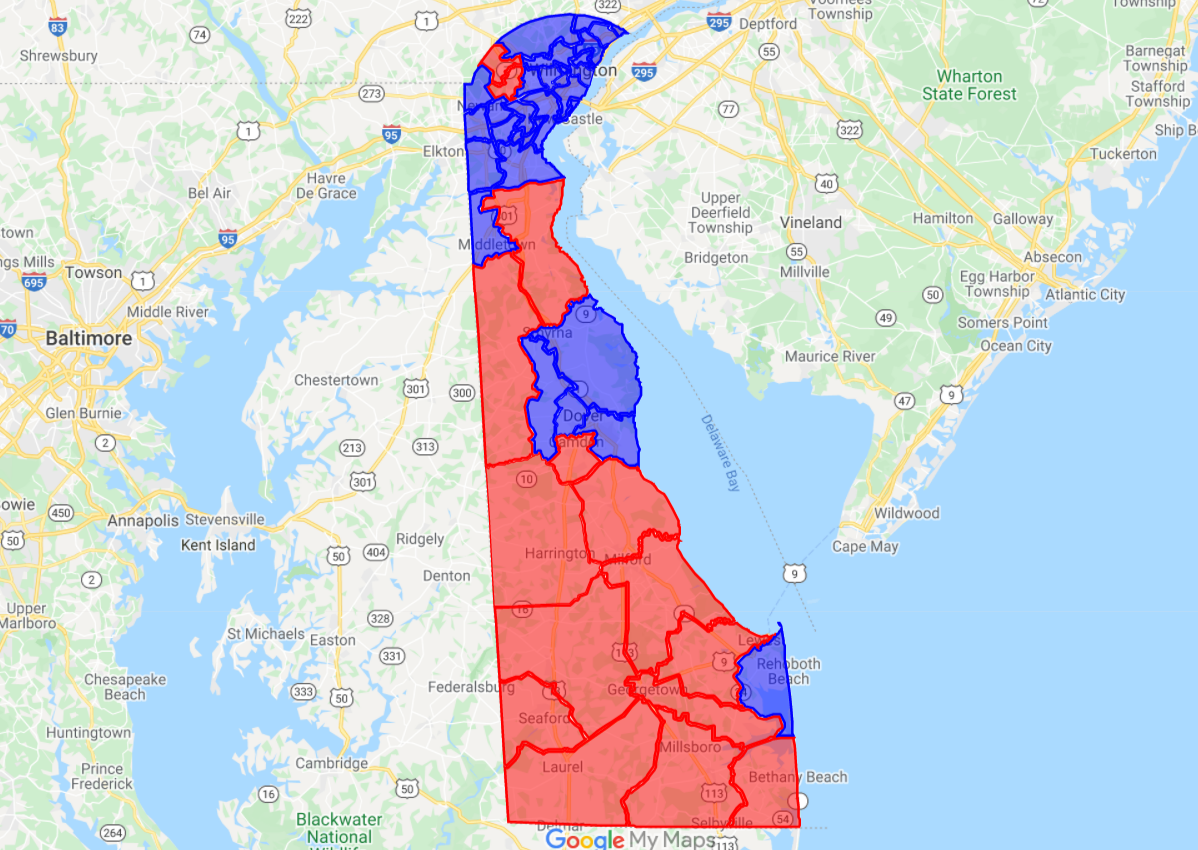 We have endured a couple of instances recently with lawmakers either not living in or moving out of their districts. Melanie George Smith and David McBride come to mind as examples. It is not something that is a Democratic or Republican issue. Lawmakers representing a district should actually live in that district, with their neighbors that they represent. And owning a property in the district and staying their occasionally is not sufficient.

Now, one thing you will notice from the sponsorship names below is that most of them are Republicans. I understand that this is a new bill and that the devil is in the details, and the details of this proposed process need to be fleshed out, but the purpose behind this bill is good. And there needs to be more Democrats on this bill.