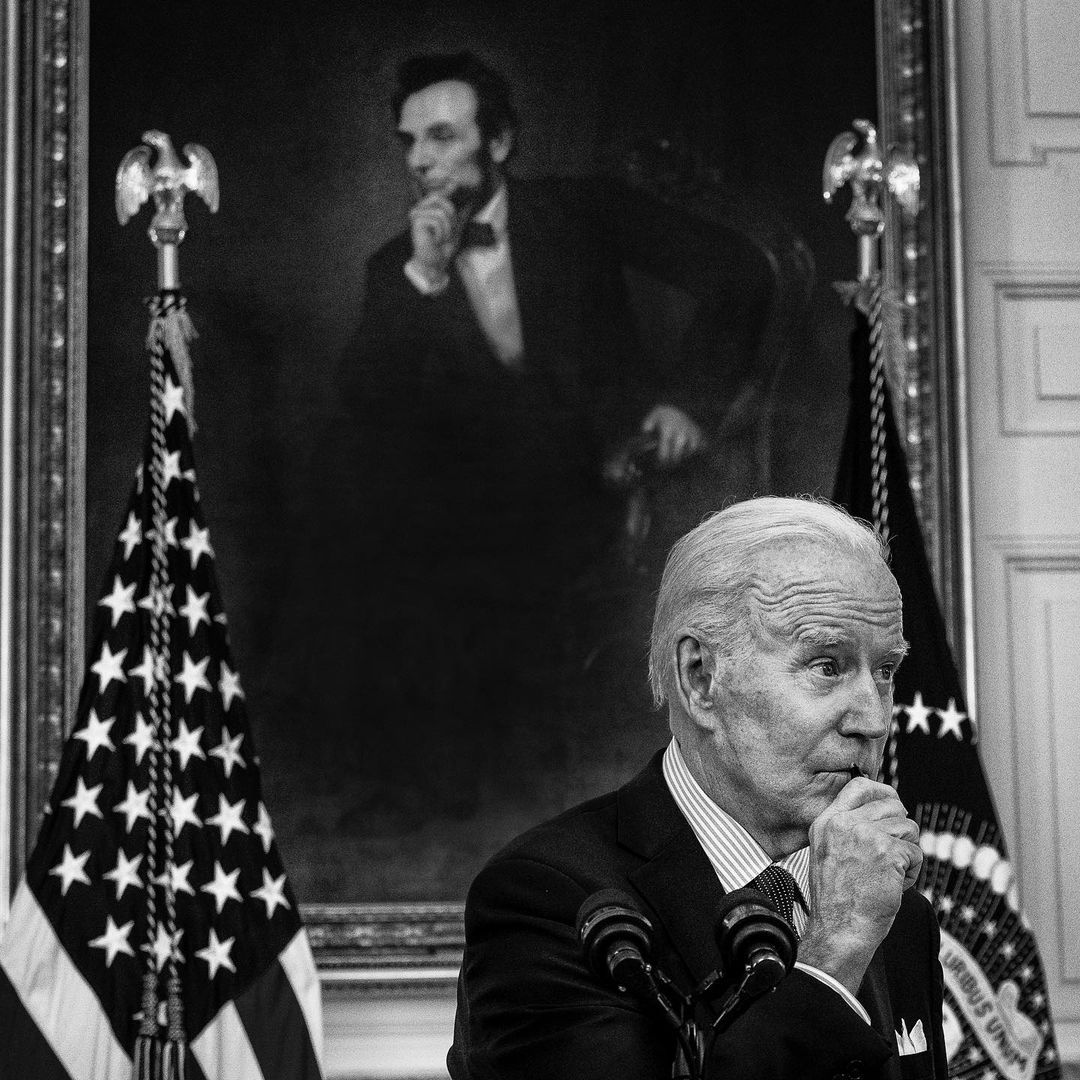 “The Republican who now leads the Arizona county elections department targeted by a GOP audit of the 2020 election results is slamming former President Donald Trump and others in his party for their continued falsehoods about how the election was run,” Politico reports.

“Maricopa County Recorder Stephen Richer on Saturday called a Trump statement accusing the county of deleting an elections database ‘unhinged’ and called on other Republicans to stop the unfounded accusations.”

Rep. Dan Crenshaw (R-TX) told NBC News that Republicans could not simply “excommunicate” former President Trump from its ranks, although he declined to say whether or not he believed Trump is the “legitimate leader of the Republican Party.”

Said Crenshaw: “These are complex human relationships that involve millions of people. And I have always said, look, I do not think Trump is the devil and I won’t say that. I don’t think he’s Jesus either, you know, I’m a rational human being about this.”

“We’ve lost the White House, the House and the Senate over the past four years, and to continue to, you know, do the exact same thing and expect a different result is the definition of insanity.” — Maryland Gov. Larry Hogan (R), in a CNN interview, on the state of Republican Party.

Rep. Adam Kinzinger (R-IL) told NBC News that he would “love to move on” from former President Trump, but Kevin McCarthy “gave Trump his leadership card.” Said Kinzinger: “Trump set the table, he’s the one continually brining up stolen-election narrative.”

Fury over Trump’s narrow defeat combined with anger at President Joe Biden’s administration helped bring a surge of new faces to the weekend meetings, held in 13 of Georgia’s 14 congressional districts. Many speakers repeated Trump’s false claims of widespread election fraud in Georgia, which have been repeatedly debunked.

“A federal grand jury in Washington, D.C., has begun issuing subpoenas in a criminal investigation into the nomination of San Diego developer Douglas F. Manchester as ambassador to the Bahamas by former President Donald Trump,” the San Diego Union Tribune reports.

“The case appears to focus on the Republican National Committee and its two senior leaders, and possibly members of Congress.”

“At a cost of $2 billion to the national purse, Prime Minister Narendra Modi is building a monument to himself in Delhi,” the New York Review of Books reports.

“This revamp of the Central Vista, an architecturally imposing two-mile stretch of British imagination at the heart of the Indian capital, is supposed to symbolize a new, self-sufficient India, finally out from the long shadow of its colonial past. The project involves the construction of a new Parliament building, another set of edifices to accommodate all the ministries, an enclave for the vice president, and, most importantly, a new house and office for the prime minister himself.”

“The expense is outrageous. It beggars belief when you consider that the project has received a stamp of approval from the same government that hesitates to pay minimum prices to farmers for grain procurement, a government that would not cough up the money to provide transport for migrant laborers who instead tramped national highways on foot during the coronavirus lockdown last year, a government that has now thrown up its hands amid a deadly super-surge of Covid-19 after vaccinating less than 2 percent of the population.”

“Mysterious episodes that caused brain injuries in spies, diplomats, soldiers and other U.S. personnel overseas starting five years ago now number more than 130 people, far more than previously known,” the New York Times reports.  “The number of cases within the C.I.A., the State Department, the Defense Department and elsewhere spurred broad concern in the Biden administration.”

BuzzFeed News: “Oklahoma Gov. Kevin Stitt (R) was kicked off a commission established to mark the 100th anniversary of the Tulsa massacre on Friday, just one week after he signed a bill banning the teaching of some issues surrounding race and racism in public schools.”

The Verge: “China landed its first pair of robots on the surface of Mars on Friday, state-affiliated media confirmed on social media, becoming the second country to do so successfully. Only NASA has successfully managed to land and operate rovers on the planet in the past.”

“Texas lawmakers have sent Gov. Greg Abbott (R) a bill that would allow anyone in the state to sue over an abortion performed past six weeks—essentially turning right-to-lifers into courthouse vigilantes,” the The Daily Beast reports.

Rep. David Cicilline (D-RI) is asking his colleagues to sign onto a resolution that calls for censuring members who claim the fateful day was “not an insurrection” and who are engaging in other efforts to undermine the “damage that was done,” Politico reports.