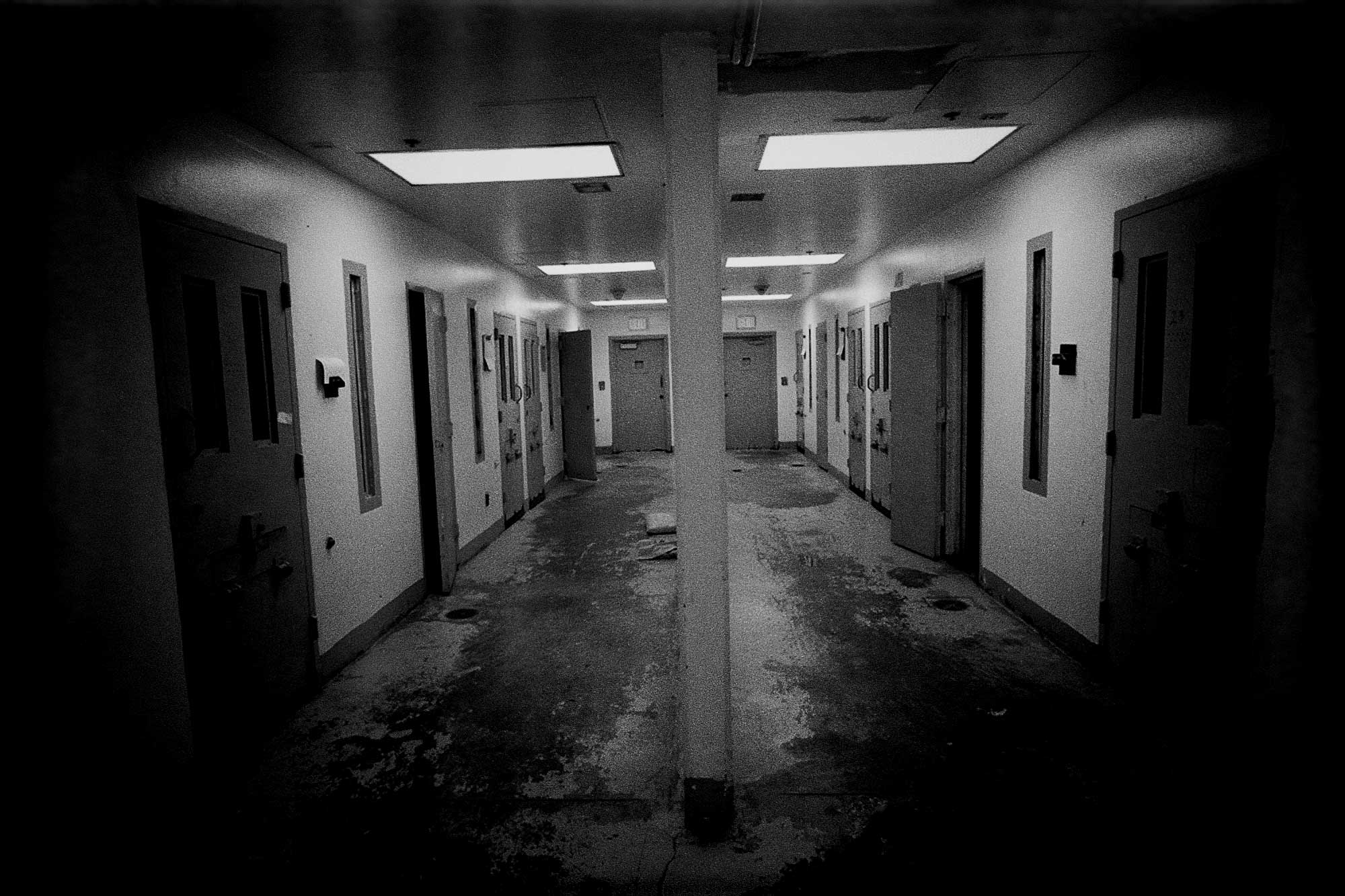 Solitary Confinement is a internal prison punishment that is designed to hold prisoners in isolation from the general population of a prison, such that they are held alone in their cells for twenty four hours a day.

This practice can cause negative psychological reactions in all prisoners subjected to it, and is known to be especially devastating for mentally ill prisoners who are disproportionately represented in solitary confinement. The practice can and does negatively affect rehabilitation of such prisoners subject to the sentence condition. Solitary confinement is also extremely costly, and studies have shown that it neither deters violent behavior in prisons nor prevents recidivism.