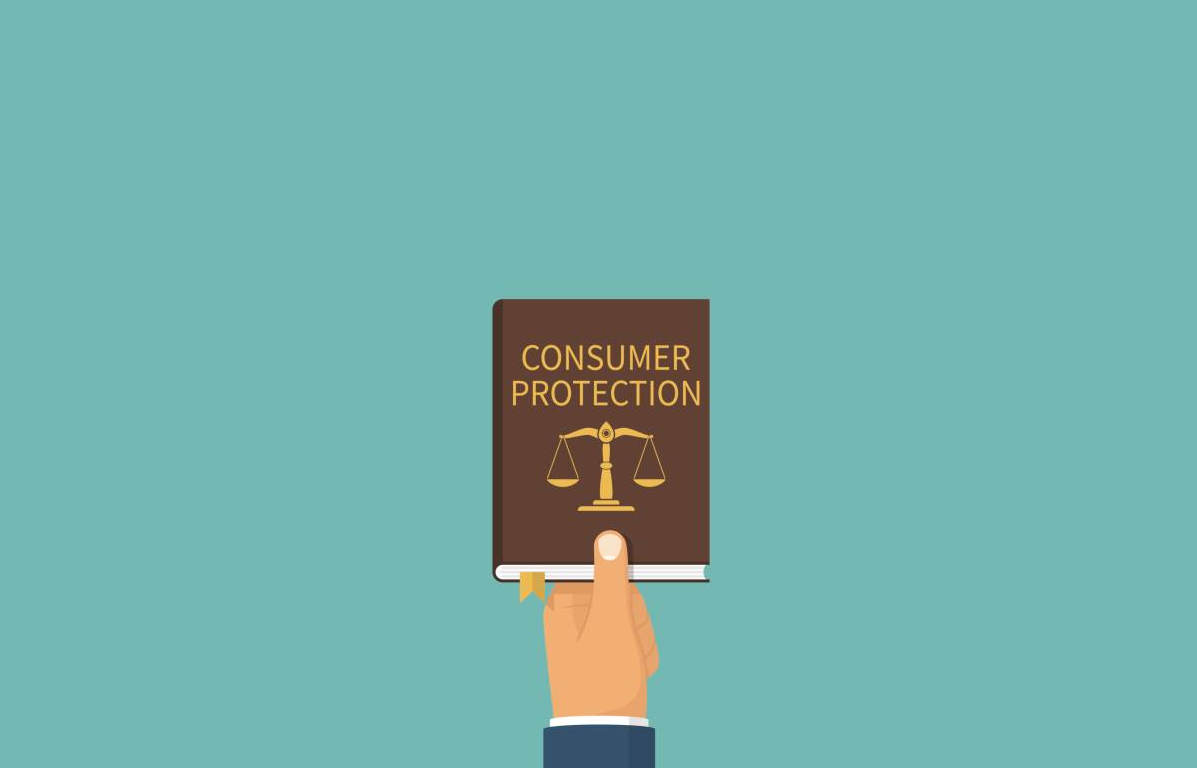 House Bill 91, a bill that would give Delaware consumers and businesses the protection against unfair acts or practices in commerce, passed the House last week 39-0-2. The bill, sponsored by Representative David Bentz and Senator Trey Paradee, would empower the Attorney General to intervene against unfair business practices.

Price gouging would also be made illegal by House Bill 91. While price gouging was banned during the pandemic under the authority of Gov. Carney’s emergency powers, Delaware is one of the only states that lacks permanent authority to take action against price gouging in a state or national emergency.

Other unfair acts that could be covered by House Bill 91 include: