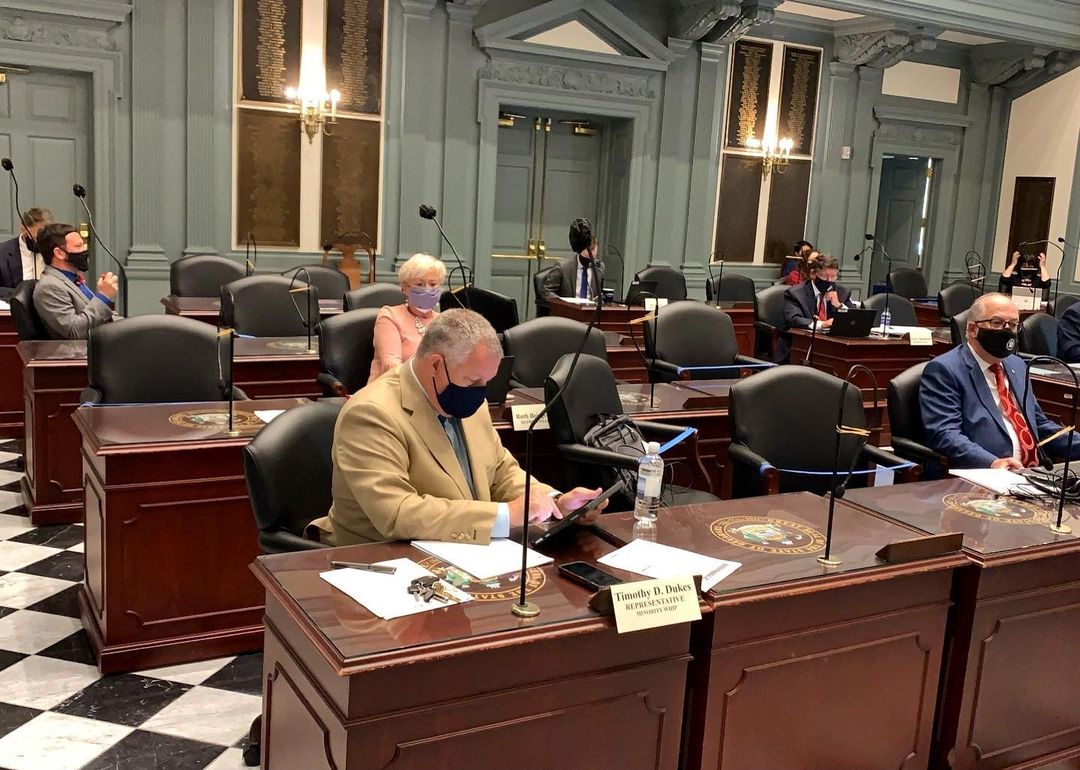 House Democrats yesterday corrected one of their biggest mistakes of the last five years. In 2018, the Democrats were passing a minimum wage increase to $9.25 at the time. This angered the Republicans, who feel workers should accept the slave wages they are given and shut up about it. So they took the Bond and Grant-in-Aid Bills hostage, because Republican votes were required to pass them since both budget bills need a super majority to pass.

A deal made with criminals is never to be honored, so I am glad the House has now passed the repeal of these youth and training wages, represented by House Bill 88, and sponsored by Rep. Kim Williams. The vote fell on party lines, 26-15, with Democrats wanting to pay everyone at least the minimum wage.

“The youth and training wage discriminates against people because of their age or when they were hired. It creates a second class of workers, with some potentially earning less simply because they’re a minor, or because they’re new to the job, regardless of prior experience,” said Rep. Williams. “That’s less money for gas, bus fare, groceries or bills. This was a bad policy when it was enacted, and we’ve taken an important step toward unraveling it.”

“Delaware’s minimum wage should be just that – the absolute minimum employers are legally allowed to pay a worker for their labor here in the First State,” said Sen. Jack Walsh, chair of the Senate Labor Committee and Senate prime sponsor of HB 88.

“The hard-working men and women of this state don’t pay different rents based on their age. A price of gallon of milk doesn’t change depending on how long they’ve been employed,” he said. “Yet, we allow employers to pay workers less than the minimum based solely on their age and their hire date. The youth and training wages are immoral, border-line illegal, and I look forward to ending them as quickly as possible so all workers in Delaware are equally once again.”

The bill would take effect 90 days after it is signed into law. The bill now heads to the Senate for consideration.

12 comments on “House Passes Repeal of Youth and Training Wage”