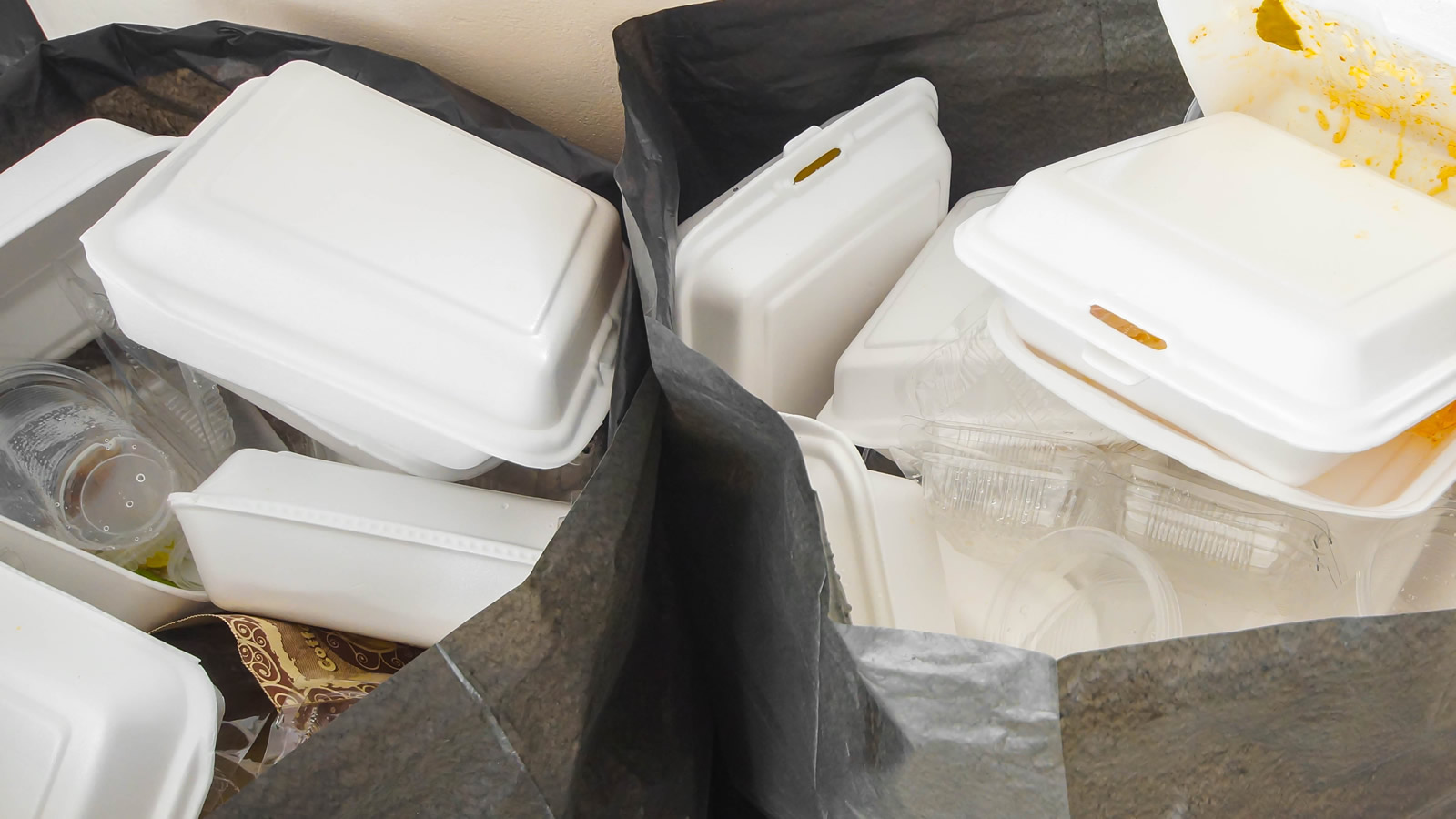 Sen. Trey Paradee and Rep. Gerald Brady have introduced Senate Bill 134, which would limit the use of polystyrene containers and many single-use plastics at food establishments throughout the state.

The bill would bar restaurants from serving ready-to-eat food in Styrofoam containers. Don’t worry about restaurants. There are plenty of other kinds of containers out there.

Styrofoam is made up of made of polystyrene, a non-biodegradable and potentially carcinogenic petroleum product. Polystyrene presents significant risks to the health of consumers and the environment during its creation, use and disposal.   The U.S. Environmental Protection Agency has long listed the polystyrene manufacturing process among the largest producers of hazardous waste and a major source of ground-level ozone, a common contributor to poor air quality and a higher incidence of asthma.

Polystyrene also is one of the most littered materials in Delaware – one that persists in the environment for thousands of years. Once used in food service, polystyrene can no longer be recycled resulting in tremendous amounts of waste. Over time, it breaks down into smaller and smaller pieces, which are commonly ingested by wildlife and passed into the food chain or water supply.  Between 2008 and 2019, thousands of pieces of polystyrene litter were found along Delaware beaches during annual coastal cleanup events including 2,528 takeout containers, 2,626 cups and plates, and 15,0644 other pieces of polystyrene. A 2018 study of visible litter along Delaware highways found an average of 498 pieces of polystyrene litter per mile.

At least six states and the District of Columbia have all banned polystyrene from use in food service due to its serious health and environmental risks.

“We have a responsibility to future generations to reduce the amount of these products entering our environment,” said Sen. Paradee. “These products are harmful to wildlife and are potentially dangerous to human health. Over the past several decades, the low-cost of these products has made them very popular in our society, but, today, many low-cost alternatives exist that are less harmful. As a coastal state with a vibrant tourism industry that is critical to our economy and our quality of life, we must join other states that have already banned these products and set an example for the world to follow.”

“We only have one planet, and our ecosystem is being choked by pollution such as these single-use products,” said Rep. Brady. “Everyone who has ordered to-go meals, especially during the past year, knows how quickly these containers can pile up. Multiply that across thousands of households across the state and you realize how serious this issue is, and a lot of these packages wind up on the roadside or in our waterways. Moving away from non-biodegradable food containers is another critical step toward protecting our environment.”

0 comments on “SB 134 – Limiting Single Use Plastics and Styrofoam”