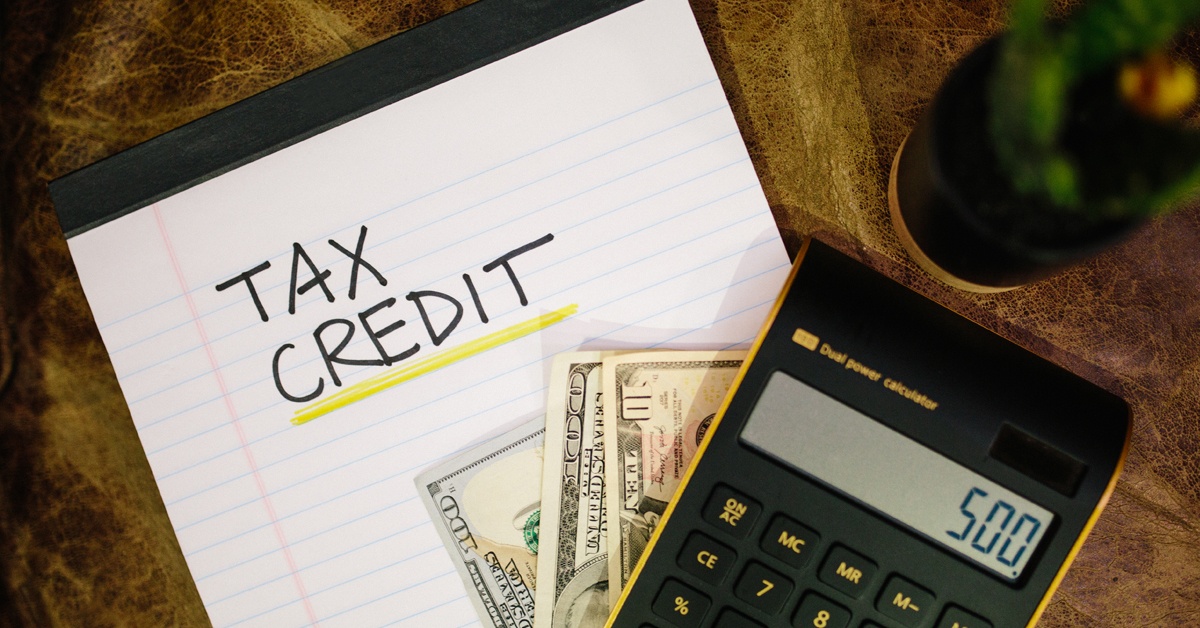 I want to see what the catch is. It may just be a maneuver to rebrand their party as the working class party that Ted Cruz fantasizes about while at the same time starving the government of revenue. But on paper I would be for this tax credit if coupled with an increase in taxes on the wealthy in the form of a new tax brackets that some Democrats voted against in committee back in March.

If Democrats were smart, they’d promise to pass this bill with a House Bill 64 Amendment attached. Contrary to the thinking of some Representatives on the House Economic Everything Committee, taxing the wealthy is extremely popular and good policy.