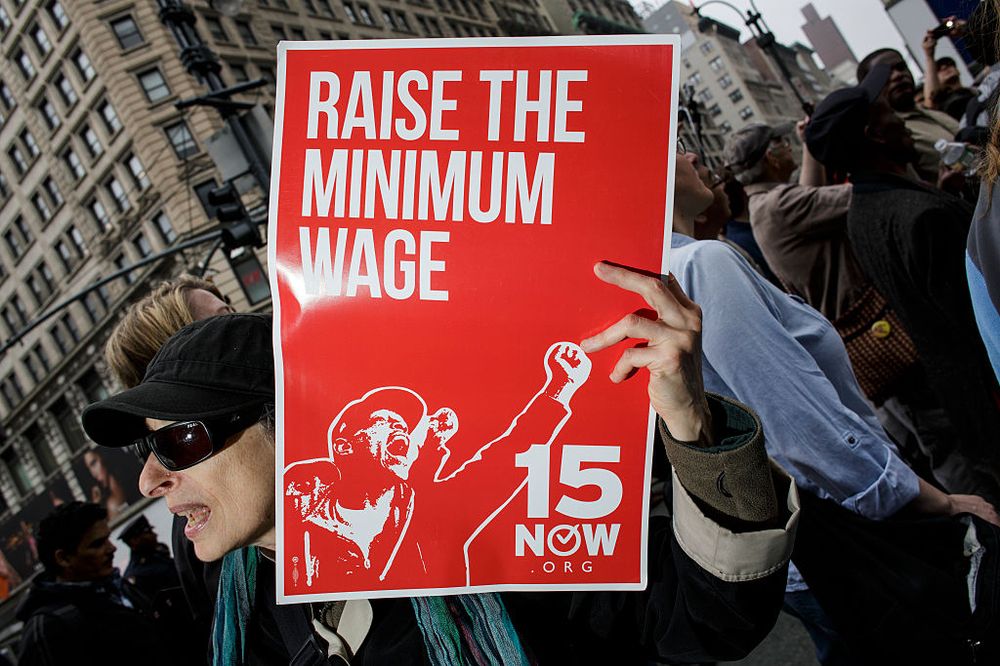 As Ted Cruz and Josh Hawley and Donald Trump tell it, the Republican Party stands for the working man and woman. As with everything they say, it’s all lies. House Bill 147 is proof. It’s a Republican sponsored bill to not raise the minimum wage for working men and women, but to “study it” for a number of years, after which I am sure the sponsors and supporters of this legislation will decide to not raise the minimum wage.

This bill will never see the light of day.