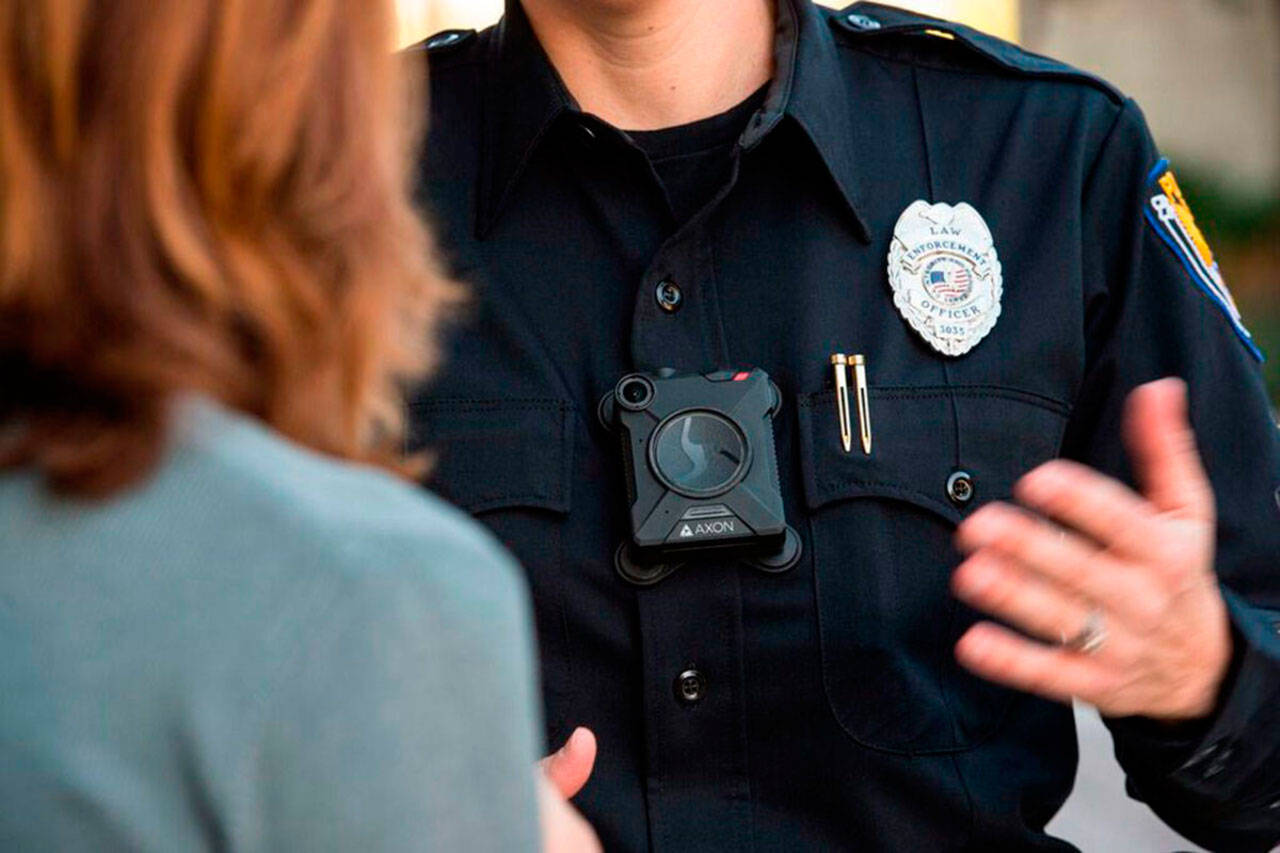 Obviously, some police departments in Delaware, like the New Castle County Police Department, are already wearing Body Cameras. But House Bill 185 would require pretty much every police department in the state to wear them to record all interactions with the public.

The Act also requires law-enforcement agencies to retain body worn camera recordings for at least 90 days following the interaction unless the agency has received a request or a court order to preserve the recording for a longer period of time.

House Bill 195 is an identical bill but it applies to certain police officers and some certain employees of the Department of Correction and Department of Services for Children, Youth, and Their Families.