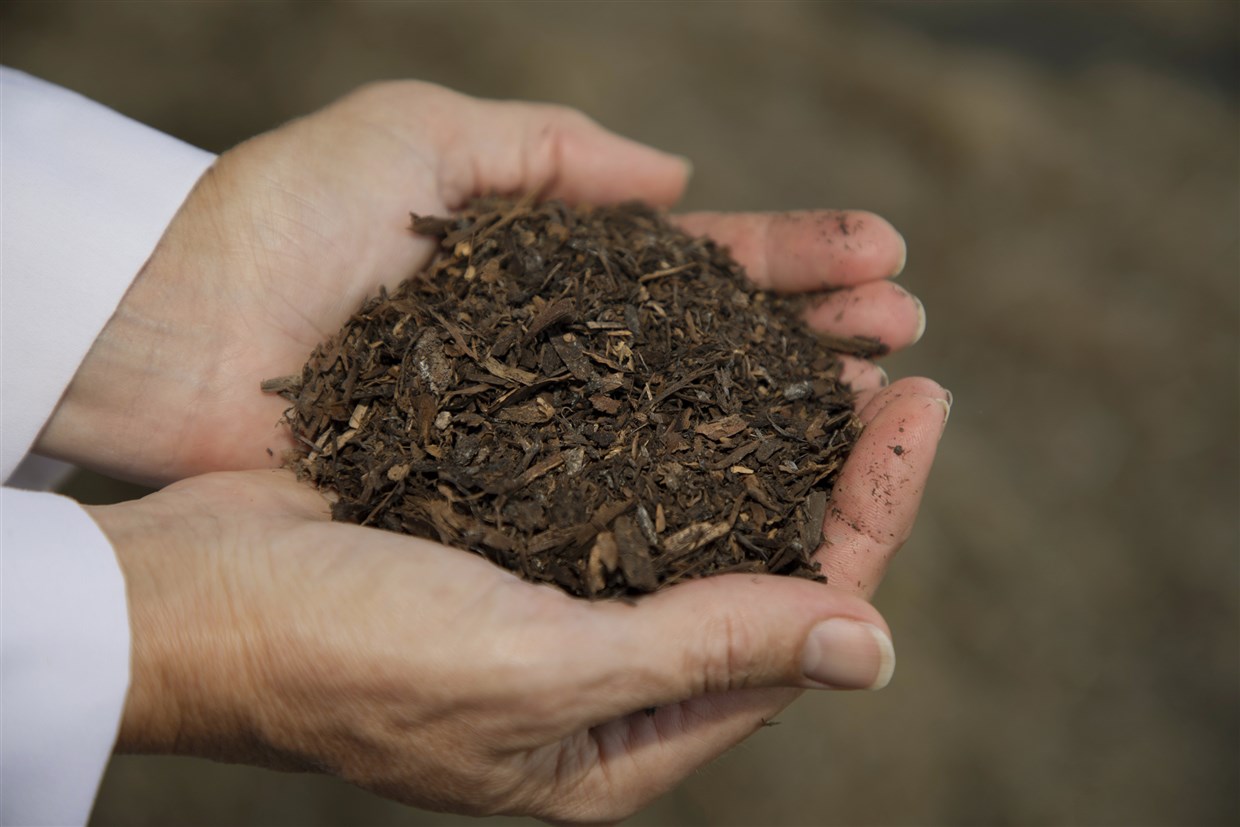 Every once and a while a bill will come along that makes me say “What the hell?” This session, that nominee for that bill is House Bill 165.

Human Compositing is a new third option for disposing of human remains after we die. You know the first two: Burial and Cremation. This third option, also known as “recomposition,” involves placing bodies in a vessel and hastening their decomposition into a nutrient-dense soil that can then be returned to families. The aim is a less expensive way of dealing with human remains that is better for the environment than burial, which can leach chemicals into the ground, or cremation, which releases earth-warming carbon dioxide. Further, this process uses 1/8 the energy of cremation.

The process involves placing unembalmed human remains wrapped in a shroud in a 5-foot-by-10-foot cylindrical vessel with a bed of organic material such as wood chips, alfalfa and straw. Air is then periodically pulled into the vessel, providing oxygen to accelerate microbial activity. Within approximately one month, the remains are reduced to a cubic yard of compost that can be used to grow new plants.

This bill would allow this process to occur in Delaware, and I imagine a hole host of regulations will need to be drafted to govern this new industry, so that Ma and Pa aren’t just composting humans in the South Field.