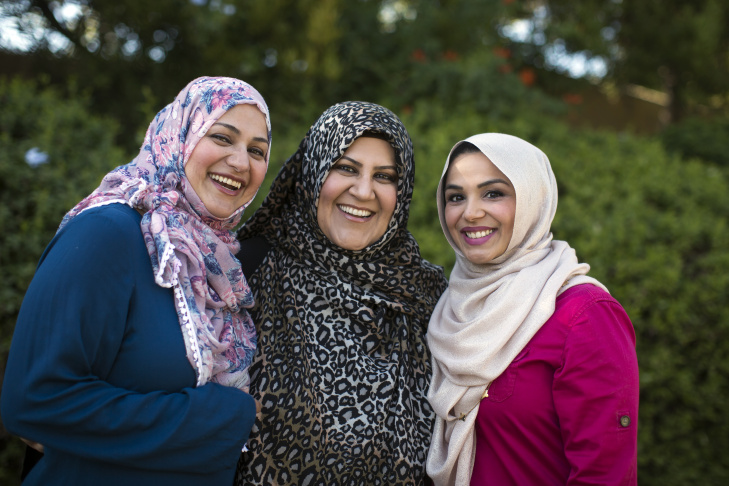 Senator Sarah McBride‘s bill, Senate Bill 72, protects people from religiously-based discrimination in public spaces. It passed the Senate last month unanimously, 21-0. But amazingly it still sits in committee in the House. I am sure it will once the House returns from recess next week.

As Zuneera Johnwell, a Muslim Delawarean, testified in committee, “What we are adding here is more than one word, it is justice. It’s the assurance that no matter what you believe in or whether you believe at all, that you will have the same protections as anyone else here in Delaware.”

So snap to it, House Dems.

The Delaware Equal Accommodations Act already bans discrimination based upon “creed,” and it has always been understood that the word “creed” covers religious belief. Indeed, that understanding was addressed and confirmed by the Delaware Superior Court in Boscov’s Dep’t Store v. Jackson, 2007 Del. Super. LEXIS 37. Senate Bill 72 adds the term “religion” to the list of prohibited bases for discrimination in the Delaware Equal Accommodations Act and defines “religion” to include all aspects of religious observance and practice, not just belief.

In other words, a Muslim woman wearing a burka as part of her religious observance and practice, or a Jewish person wearing a yarmulke.

This Act also updates the forms of communication covered by the Delaware Equal Accommodations Act so the list includes notices or advertisements on television or the Internet.

0 comments on “Bill Protecting Against Discrimination in Accommodations Passes Senate”