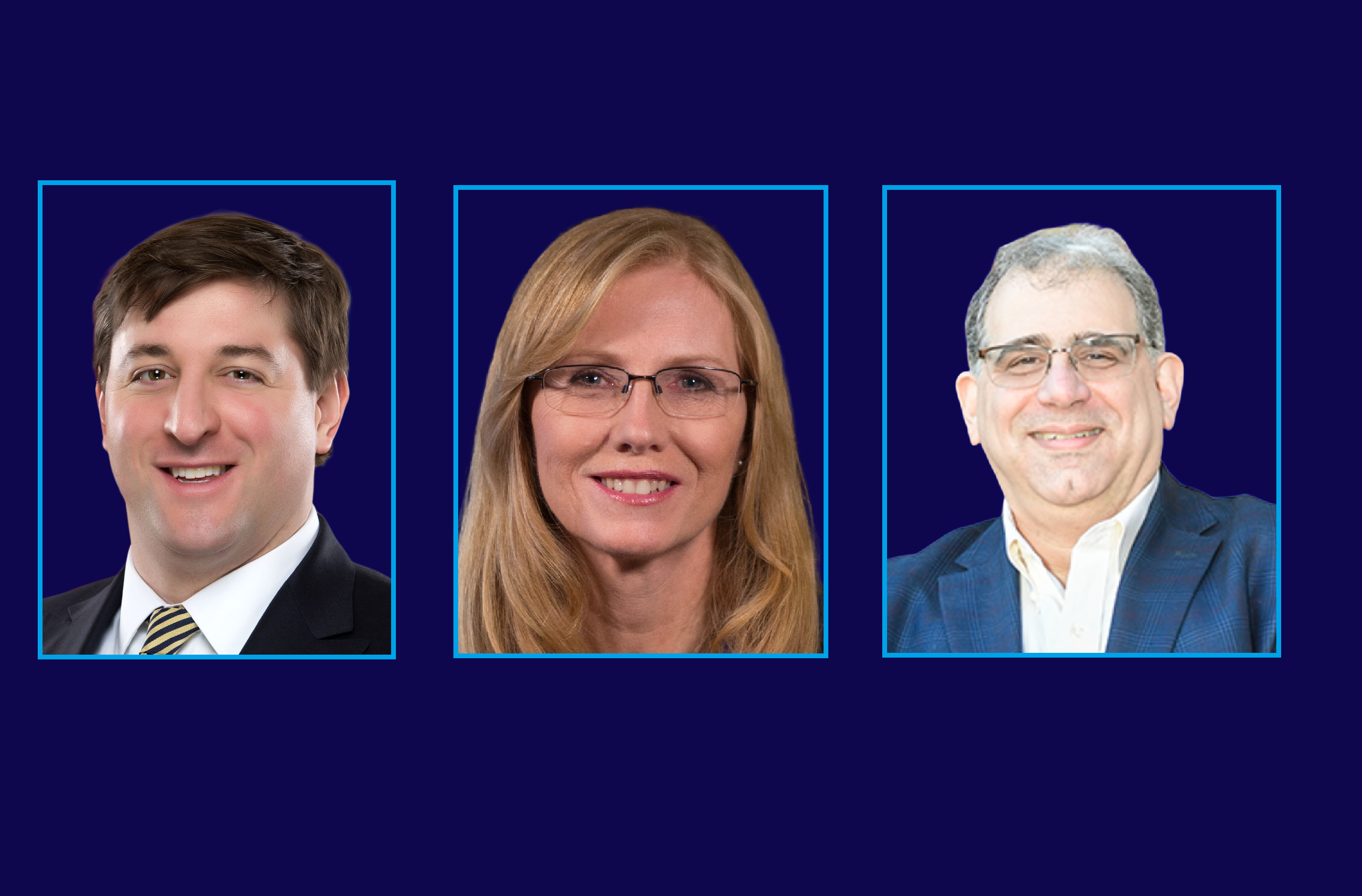 While it is important to loosen cash bail restrictions for nonviolent suspects charged with nonviolent crimes, it is just as important to strengthen bail provisions for violent suspects charged with violent crimes. To that end, Senators Spiros Mantzavinos, Bryan Townsend and Stephanie Hansen have introduced Senate Bill 7 last week, which is a bill designed to prevent defendants accused of dangerous and violent offenses from being released before their scheduled trials.

Senate Bill 7 would establish secured cash bail as the baseline used by the courts to determine the conditions of pre-trial release for people accused of 38 serious violent offenses, including gun crimes, domestic violence, rape, child sexual abuse and several Class A offenses.

The bill explicitly retains the discretion of the courts to set minimal cash bail based on the facts of each individual case and the flight risk posed by each defendant. The legislation also requires an automatic secondary bail review hearing in Delaware Superior Court for defendants charged with the serious offenses spelled out by SB 7.

If passed, the legislation also would require the courts to document the specific reasons used to set bail so both defendants and victims can understand their reasoning, while providing a record for future proceedings, such as bail modification hearings.

“Just as our courts must weigh the evidence before them, we need to find a balance between common-sense policies that protect our community from violence and reforms that create a fairer and more equitable justice system,” said Sen. Mantzavinos, D-Elsmere, the prime sponsor of SB 7.

“Delawareans deserve to sleep at night knowing their court system will keep violent and repeat offenders behind bars, while also preventing people charged with low-level offenses from languishing in prison based solely on how much money they have in their pockets,” he said. “We cannot allow ourselves to be fooled into thinking this is an either/or proposition. We can do both and this legislation will help us strike that balance even as we continue our work to eliminate money from the equation entirely.”

Attorney General Kathy Jennings voiced her support for the bail reform legislation. “The Delaware Department of Justice doesn’t control bail decisions, but it’s as clear to us as it is to everyone else that Delaware’s bail system isn’t working,” Attorney General Jennings said.

“In a just system, nobody would be in jail for low-level offenses simply because of their poverty, and no dangerous criminals would walk free just because of their wealth. We accomplished the first half years ago, but despite the efforts of several legislators the second half of the job still isn’t done,” she said. “Ultimately, our state needs to pass a constitutional amendment and end cash bail altogether, and the Senate has started that process. In the interim, SB 7 will keep our communities safe and help ensure that violent offenders can’t reoffend while they’re awaiting trial.”

Sen. Hansen, the co-prime Senate sponsor of SB 7, added: “The people of Delaware should not be asked to sit idly by for the three years it will take to amend our Constitution. That is why we are taking steps now that will simplify the rules around our bail system, ensure preventative detention is being used to protect Delawareans while upholding the presumption of innocence enshrined in the U.S. Constitution and providing our courts with the tools they need to base their decisions on the facts of each individual case.”

“I’m proud of the work we’ve done to reform and modernize Delaware’s bail system, but part of our ongoing effort is to ensure that the system is working to keep all residents safe,” said House Majority Leader Valerie Longhurst, the lead House sponsor of SB 7. “While people are innocent until proven guilty, not all offenses are equal. We have a responsibility to protect residents when there are serious, violent crimes committed. I believe this bill builds on our earlier efforts at bail reform and strikes a balance between nonviolent and violent crimes.”

SB 7 has been assigned to the Senate Judiciary Committee.