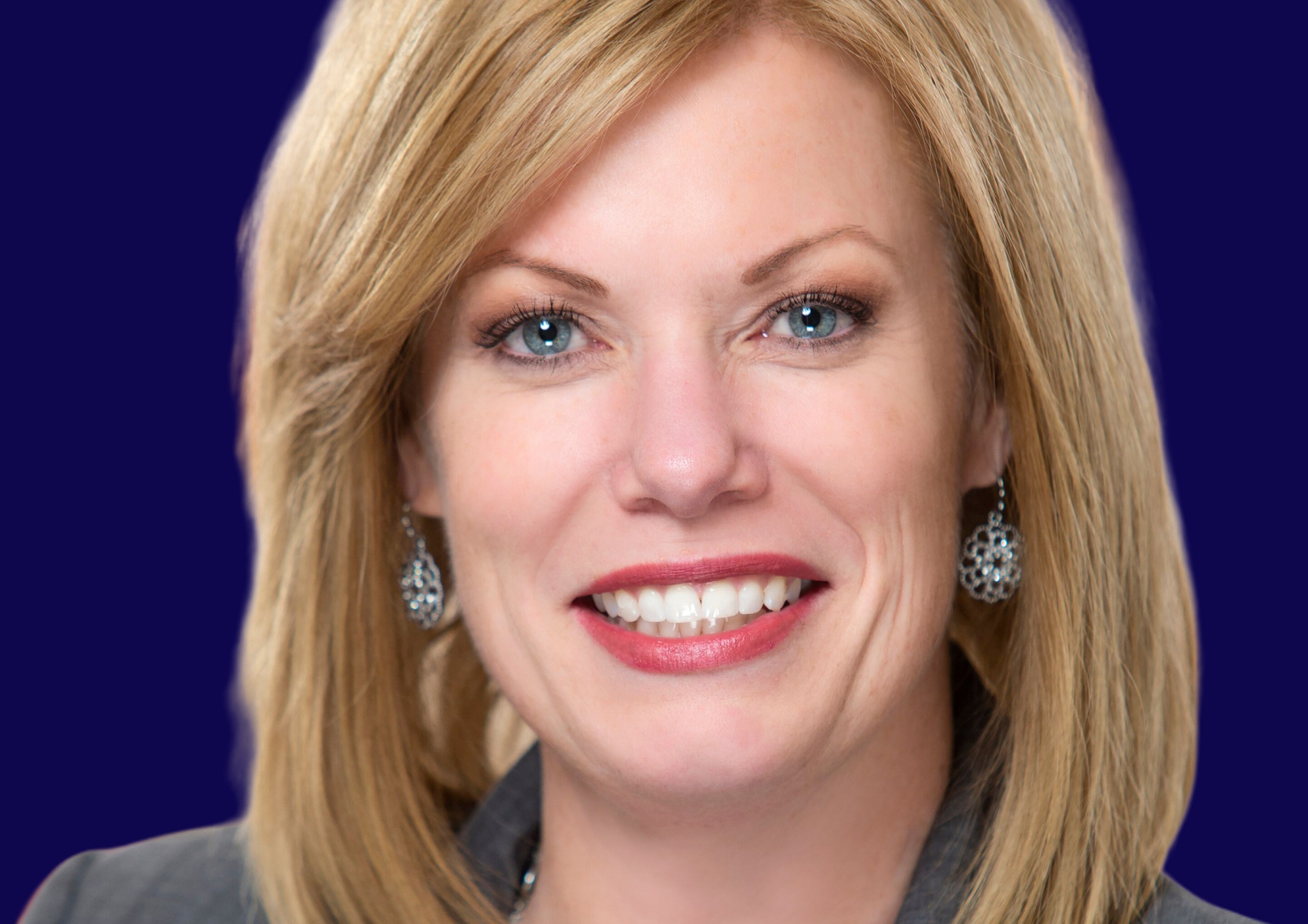 Another bill that saw quick voting action shortly after being introduced is Senator Nicole Poore’s Senate Bill 12, but unlike the Contraception bill, it was a little more and unexpectedly controversial and a little less bipartisan. Senate Bill 12 updates the SEED program and extend the grant of free tuition to those who did not enter college right after graduating high school, and in certain circumstances, were not able to maintain a 2.5 GPA. Further, the SEED program previously banned all felons from using the program, but now that exclusion will only apply to violent felons.

Four out of the 7 Senate Republicans voted against this expansion, I suppose because they oppose giving Delawareans an affordable education. I suppose they oppose having a skilled workforce and an educated citizenry. Which makes sense, since they are Republicans. Remember that Trump quote: He loves the uneducated, and wants to keep them that way.

The bill now goes to the House Education Committee, and will likely be fast tracked for a vote in the next two weeks as well.