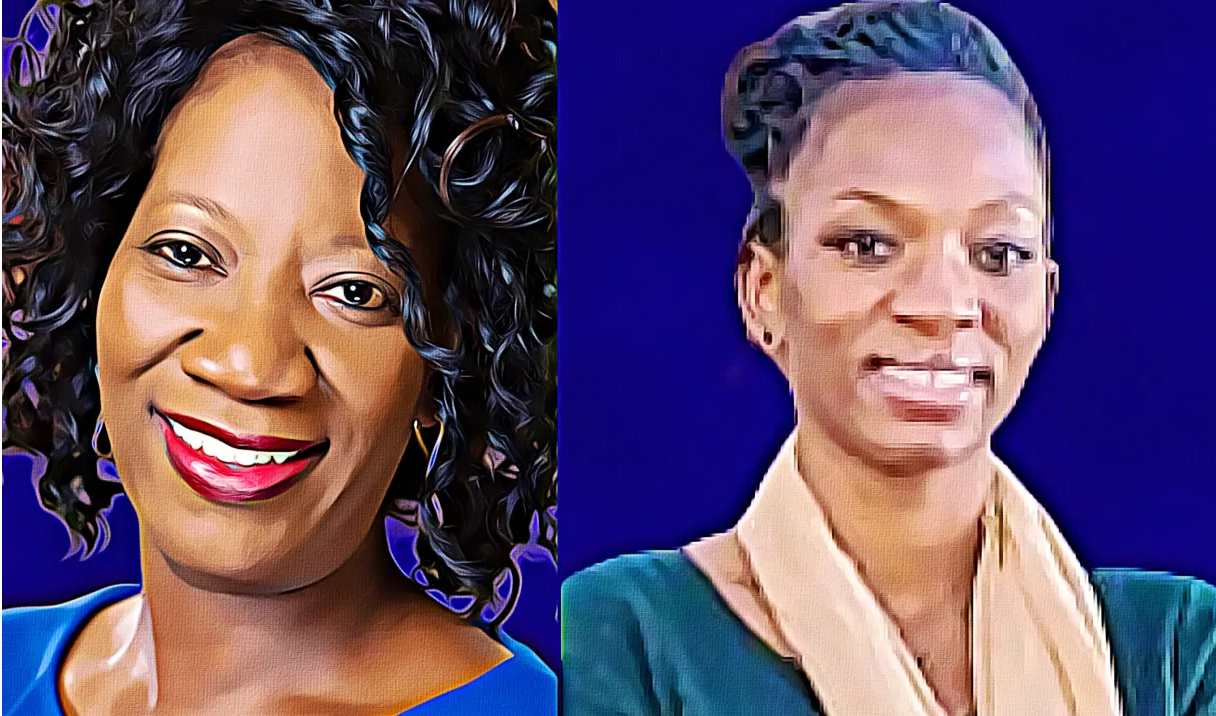 Sen. Marie Pinkney introduced Senate Bill 105 last week to would expand access to contraceptives in Delaware by making it easier for women to receive pills, patches, vaginal rings, injectables and other birth control medications.  The bill would allow pharmacists to dispense contraceptives and administer injectable contraceptives under a standing order from the Delaware Department of Health and Social Services (DHSS).

Currently, only healthcare practitioners have the ability to prescribe those medications in Delaware, creating an unnecessary hurdle for many women, particularly in parts of the state where primary care doctors are in short supply.

If passed by the Delaware General Assembly and signed into law, SB 105 would require DHSS to develop rules and regulations that spell out the conditions under which a pharmacist may dispense contraceptives, the standard procedures for selecting an appropriate contraceptive and the length of time a person may receive contraceptives without an examination by a healthcare practitioner.

Pharmacists also would be required to complete an approved training program, provide a self-screening risk assessment to patients, and provide a written summary of the evaluation.

SB 105 is slated to be heard in the Senate Health & Social Services Committee this week.

A 2018 study commissioned by DHSS found that the number of primary care doctors providing direct patient care is on the decline in Delaware – a trend likely to continue with 60% of primary care physicians in the state nearing or currently over retirement age.

Both Kent and Sussex counties are already facing doctor shortages with fewer than one primary care doctor for every 1,000 residents. Conversely, more than 90% of Americans live within five miles of a pharmacy. Those businesses also typically offer extended hours of operation, including evenings and weekends.

Fourteen states and the District of Columbia allow pharmacists to dispense contraceptives, while at least 10 other states are currently considering legislation similar to SB 105.

A 2020 study of women in four states where pharmacists are able to dispense contraceptives found that those women who used a pharmacy for their birth control needs tend to be younger, uninsured and have less education than women who received a prescription from their healthcare provider – the same demographics that tend to experience higher rate of unintended pregnancies.

“Six decades after the pill was first approved by the FDA, nearly 7 out of 10 women over the age of 15 actively use some form of contraception to prevent unwanted pregnancies, to regulate their menstrual cycles, to manage endometriosis, and to reduce the risk of uterine cancer and ovarian cysts,” said Sen. Pinkney, D-New Castle.

“Yet far too many women – particularly women of color and women with limited financial means – still face obstacles when it comes to accessing these contraceptives,” she said. “By making birth control available directly from local pharmacies, we can expand access to these vital medications for women who lack a primary care doctor, lack the transportation needed to visit a provider or lack the ability to take off of work for those appointments. We also will be removing some of the unnecessary burdens faced by all women who want to take control of their own reproductive health.”

“Contraceptives are as much a basic public health necessity as many over-the-counter medications. They have been proven through decades of use as safe, reliable, and effective. Pharmacists are licensed professionals who are knowledgeable about the benefits, risks and side effects of these contraceptives, and they are more than capable of dispensing and administering them,” said Rep. Kendra Johnson, the House prime sponsor of SB 105. “This bill will address a healthcare gap that exists for residents who might not have easy access to an OB-GYN, or even have a primary care physician. Instead of having the added step of discussing with a provider first, residents can discuss and receive these important contraceptive medications directly from their local pharmacist.”