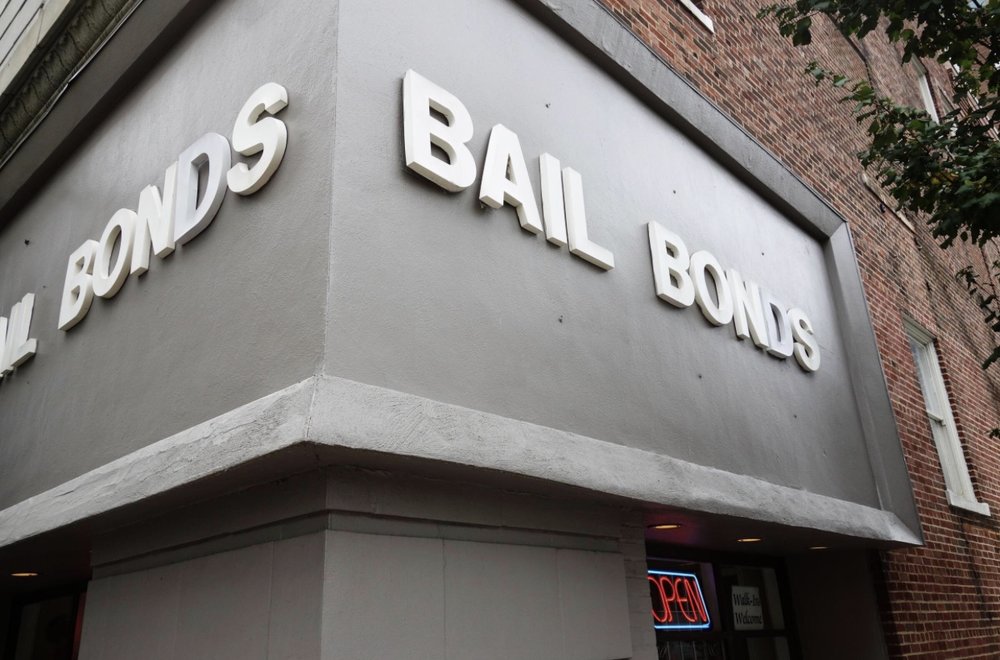 Back in 2013, the General Assembly passed House Bill 151, which had substantially revised the law relating to bail agent licensure and oversight. One of those reforms to the Bail Bond law was to require all bail funders to be licensed as bail agents themselves if they have a greater than 10% financial interest in a bail agent’s business or any bail bond.

Senate Bill 102 states that the General Assembly actually meant what they said when they passed the original law, and that individuals or businesses that loan or otherwise provide funds to bail agents for purposes of furnishing bail are themselves required to be licensed as bail agents.

Apparently this clarification was necessary due an illegal scheme that was at the center of a recent Delaware Superior Court case, which you can read about below.


The bill also creates a standard term (“bail agent business entity”) to refer to business entities that advertise and act as bail agents and standardizes the use of the phrase throughout the subchapter.

Section 6 of this bill increases the amount of the bond that bail agents are required to file with the Department.