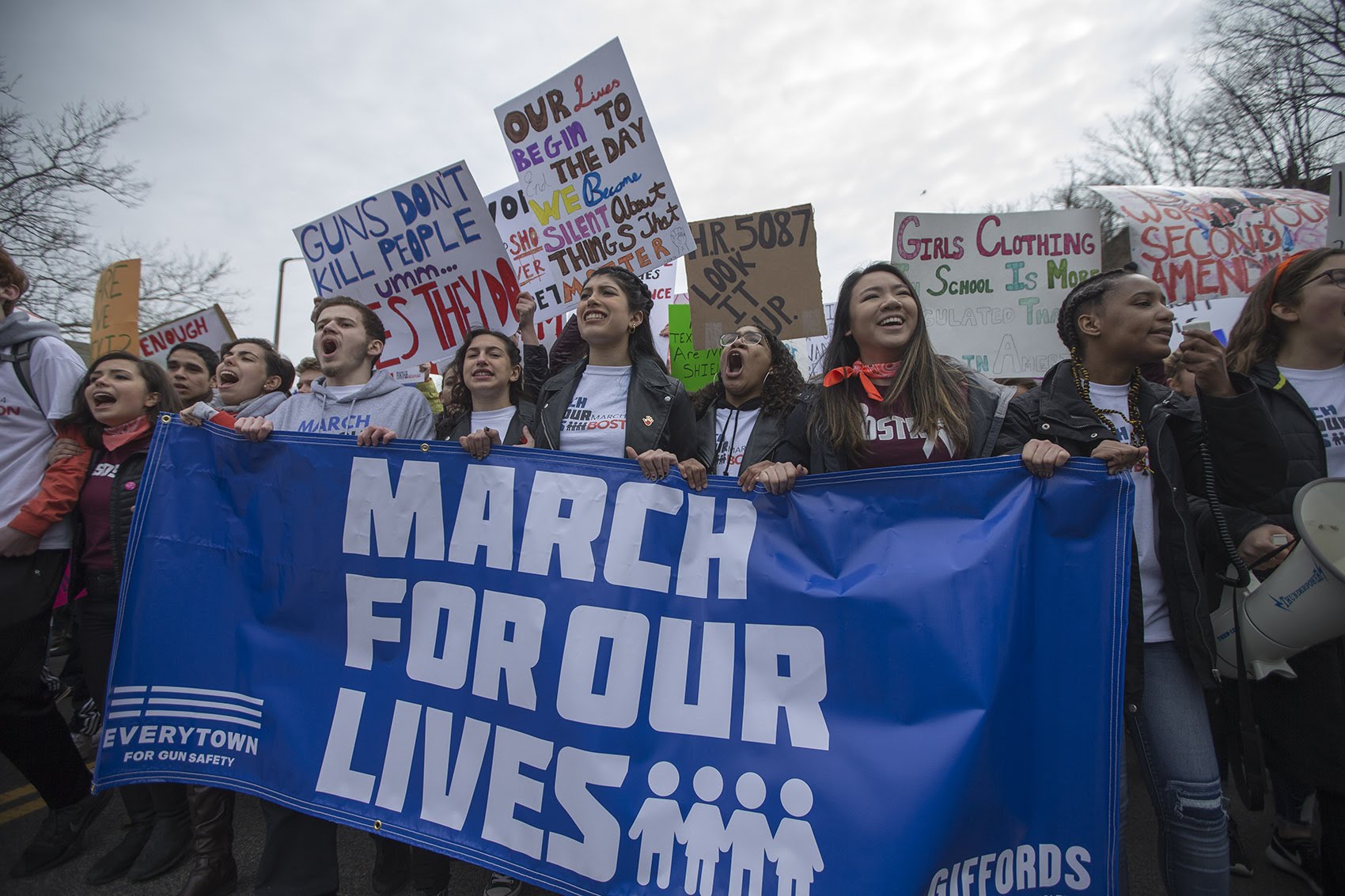 House Bill 175, sponsored by Rep. Eric Morrison, would allow one excused absence per academic year to students in grades 6 through 12 attending a civic engagement such as visiting the Legislative Hall in Dover, or the U.S. Capitol or other sites in Washington, D.C., or for purposes like attending or participating in a rally, march, protest or walk-out. For a student to attend a civic engagement event, the student’s parent or guardian must provide written permission no later than 3 school days prior to the student’s planned absence.

According to a Fordham Institute analysis of a 2019 Peabody Journal of Education study, high school students who are civically engaged showed increased rates of political knowledge and a sense of empowerment to solve community problems.

Several school districts throughout the country, including the Seattle Public School District and Fairfax County Public School District, have implemented policies excusing students from school for civic engagements, however, Delaware would likely be the first state to pass such a measure.

“As a former educator, I know that not everything about civics, history, and politics can be learned in a classroom. We should encourage young people to engage in their communities and in the political process–because their voices matter and we want them to stay engaged as adults,” said Rep. Morrison.

“We should lead the nation as the first state to pass this important legislation that will further promote democracy and civic engagement.”

“Real-world experience is a crucial component of learning. Students of all ages participate in field trips to laboratories, ecological areas, libraries, and museums to learn everything from history to science and more,” said Sen. Laura Sturgeon, the bill’s prime sponsor in the Senate.

“This bill is an innovative way to open up another avenue for our students to learn about civics, social studies, and government by participating directly in the democratic process long before they are old enough to vote. Not only can this be a massive boost to existing curriculum in these important subjects, it sends an important message to our students about American ideals, traditions, and our rights to speak freely and peaceably assemble. I’m proud to sponsor this bill in the Senate and eagerly look forward to the chance to pass it this year.”

HB 175 has been assigned to the House Education Committee.

0 comments on “HB 175 – Encouraging Civic Engagement in our Students”