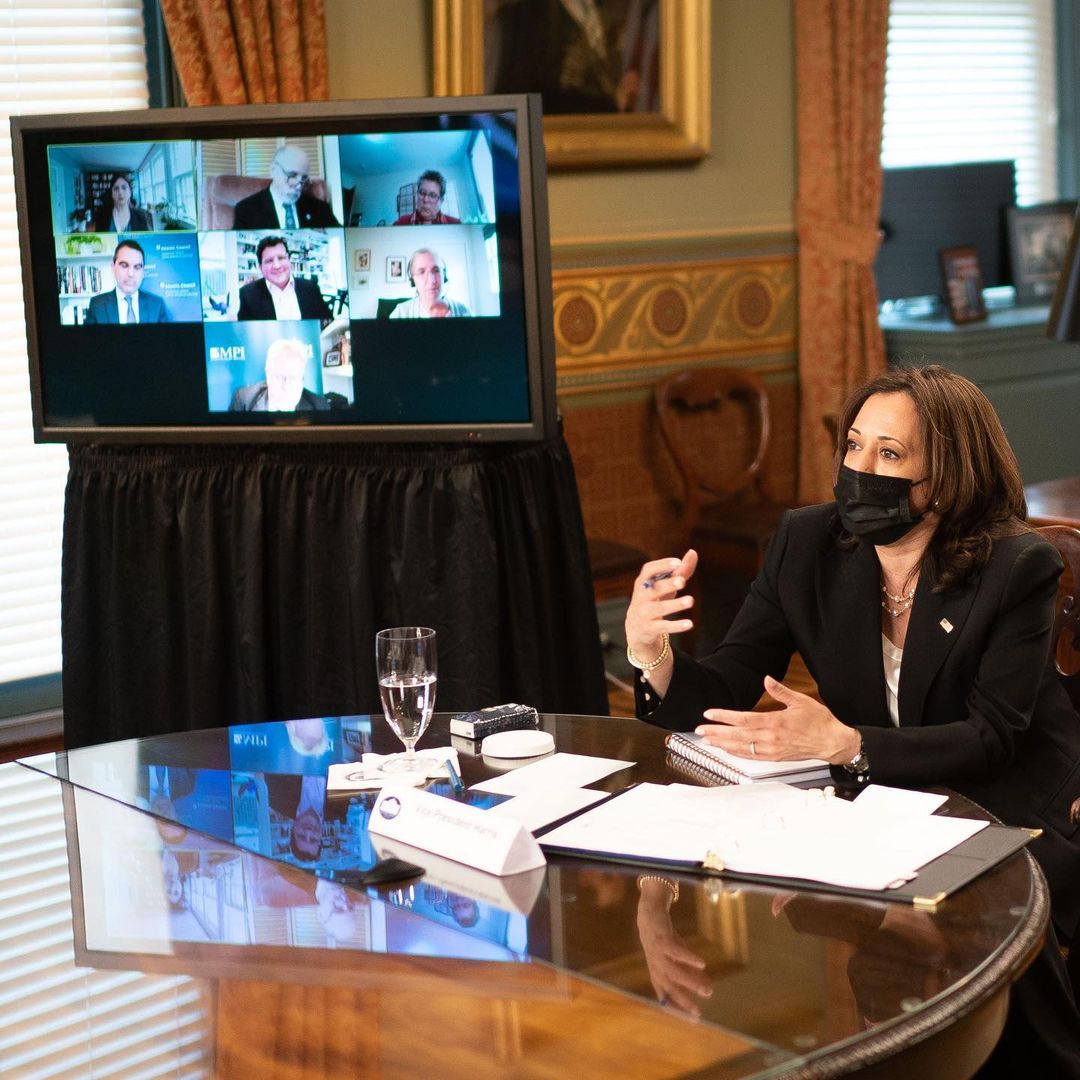 It’s very early and few are paying attention but the polls have been remarkably consistent so far.

Patrick Ruffini: “Pay attention to the Yang play — launch futile Presidential bid to establish name ID for a race you’d otherwise have no business running in, leapfrogging a host of local pols. If it works, 25+ candidate fields could be the norm moving forward.”

“If all politics is national and it’s easier these days for everyone get their 15 minutes in a Presidential primary, this seems like a viable strategy in states where it’s impossible to break through like California, Texas, and New York.”

Jonathan Bernstein: “Never mind that most of the no-name candidates remained obscure, and never mind whether Yang could’ve found another path — if he becomes mayor after running for president, or even comes close, many in the political world are going to interpret his campaign as a savvy move, no matter how many counterexamples exist.”

“Donald Trump continued Monday to tease another presidential campaign in 2024, saying he is studying the idea but declining to make a commitment one way or another,” USA Today reports.

Said Trump: “I am looking at it very seriously, beyond seriously. From a legal standpoint, I don’t want to really talk about it yet, it’s a little too soon.”

“Former President Donald Trump has elevated his son Donald Trump Jr. to an unofficial new role inside his orbit as he weighs the idea of a comeback presidential bid in 2024 that would require him to maintain a vice grip on the Republican base for any chance of success,” CNN reports.

“Behind the scenes, Trump’s eldest son has emerged as one of the former president’s chief political advisers, according to multiple sources who are close to Trump or involved with his political operation. Like his brother-in-law Jared Kushner, who spent much of the last four years attempting to steer the Trump show from inside the West Wing, Trump Jr. has been working closely with his father’s team to ensure the next iteration of the 45th President’s political career is running smoothly and that his father is endorsing reliably conservative candidates.”

“But his role extends far beyond operational guidance.”

Nate Cohn: “Whether religious or political, sectarianism is about two hostile identity groups who not only clash over policy and ideology, but see the other side as alien and immoral. It’s the antagonistic feelings between the groups, more than differences over ideas, that drives sectarian conflict.”

“Any casual observer of American politics would agree that there’s plenty of hostility between Democrats and Republicans. Many don’t just disagree, they dislike each other. They hold discriminatory attitudes in job hiring as they do on the Implicit Association Test. They tell pollsters they wouldn’t want their child to marry an opposing partisan. In a paper published in Science in October by 16 prominent political scientists, the authors argue that by some measures the hatred between the two parties ‘exceeds longstanding antipathies around race and religion.’”

GEORGIA — Atlanta Journal-Constitution: “Another pro-Trump wave washed over county GOP meetings over the weekend that will help shape the party’s direction headed toward the 2022 elections.”

“In a number of counties, establishment-friendly figures and those deemed insufficiently loyal to Trump were pushed out of important leadership positions and, in some cases, denied spots as delegates to the state GOP convention.”

Politico: “In Cobb County, the archetype of the GOP’s suburban erosion, Republican activists over the weekend were still re-litigating former President Donald Trump’s baseless claims of widespread voter fraud while drafting resolutions to rebuke the state’s Republican governor, Brian Kemp, and other Republican officials for their unwillingness to overturn Trump’s loss. The Republican secretary of state, Brad Raffensperger, has been all but excommunicated.”

“But underneath those stable results, the state saw significant swings at the county level that suggest forces are at work remaking the electorate.”

“Nearly half of the counties in Ohio shifted 4 percentage points or more toward or away from Donald Trump in 2020 compared with 2016.”

OHIO GOVERNOR — “Dayton Mayor Nan Whaley (D), whose profile grew following tornadoes and a mass shooting in 2019, is running for governor, but to win the job next year she’ll need to defeat Democratic primary rivals and then beat an Ohio icon,” the Columbus Dispatch reports.

“Whaley is the first Democrat to officially join the race and her announcement crosses one name off Democrats’ list for an open U.S. Senate seat next year.”

Brnovich has won two statewide elections in Arizona, which means he has survived two Republican primaries — including one since former President Donald Trump came to dominate the party.

GOP 2024 — The Hill: “Former Secretary of State Mike Pompeo will join the Republican Study Committee this week at a news conference on Iran. And Mike Pence, Nikki Haley, Kristi Noem and Marco Rubio are expected to meet with the group in the coming weeks and months. Welcome to the 2024 RSC primaries.”

“The early face time with rank-and-file conservatives allows these possible candidates to test out their campaign messaging and policies while cultivating relationships that could lead to valuable political endorsements and fundraising connections down the road.”

NORTH CAROLINA U.S. SENATOR — Lt. Gov. Mark Robinson on Thursday put out a Facebook video where he confirmed he was “seriously considering” seeking the Republican nomination, a development that came days after a spokesperson, who curiously asked not to be identified, told the same thing to WRAL. Also oddly, Robinson soon yanked the message from his Facebook page without explanation.

VIRGINIA GOVERNOR — Campaign finance reports are in covering the first three months of 2021, and the Richmond Times-Dispatch and Virginia Scope have each collected them. Note that state law forbids politicians in holding state-level office from raising money during the legislative session, which lasted from mid-January through early March, but this prohibition did not apply to the other candidates.

We’ll start with the Democrats, who will be deciding their nominee at a traditional June 8 party-run primary:

Next are the Republicans, who are choosing their candidate at a May 8 convention:

KANSAS GOVERNOR — Former Kansas Gov. Jeff Colyer (R) picked up a key endorsement in his bid to reclaim the governorship, earning the backing of Sen. Roger Marshall (R-KS), as he launched a full-throated appeal as the “only conservative” in the nascent race, the Topeka Capital Journal reports.

“It comes as Colyer formally announced his gubernatorial bid at the Capitol Plaza Hotel — a race he already effectively entered when he announced the beginnings of a campaign apparatus in February.”

Colyer served as governor for one year after Sam Brownback resigned to serve in the Trump administration but lost his bid to say in office in the 2018 Republican primary to Kris Kobach.