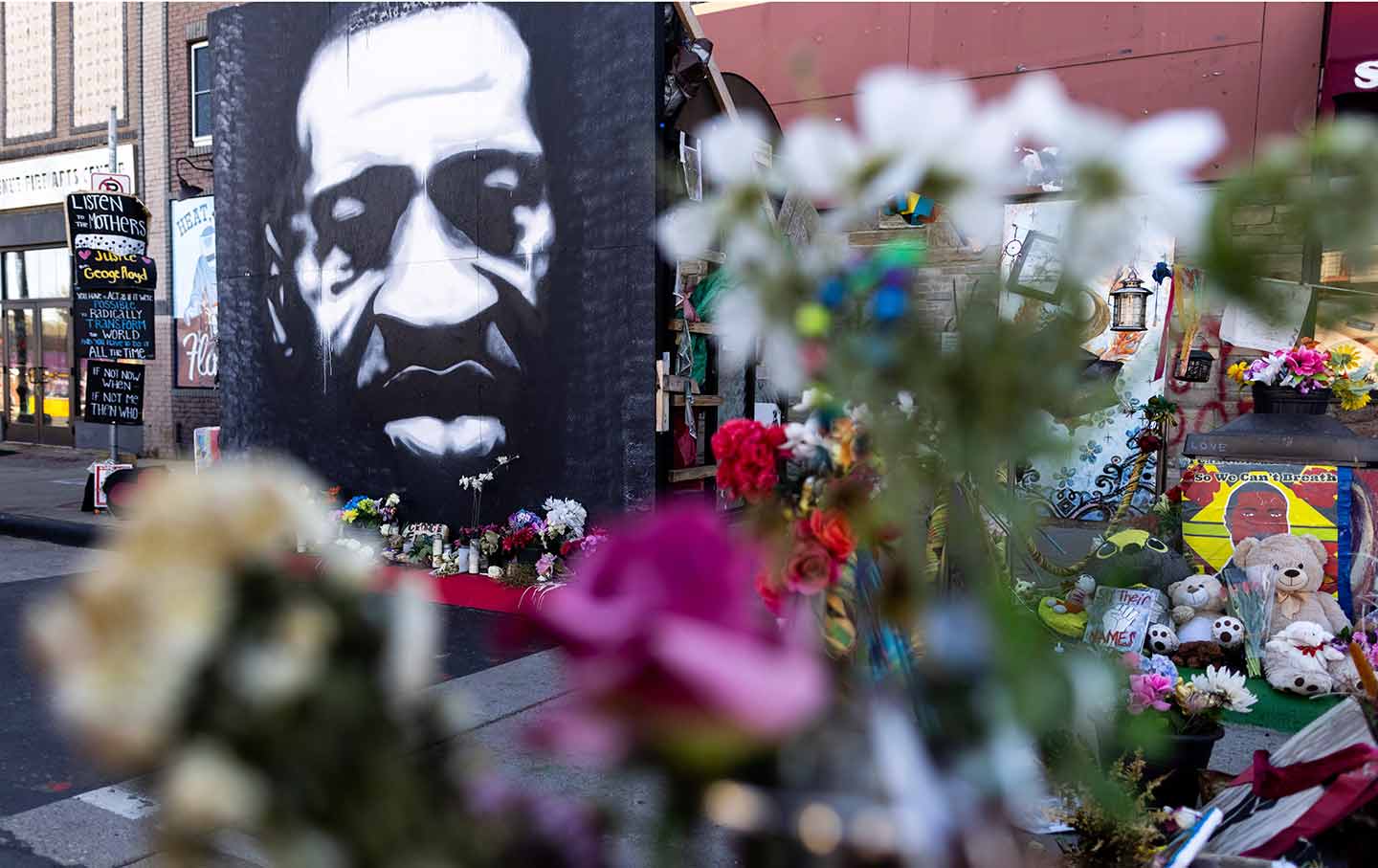 A number of statements in reaction to the guilty verdict in the Derick Chauvin trial for the murder of George Floyd have flooded my inbox, and I included them below as follows. There is also this video of our Congresswoman Lisa Blunt Rochester with several other members of Congress watching and reacting to the verdict:

“We are relieved and thankful that justice was served by today’s verdict in Minneapolis. But, we recognize that the pain, the trauma, the sorrow, and the anger that the death of George Floyd brought to so many across our state and the nation is far from faded.

“Here, in light of this verdict, we must recommit ourselves to the principal of equality under the law for every Delawarean. We must continue to engage in challenging conversations about the future of criminal justice in our state. And, we must work together to support and advance the efforts we and our colleagues have undertaken to bring down structural barriers to equality wherever they exist.”

Statement of all 14 Democratic Senators:

“The family of George Floyd today received a measure of justice that so many families have sought in vain throughout our nation’s history. This moment is both a glimmer of hope for our criminal justice system and a bitter reminder that without a bystander’s video and the outrage of ordinary citizens throughout our nation, Derek Chauvin may well be patrolling the streets of Minneapolis today.

The Delaware General Assembly and legislatures across America have real work to do before our neighbors can expect justice, rather than be surprised by it. The real triumph comes when Black and Brown lives are no longer lost at the hands of police and everyone is truly safe in their communities.

Today’s verdict should inspire us to continue our work to demonstrate that Black Lives Matter and demand accountability from the men and women entrusted with protecting us all.”

“Justice prevailed today, and I applaud the prosecutors and jurors who made it possible. George Floyd’s murderer has been held accountable; but our work is not done.

History will look back on 2020 as a searing but critical inflection point in our nation’s painful journey toward racial justice and equity. In the weeks and months that followed George Floyd’s public murder, overwhelmingly peaceful mass demonstrations erupted across this country. People of all backgrounds cried out for justice and for change, and there is no question that they succeeded in awakening a nation. This modern civil rights movement calls on us to be not only witnesses, but participants.

Many of us were taught that sanctioned racism in America died in the 1960s following the signing of the Civil Rights Act. But the test is this: in education, in housing, in medical care, in employment, and without doubt in the justice system, the average white person would still not trade places with the average Black person in our country. In truth, our yawning racial disparities were enforced — often violently — well into our lifetimes not only by racist extremists, but by government agencies, the justice system, major employers, labor groups, the real estate industry, school boards, and homeowners’ associations. Systemic racism was no accident; nor can be its cure.

Last spring, I announced 15 police reform priorities, including the reform of Delaware’s use of force statute, the statewide use of body cameras, mandatory participation in a do-not-hire list, and more robust civil rights protections, among others. I realize that some of these proposals are contentious and that none are easy; but I’m grateful to say that several of these policies have been supported — and in some cases outright championed — by legislators, the Governor, and Delaware’s police chiefs. I appreciate the value of deliberation and discussion; but I also agree with advocates who have reminded us that reform is no less urgent today than it was ten months ago.

I’m heartened by what this General Assembly, including its newest members, has proven it is willing and able to do. There is no reason that police reform should not be among this year’s many accomplishments.

My heart is with George Floyd’s loved ones and a long-suffering community. Today we should not only honor his memory, but recommit ourselves to his legacy.”

“Like many Black Americans across our nation, we have followed the trial of former officer Derek Chauvin closely, to see if there will be justice for George Floyd. We all saw the video where Chauvin put a knee on George Floyd’s neck for 9 minutes 29 seconds. Today’s verdict leaves us with a strengthened resolve.

“In the wake of George Floyd’s killing nearly one year ago, the Delaware Legislative Black Caucus has worked tirelessly on the Justice for All Agenda to ensure that there are protections in place for all of our constituents up and down the state. That work has continued throughout this session and will continue until we have achieved our goal.

“In crafting the Justice For All Agenda, we heard directly from our constituents, and are responding accordingly. We have banned chokeholds, passed an Equal Rights Amendment adding people of color as a protected class in our Delaware Constitution, worked with the governor to secure funding for body cameras for police officers, and passed legislation prohibiting discrimination based on hairstyles traditionally associated with race.

“We have drafted legislation banning the distribution of juvenile mugshots. We are preparing bills requiring police to video record all interrogations of suspects and defendants, and to amend the Law Enforcement Officers Bill of Rights to allow criminal defendants’ legal counsel to receive internal affairs investigation records.

“We shall continue fighting for Justice For All.”

3 comments on “Delaware Reaction to the Chauvin Verdict”