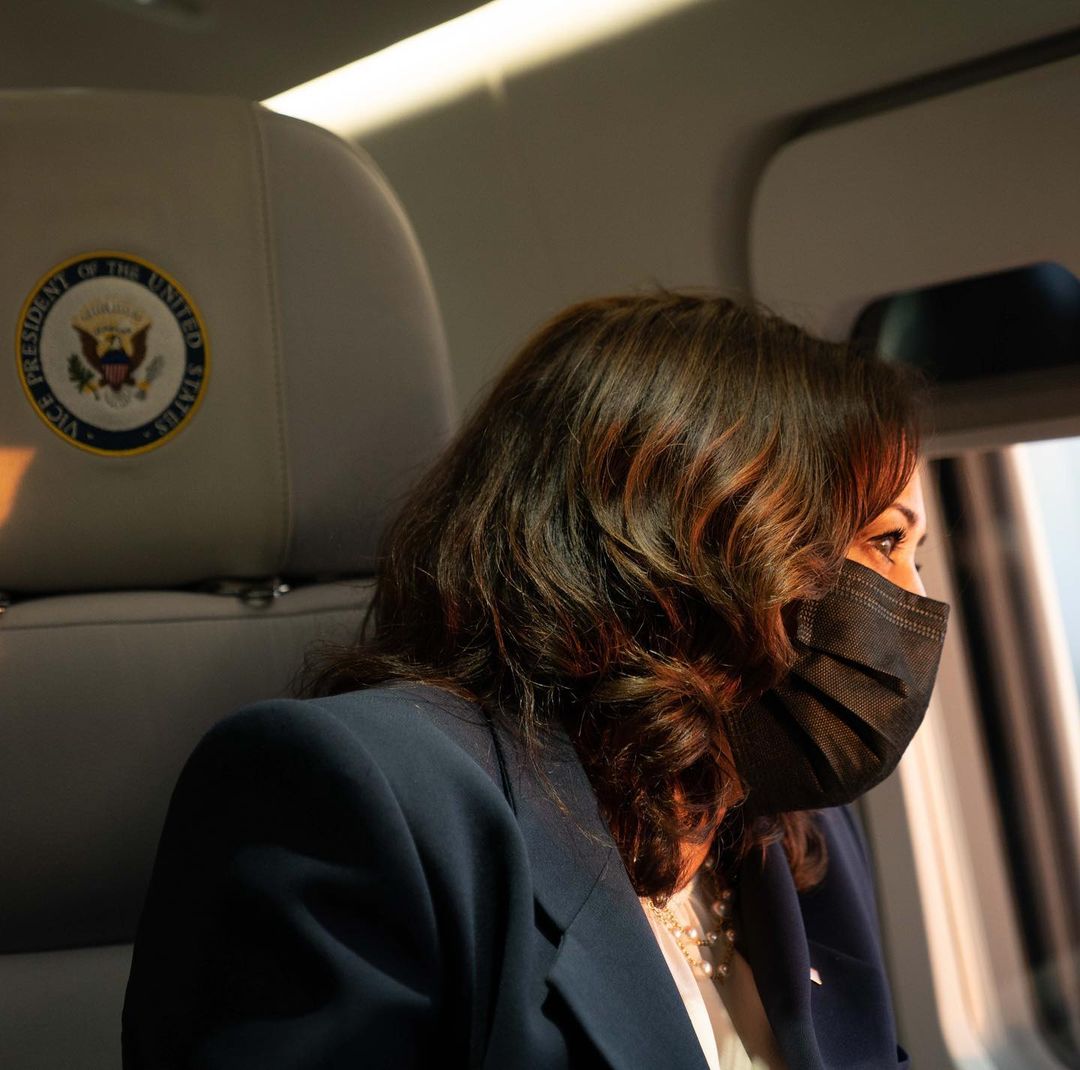 “Former president Donald Trump called Senate Minority Leader Mitch McConnell a ‘dumb son of a bitch’ as he used a Saturday night speech to Republicans to blame him for not helping overturn the 2020 election and reiterated false assertions that he won the November contest,” the Washington Post reports.

Said Trump: “If that were Schumer instead of this dumb son of a bitch Mitch McConnell they would never allow it to happen. They would have fought it.”

Playbook: “A slew of well-heeled Republican National Committee donors descended on Palm Beach this weekend, excited to be schmoozed, eager for access to Donald Trump and other potential 2024 nominees, but mostly interested in hearing how far their dollars would go toward winning back the Congress and White House.

Trump’s speech didn’t do any of that.

“It was horrible, it was long and negative,” one attendee with a donor in the room tells Playbook. “It was dour. He didn’t talk about the positive things that his administration has done.” Instead, Trump used the final night of the retreat to talk about himself, his grievances and how he plans to enact retribution against those who voted to impeach him — which runs counter to the donors’ main objective of making sure their dollars go toward winning overall. […]

Many major donors have been fed up with Trump’s antics since Jan. 6. While Trump was speaking, we spotted at least two — both of whom received prominent appointments during his administration — out dining with friends at a local restaurant in Palm Beach rather than sitting through the former president’s dinner at Mar-a-Lago.

Washington Post: “President Biden’s legislative ambitions face a crucial test in the narrowly divided Congress this month, with key Democratic senators signaling they want to pump the brakes as party leaders move to quickly pivot from last month’s $1.9 trillion pandemic relief act to an even larger infrastructure and jobs bill and other pressing policy items. Republican leaders, meanwhile, are beginning to mount fierce opposition to those plans, even as a subset of GOP centrists share rising frustration about a lack of meaningful outreach from Biden, who has billed himself as a bipartisan dealmaker.”

Playbook: “Liberals are pushing Biden left on infrastructure; moderate Dems are calling for bipartisanship. And Republicans? Well, they’re pissed about Biden suggesting they didn’t try to negotiate with him during the Covid relief negotiations.”

CNN: “The Supreme Court by a 5-4 vote on Friday blocked another state Covid-19 restriction on religious services, with another late-night order, over protests from California officials that the limits affecting some Bible study sessions did not impinge on religious rights and were to be lifted within days.”

USA Today: “Rather than handing conservatives a string of wins, the Supreme Court has left advocates on the right grasping for answers about high-profile cases.”

“The Chinese air force sent a fleet of aircraft close to Taiwan for the second time this week in the latest sign of military intimidation against the separately ruled island,” Bloomberg reports.

Secretary of State Antony Blinken criticized China’s handling of the Covid-19 pandemic in a Meet the Press interview, arguing that the country’s “failure” to cooperate in the early stages of the virus led to the situation getting “out of hand.”

Said Blinken: “I think China knows that in the early stages of Covid, it didn’t do what it needed to do, which was to, in real time, give access to international experts, in real time to share information, in real time to provide real transparency.”

He added: “One result of that failure is that the virus got out of hand faster and with, I think, much more egregious results than it might otherwise.”

“The head of China’s Centers for Disease Control admitted that the efficacy of Chinese coronavirus vaccines is ‘not high’ and they may require improvements, marking a rare admission from a government that has staked its international credibility on its doses,” the Washington Post reports.

Politico: “Beijing has distributed hundreds of millions of doses abroad while trying to promote doubt about the effectiveness of the Pfizer-BioNTech vaccine made using the previously experimental messenger RNA, or mRNA, process.”

A new document obtained by the Associated Press reveals more details about the timeline of law enforcement responses to the Jan. 6 Capitol insurrection.

The document highlights how President Donald Trump took no steps to contain the chaos. It says Vice President Mike Pence made a phone call around 4 p.m. to the acting defense secretary, saying that the Capitol was not protected and asking that the military “clear the Capitol.”

Washington Post: “Former president Donald Trump’s company paid a skating rink manager more than $200,000 in annual salary, $40,000 yearly bonuses and provided free company-owned apartments for his family, according to testimony of the employee, Barry Weisselberg, and his financial documents.”

“Although authorities have not accused Trump, Trump Organization CFO Allen Weisselberg or his son of wrongdoing, investigators could use any legal vulnerability involving Barry Weisselberg to pressure his father into turning against the former president.”

Playbook: “The story is developing and grows more lurid and strange by the day. It’s unlikely Gaetz will get quiet. He’s not only speaking out, he’s fundraising off of the investigation. The cash is rolling in. He needs it to pay his new lawyers.”

“Though a lawyer himself, Gaetz believes that letting attorneys speak for you — especially if you’re innocent — often makes you look more guilty. Advice rendered in a court of law is sometimes horrible in the court of public opinion. And he’s the star of The Gaetz Show, not them. It’s what keeps everyone tuned in — that, and the fact that Florida is stranger than fiction.”

“Rojansky has been praised for his scholarship on Russia and is frequently cited in U.S. media for his expert commentary. But his work has drawn criticism — including in a 2018 open letter from Ukrainian alumni of Kennan that blasted the think tank he runs as an ‘unwitting tool of Russia’s political interference.’”

“Not all of those deaths were necessarily from the virus. But they belie President Vladimir V. Putin’s contention that the country has managed the virus better than most. In reality, a New York Times analysis of mortality data shows deaths in Russia during the pandemic last year were 28 percent higher than normal — an increase in mortality greater than in the United States and most countries in Europe.”

“For much of the last year, Russia has appeared more focused on the public-relations and economic aspects of the pandemic than on fighting the virus itself.”

“As Iranian officials investigated the outage, many Israeli media outlets offered the same assessment that a cyberattack darkened Natanz and damaged a facility that is home to sensitive centrifuges. While the reports offered no sourcing for the evaluation, Israeli media maintains a close relationship with the country’s military and intelligence agencies.”

“More than 100 chief executives and corporate leaders gathered online Saturday to discuss taking new action to combat the controversial state voting bills being considered across the country, including the one recently signed into law in Georgia,” the Washington Post reports.

“Executives from major airlines, retailers and manufacturers – plus at least one NFL owner – talked about potential ways to show they opposed the controversial legislation, including by halting donations to politicians who support the bills and even delaying investments in states that pass the restrictive measures.”