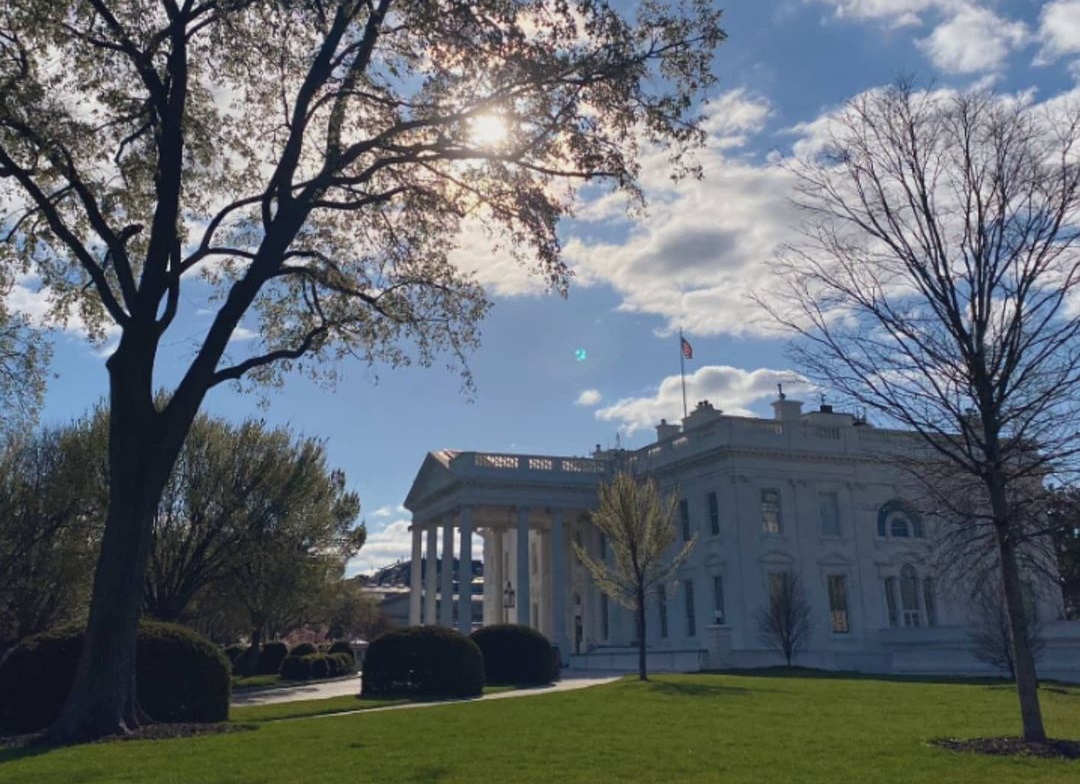 Rep Matt Gaetz (R-FL) “is expected to be indicted within the next few weeks as former Florida official and friend Joel Greenberg is believed to have turned on the congressman in the sex trafficking investigation against him,” the Daily Mail reports.

Meanwhile, Insider reports Gaetz took part in a competition among men in the Florida state legislature in which they ranked and scored their sexual encounter. “Rep. Matt Gaetz repeatedly boasted to people involved in Florida politics about women he met through a county tax collector who has since been charged by federal authorities with sex trafficking of a minor,” the Washington Post reports.

“They said the Republican congressman, first elected in 2016, also showed them videos on his phone of naked or topless women on multiple occasions, including at parties with Joel Greenberg, the former tax collector for Seminole County.” Said one person who had talked to Gaetz: “Matt was never shy about talking about his relationship to Joel and the access to women that Joel provided him.”

Wall Street Journal: “Investigators believe Mr. Greenberg, who was indicted last year on a federal sex-trafficking charge and other crimes, met the women online through so-called sugar-daddy websites that connect people for dates in exchange for expensive gifts or travel.”

“In the days following revelations about the federal investigation into Rep. Matt Gaetz’s alleged sexual relationship with a 17-year-old girl, advisers to Donald Trump have consistently offered him a simple message: Please, please keep your mouth shut,” the Daily Beast reports. “The ex-president has, in his typical fashion, casually quizzed several confidants about what they think of the situation and if there’s anything that he should do about it.”

“Multiple people close to Trump have flatly advised him to stay out of it—refrain from publicly defending Gaetz, they are telling the ex-president, at least for the time being.”

“China is ratcheting up military pressure on Taiwan, probing the air defences of the self-governed island on a near-daily basis amid fears of impending conflict,” the Times of London reports.  “According to Taiwan’s ministry of national defence, Chinese planes, sometimes in large numbers, entered the zone at least 18 times last month, 17 times in February and 27 times in January.”

Former President Trump called for a boycott of Major League Baseball after it decided to move its All-Star Game out of Georgia in protest of the state’s new bill signed into law that tightens voting restrictions, The Hill reports.

Said Trump: “Boycott baseball and all of the woke companies that are interfering with Free and Fair Elections. Are you listening Coke, Delta, and all!”

David Frum: “To appease those cultural blocs, Republican politicians must be willing to sacrifice everything, including what used to be the party’s foundational principles. To protect the gun, or to avoid contradicting the delusions of anti-vaccine paranoiacs, property rights must give way, freedom to operate a business must yield.”

“The QAnon-curious Representative Marjorie Taylor Greene expressed the new mentality when she took to Facebook to denounce vaccine passports as ‘corporate communism.’ It sounded crazy. But if you understand that she interprets communism to mean ‘any interference in the right of people like me to do whatever we want, regardless of the rights of others’—then, yeah, the property rights of corporations will indeed look to her like a force of communism.”

“Ohrn examined the pay of 31,879 executives at 2,794 publicly traded companies from 1998 to 2012. His results showed that for every dollar in reduced corporate taxes from two types of tax cuts, compensation for the top five executives at the companies increased by 15 to 19 cents.”

Bloomberg: “The Biden administration is purging members of two of the scientific advisory committees that guide the work of the Environmental Protection Agency, a move designed to shrink the influence of industry on the panels.”

“Mr. Bolsonaro has faced bitter criticism over his handling of the pandemic, which has killed more than 314,000 people here. With a new, more infectious variant of the coronavirus spreading, roughly 100 Brazilians are dying from the disease every hour, the highest death toll anywhere in the world.”

Politico: “A group of House ultra-conservatives who rose to power by making life hell for GOP leaders is now facing cracks in its once-united front — which some worry could foreshadow an even wider rift if Republicans win back the majority next year.”

“A notable split has emerged inside the House Freedom Caucus in recent weeks over its members’ use of delaying tactics on the floor to protest Democratic policies. That effort has grabbed attention and ruffled leadership, two hallmarks of the Freedom Caucus, but it’s also snarled legislative proceedings enough to breed frustration among some members of the far-right crew.”

Vox: “Kelley v. Becerra is the fourth round of litigation attacking major provisions of the Affordable Care Act. It seeks to take out several provisions of Obamacare governing which forms of preventive care — things like birth control or vaccinations or cancer screenings — must be covered by health insurers.”

“Though the primary legal argument in Kelley is tough to square with existing legal precedents, five members of the Supreme Court recently signaled that they intend to abandon longstanding legal principles in favor of the same interpretation of the Constitution proposed by the Kelley plaintiffs.”

Paul Krugman: “That same loss of seriousness, I’d suggest, inhibited [Republicans’] ability to effectively oppose Biden’s rescue plan. They couldn’t do the hard thinking required to settle on a plausible line of attack. So while Democrats were pushing through tax credits that will cut child poverty nearly in half and subsidies that will make health insurance more affordable, Republicans were focused on cancel culture and Dr. Seuss.”

“And looking forward, why should we expect the G.O.P. to do any better in opposing Biden’s longer-term initiatives?”

Wall Street Journal: “Values-based investing options for conservatives have lagged behind those available to investors concerned about climate change, diversity and animal rights. Now conservatives are taking a page from liberal investors when it comes to their escalating criticism of technology companies that have banned former President Donald Trump and others from their platforms.”

“The fund boycotts Facebook Inc., Apple Inc., Google parent Alphabet Inc. and roughly 20 other companies that it views as overly progressive in their corporate politics.”

CNN: “Despite the signing of the Doha agreement last February that called for a full drawdown of US troops and personnel from Afghanistan by May 1, the Department of Defense issued nearly a billion dollars in contracts to 17 different companies related to work in Afghanistan past the withdrawal date. There are currently some 18,000 contractors in the country, of which 6,350 are American citizens.” “With the deadline rapidly approaching and no formal decision from the White House, the future of the contracts, some of which have completion dates in 2023 and beyond, remains unclear, but the Pentagon could potentially have to pay hundreds of millions in settlements or face years of litigation if the US pulls out of the country on schedule or by the end of the year as President Joe Biden suggested is likely.