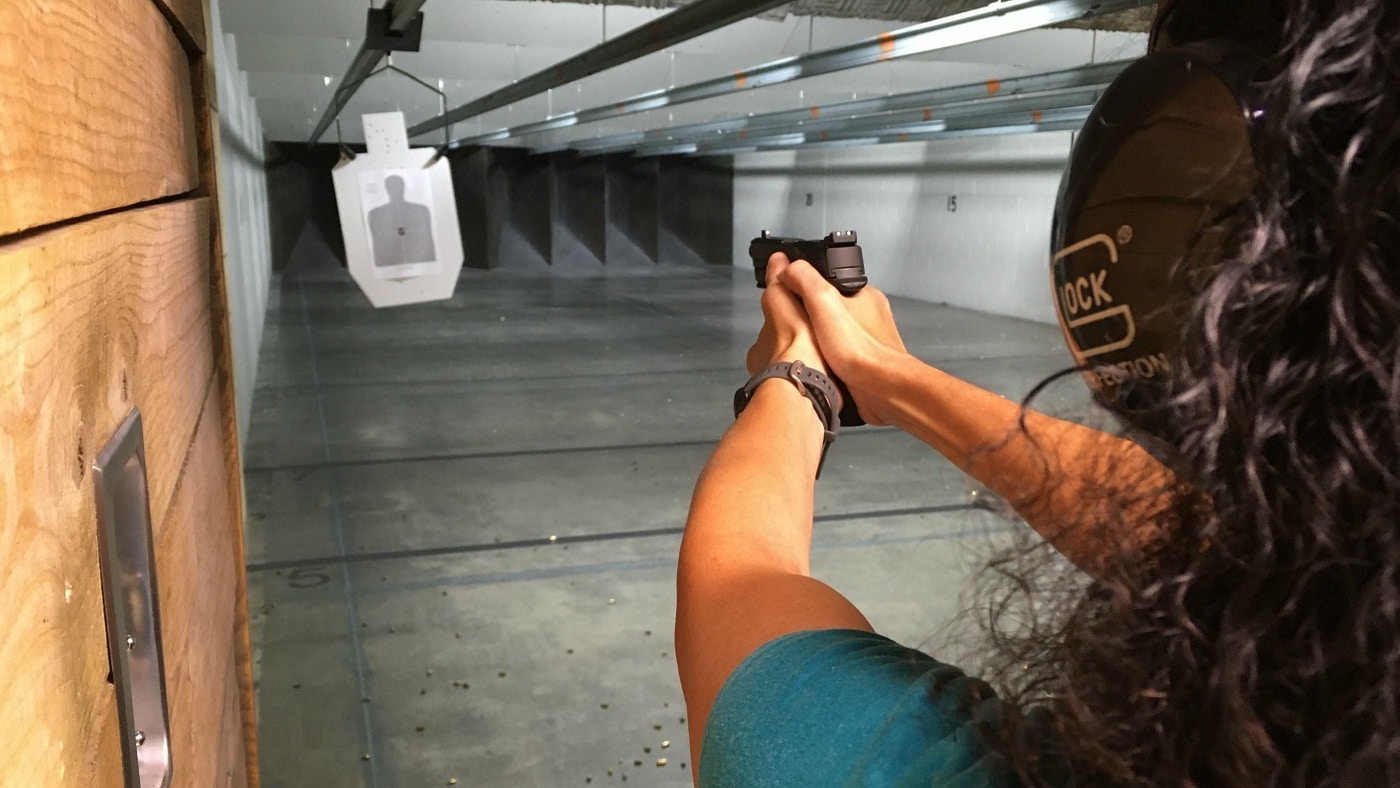 The Delaware State Senate on Thursday passed two common-sense public safety bills designed to promote responsible gun ownership in Delaware and reduce the firepower capability of deadly weapons.  The bills both passed by a margin of 13 to 8. Only one conservative and soon to be retiring Democrat, Senator Bruce Ennis, voted no with all the Republicans, presumably because he and they like their gun users untrained and reckless armed with as much ammunition as possible for those regularly scheduled massacres he enjoys so much.

Both bills face an uncertain future in the more gun friendly House whose leadership seems to be afraid of the impotent gun lobby.

Senate Bill 3 would add Delaware to a growing list of states that require their residents to complete firearm training and obtain a permit before purchasing a handgun – a measure proven to reduce both homicide and suicide in other states. Those already permitted to carry a concealed deadly weapon by the State of Delaware would be exempted from that requirement because they are already required to complete a firearm training course.

“For years, Delawareans have urged us to pass bold public safety reforms capable of stemming the gun violence that has brought bloodshed and devastation to our communities,” said Senate Majority Whip Elizabeth “Tizzy” Lockman, the prime sponsor of Senate Bill 3.

“They asked us to raise the level of responsible gun ownership in this state. They expected us to give law enforcement the tools they need. And they demanded that we show courage in fulfilling our promises to them,” she said. “Today, my colleagues in the Senate did exactly that and showed that Delawareans will no longer allow vocal hard liners to stand in the way of progress as more innocent lives are taken from us with each passing week.”

“It is reasonable and prudent to conclude that individuals who wish to purchase a handgun should complete a training course, so they are better able to safely handle and use that firearm,” said Rep. Sherry Dorsey Walker, the lead House sponsor of SS1 for SB 3. “This bill does not restrict a law-abiding person’s ability to purchase a firearm. As a Second Amendment supporter, this is a public safety measure which ensures that a person who is buying a handgun has learned how to properly store, care for and use that deadly weapon. This bill will save lives, it will make responsible gun owners even safer, and it will help keep firearms out of the hands of people who should not possess them.”

Rep. Nnamdi Chukwuocha, the lead House sponsor of SB 6 said there is no practical reason for a person to be able to fire 20, 30 or 100 bullets at one time.

“Limiting the number of rounds that can be fired without reloading is a meaningful way to reduce gun violence – without restricting any law-abiding person’s ability to buy, own or possess a firearm,” he said. “Getting these large-capacity magazines off our streets will have a measurable impact on reducing mass shootings where dozens have been hurt or killed.”