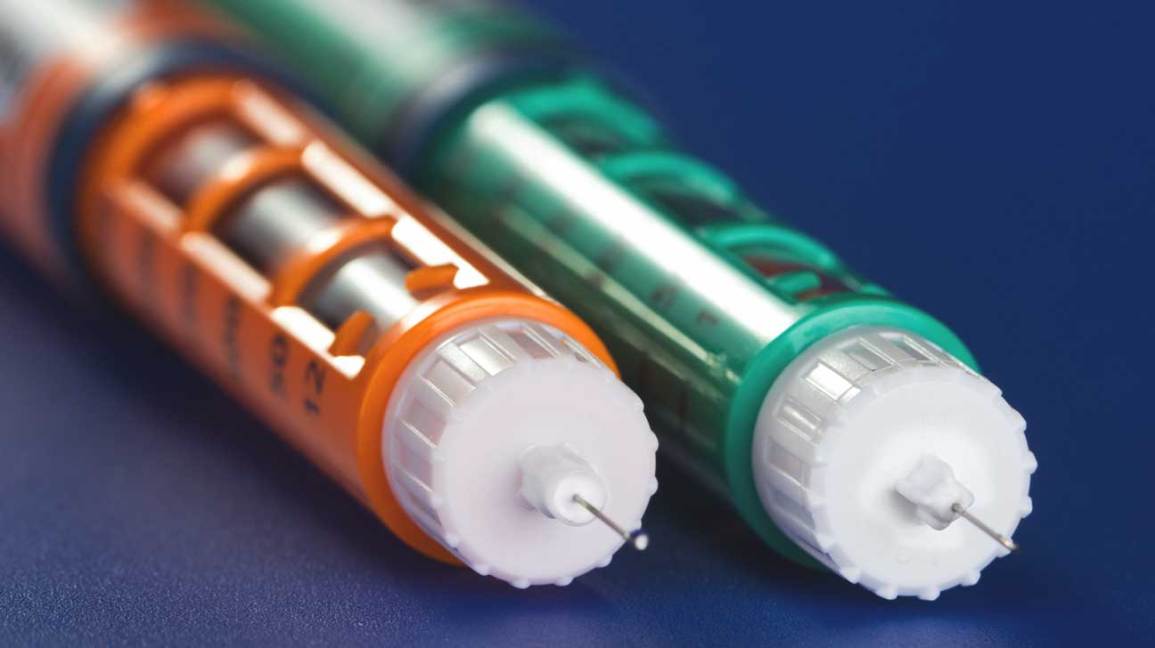 The House and Senate have passed House Bill 95 unanimously and the bill has been sent to Governor Carney for his signature. This bill would require insurance plans in Delaware provide coverage for epinephrine autoinjectors for those 18 years old or younger.

Epinephrine is the only drug that can combat the effects of anaphylaxis, a severe, life-threatening allergic reaction and an auto-injector is a device that allows a premeasured dose of epinephrine to be self administered quickly. The devices are expensive and can cost a family hundreds or thousands of dollars each year. The epinephrine helps open up the airways and reduce swelling.

Senator Jack Walsh‘s comments after the bill passed yesterday: “Healthcare insurance can be a complicated issue to untangle, but some things simply cross the line. Denying coverage for childrens’ EpiPens is flat-out wrong, and we won’t tolerate it here in Delaware. Today in the Senate, I led my colleagues in passing House Bill 95, which will require all health insurance plans to provide coverage for epinephrine autoinjectors for individuals 18 years or under in Delaware.

“Furthermore, it requires insurers to include at least 1 formulation of epinephrine autoinjectors on the lowest tier of the drug formulary developed and maintained by the carrier, if the insurance plan has tiers. While our country has a long way to go in making health insurance and healthcare work for everyone, I see this as an important step to take as soon as possible and I was proud to serve as Senate prime sponsor.”