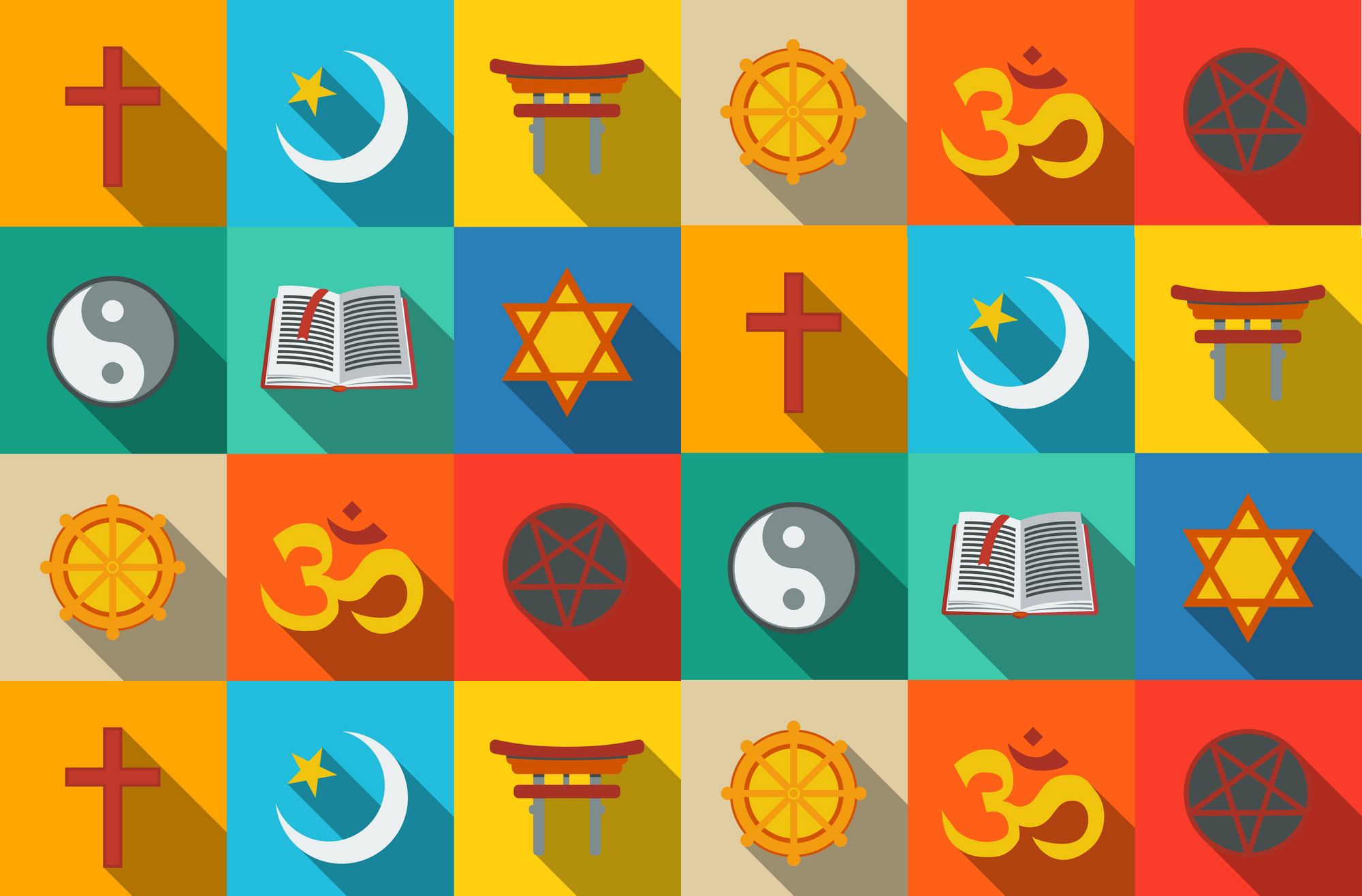 The State Senate passed Senate Bill 72 unanimously yesterday. The Delaware Equal Accommodations Act already bans discrimination based upon “creed,” and it has always been understood that the word “creed” covers religious belief. Indeed, that understanding was addressed and confirmed by the Delaware Superior Court in Boscov’s Dep’t Store v. Jackson, 2007 Del. Super. LEXIS 37. Senate Bill 72 adds the term “religion” to the list of prohibited bases for discrimination in the Delaware Equal Accommodations Act and defines “religion” to include all aspects of religious observance and practice, not just belief.

Bill Sponsor Senator Sarah McBride: “The true religious freedoms enshrined in our U.S. Constitution and state laws should be used as a shield to protect the oppressed and never as a sword used to inflict harm on the downtrodden. I believe Delaware should be open and welcoming to all faith backgrounds, which is why I sponsored the Religious Freedoms for All Act with my colleague Rep. Debra Heffernan back in February. I want to thank my colleagues in the Delaware State Senate for joining me in passing this important bill that will protect Delawareans from religious discrimination in public spaces. Senate Bill 72 now heads to the House for final consideration.”

0 comments on “Religious Freedom for All Act Passes the Senate”