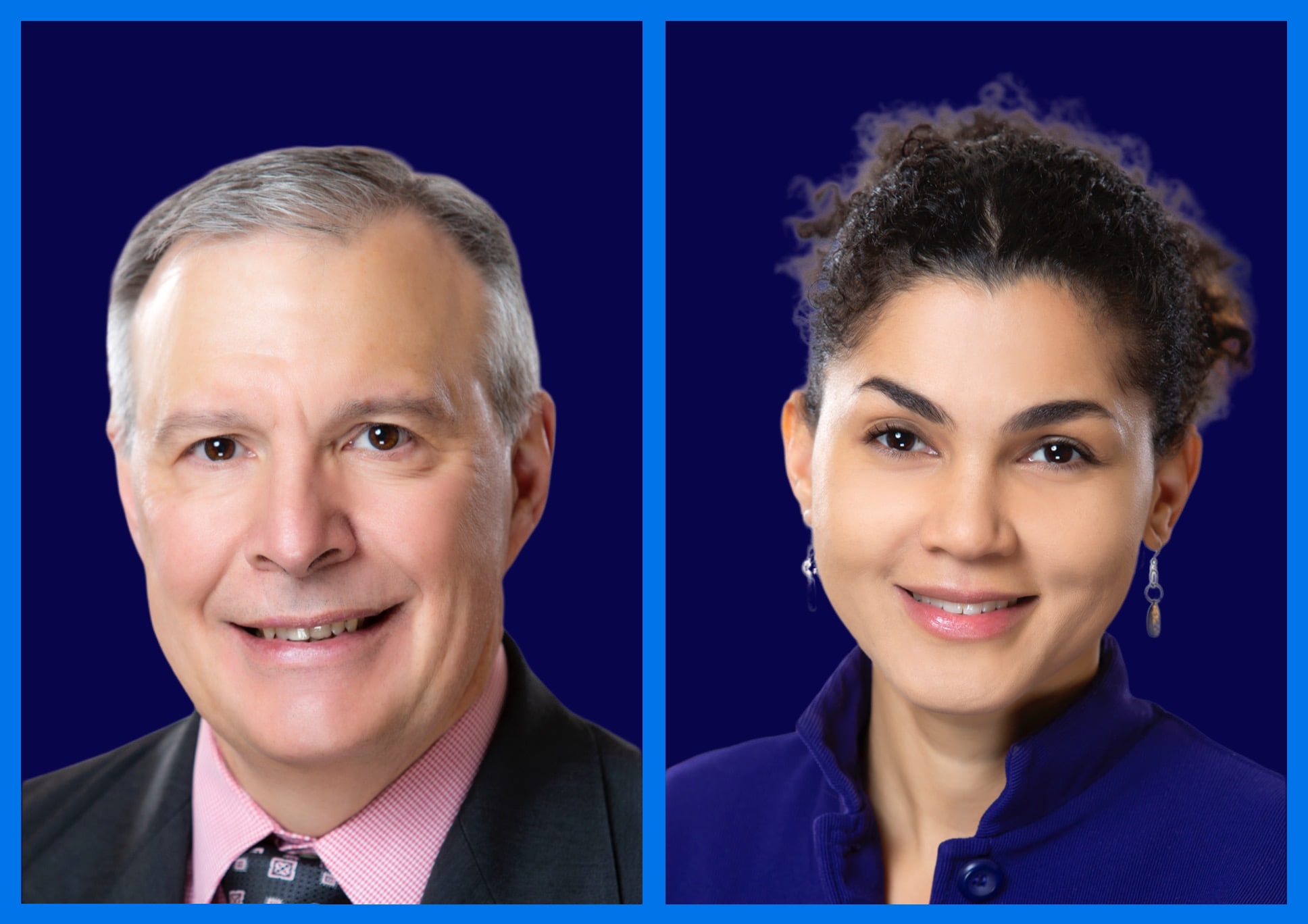 “The urgency for public safety laws that will protect Delawareans from the threat of gun violence gripping our communities must be carefully balanced with our duty to provide fair public notice of measures being considered by our chamber.

For that reason, we are announcing tonight that Senate Bill 3 and Senate Bill 6 will be considered by the Delaware State Senate at 2 p.m. on Thursday, April 1, if those measures are released from committee on Wednesday, March 31.

Legislation to ban high-capacity magazines and establish a permit-to-purchase system for handguns have both been considered in the General Assembly in recent years. These policies are not new and, put simply, Delawareans have waited too long for us to act on them. Too many lives are at risk to justify any further delay in their consideration before the full Senate.”