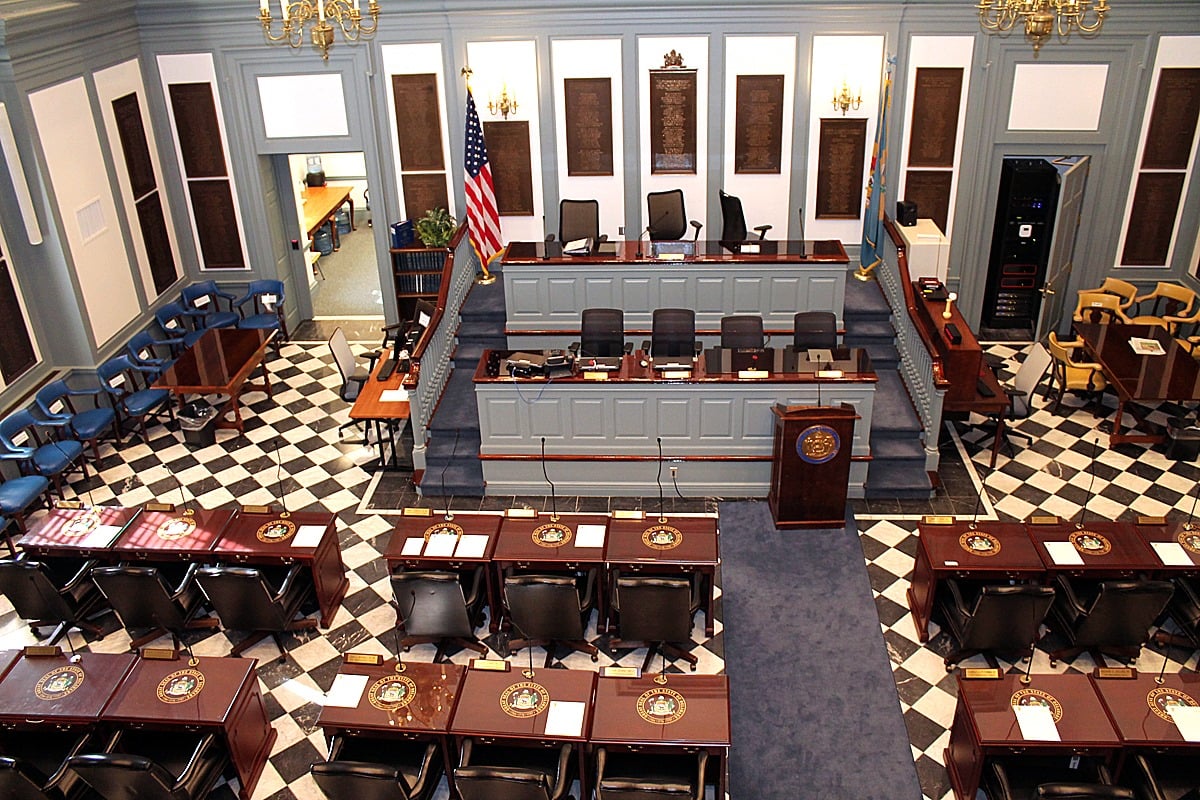 House Bill 116 is a bipartisan bill that seeks to limit or curtail the appearance of conflicts of interest on the part of our elected officials in the General Assembly by restricting for one year the state jobs that he or she may take after they leave the General Assembly.

A former member who knowingly or wilfully violates this Act is guilty of a misdemeanor and may be punished by imprisonment of not more than 1 year and by a fine not to exceed $10,000.

So bascially, this law would prohibit a retiring member from feathering their retirement nest by creating a new job in a state agency for them or increasing the compensation an already existing job would pay when they take the position. This is a good government law, and we have seen plenty of past and current examples of this abuse that make this law necessary.