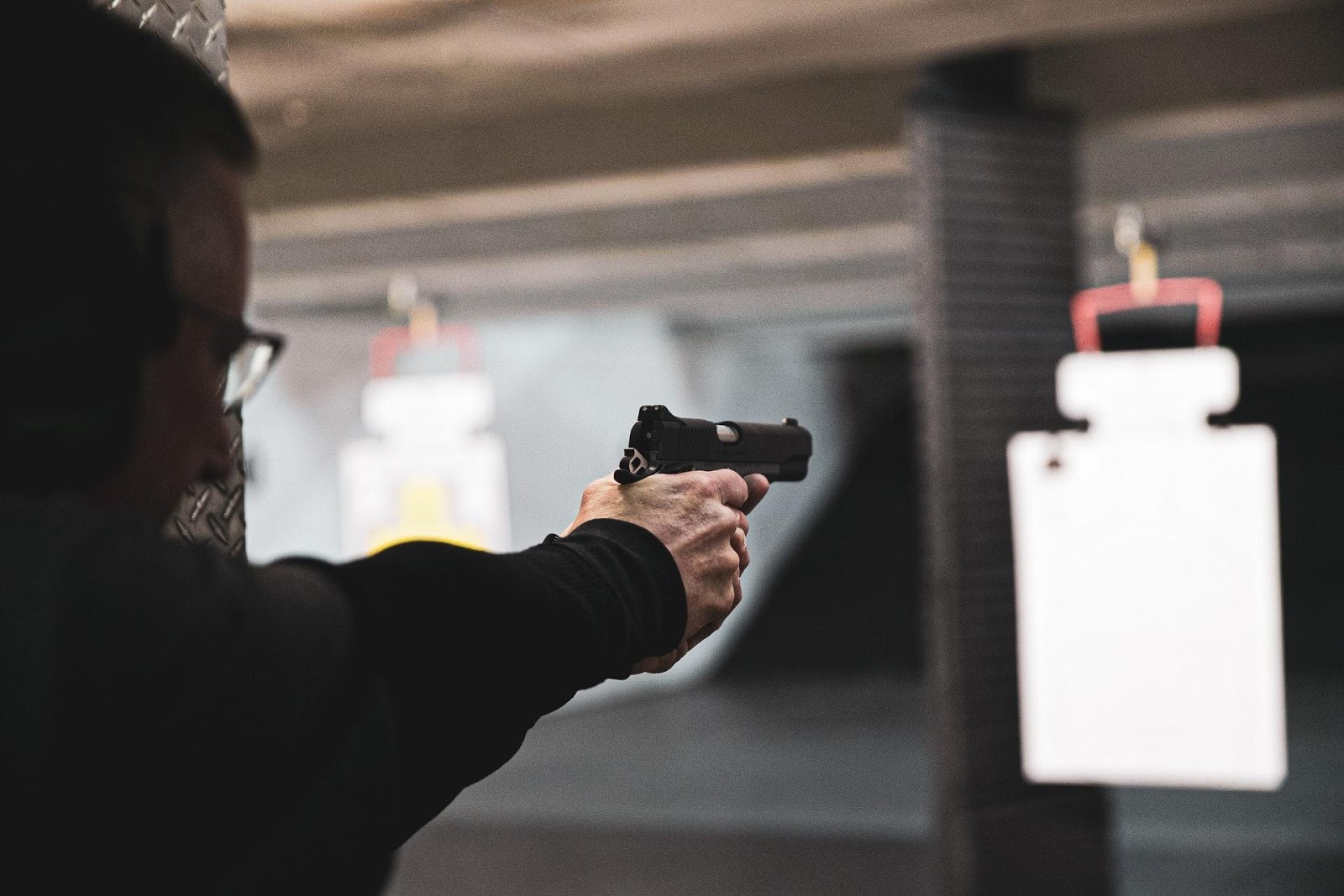 On the heels of two mass shooting events in two weeks, Senator Elizabeth “Tizzy” Lockman has introduced legislation, Senate Bill 3, that would add Delaware to a growing list of states that require their residents to complete firearm training and obtain a permit before purchasing a handgun – a measure proven to reduce both homicide and suicide in other states.

Under the bill, most prospective handgun purchasers would be required to complete an approved firearm training course within five years of applying for a permit to purchase a handgun. Those permitted to carry a concealed deadly weapon by the State of Delaware would be exempted from that requirement because they are already required to complete a firearm training course.

After completing a training course, Delaware residents legally eligible to purchase a handgun would then be required to submit an application to the state Department of Safety and Homeland Security. The department would have 30 days to fingerprint applicants, confirm they are legally permitted to own a handgun, and issue a qualified purchaser card required at the point of sale.

Applicants would not be charged any fees and the legislation places no restrictions on the number of handguns that can be purchased during the 180 days that a qualified purchaser card is valid.

To date, at least 14 other states and the District of Columbia have adopted some form of firearm permitting law, including New York, New Jersey and Maryland. A recent survey found that 74% of registered Delaware voters support gun permit policies, regardless of geography, party affiliation or gun ownership.

“Through countless polls and election cycles, Delawareans have been clear in their support for measures that will reduce the gun violence plaguing our communities and address the wave of mass shootings gripping our nation,” said Senator Lockman. “We cannot stand idly by and allow the carnage to continue without taking direct and meaningful action to curb the flow of high-powered weaponry streaming into our neighborhoods. The bills we introduced today will raise the level of responsible gun ownership in our state and give local police the tools they need to keep handguns out of the hands of criminals.”

“We require individuals to obtain permits and to undergo training before they can safely operate a motor vehicle or serve alcohol. It is reasonable and prudent to conclude that individuals who wish to purchase a handgun should complete a similar training course, so they are better able to safely handle and use that firearm,” said Rep. Sherry Dorsey Walker, the bill’s lead House sponsor. “This bill does not restrict a law-abiding person’s ability to purchase a firearm. As a Second Amendment supporter, this is a public safety measure which ensures that a person who is buying a handgun has learned how to properly store, care for and use that deadly weapon. This bill will save lives, it will make responsible gun owners even safer, and it will help keep firearms out of the hands of people who should not possess them.”