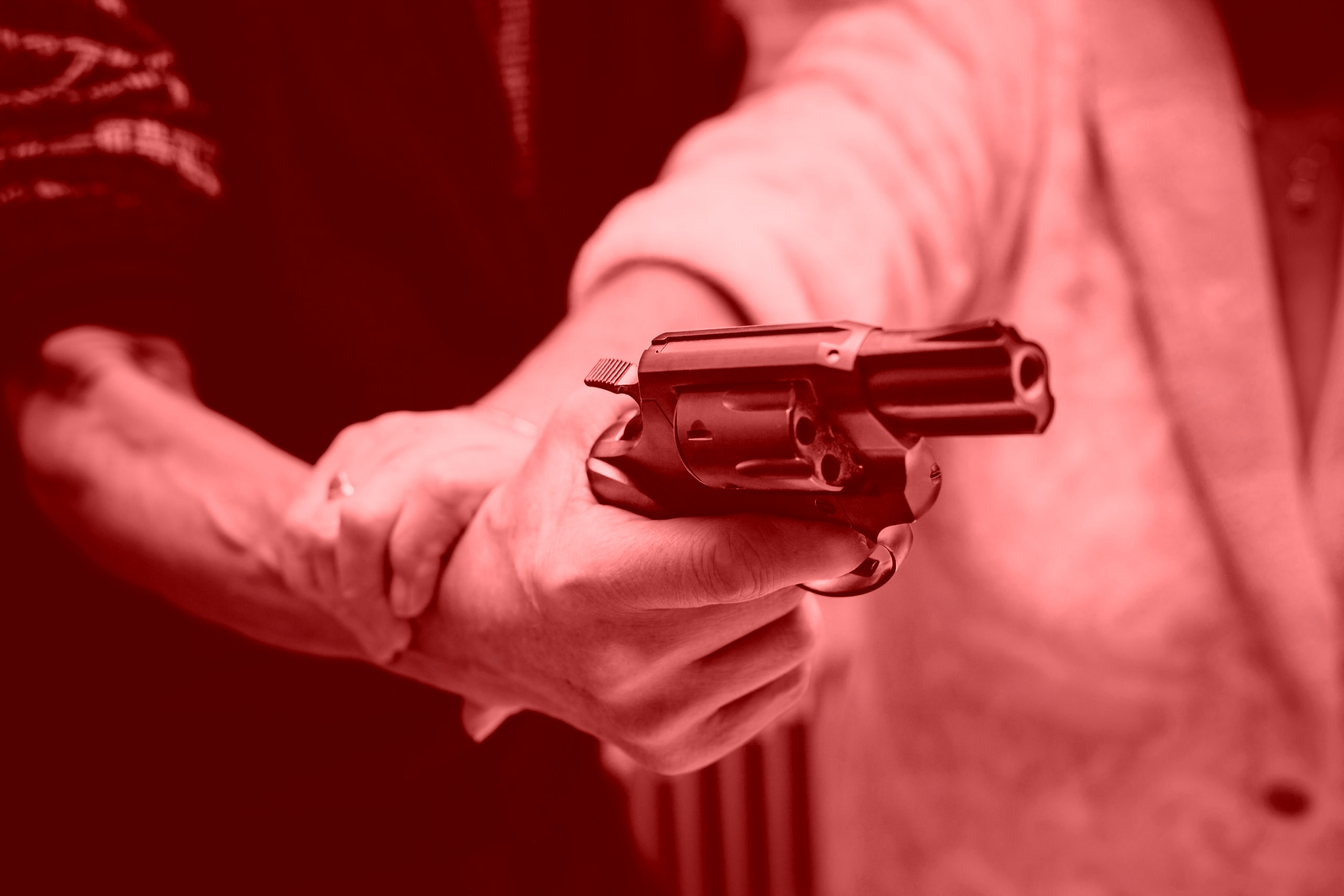 State Representative Krista Griffith has introduced a good gun saftey bill that bans a person who has a Protection from Abuse Order issued against them from buying, owning or possessing a firearm or ammunition in Delaware. House Bill 124  also prohibits someone who has an outstanding arrest warrant, active indictment or information related to a felony or misdemeanor crime of domestic violence from purchasing a firearm.

“Domestic violence remains a deadly problem in our society.  Over half of women who are murdered by an intimate partner will be killed with a firearm and if an abuser is in possession of a firearm, they are five times more likely to be killed. This bill makes slight changes to the existing law related to firearms and domestic abuse in order to close loopholes, such as ensuring those with out-of-state convictions are unable to purchase guns, and including those with an arrest warrant for domestic violence offenses.”

The bill unfortunately has been placed in the House Administration Committee, which can be described as Speaker Schwartzkopf’s File and Forget Committee sometimes. We shall see.