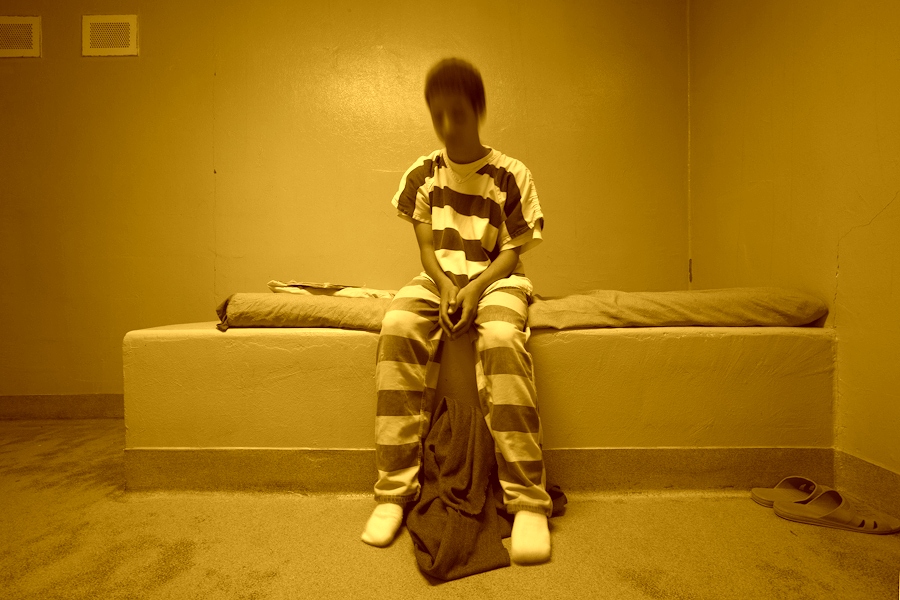 Finally, a bill with some partisan differences in the final vote count. Yes, I think we have all had enough of these unanimous vote counts recently. Today, the House passed House Bill 26 by a vote of 27 to 14. All Democrats voted yes, and all but one Republican voted no. That one Republican who voted yes? Mike Ramone. I guess he is trying to get into Heaven now.

What the Republicans were voting to keep was a system where children can be incarcerated into a prison system designed for adults. House Bill 26 changes that the current. It reforms our criminal justice system by ending youth or juvenile incarcerations in adult prisons. It would require that any child who is adjudicated in Superior Court would serve their sentence with the Department of Services for Children, Youth and their Families until they turn 18. Thus, juveniles are still held responsible for their actions, but are not put into adult prisons until they are actually adults.

“A major component of juvenile incarceration is rehabilitating young people so they can lead successful and productive lives. A teenager who uses poor judgement should not have that mistake compounded by being forced into a prison system designed for adults,” said Rep. Debra Heffernan. “The bottom line is that it is not OK to lock up a teenager in a maximum security prison for a juvenile offense, and that is the practice we’re ending with this bill.”

“Our society treats adults and juveniles differently because they are fundamentally different,” said Senate Majority Leader Bryan Townsend, the Senate prime sponsor of HB 26. “We have different rules for how children and teens should be interrogated, how they are prosecuted and how they are sentenced. The fact that some of them are still being incarcerated in a prison system designed for adults is both cruel and nonsensical. Instead of isolating them in our maximum-security prisons, we need to be doing more to help these young people turn their lives around.”