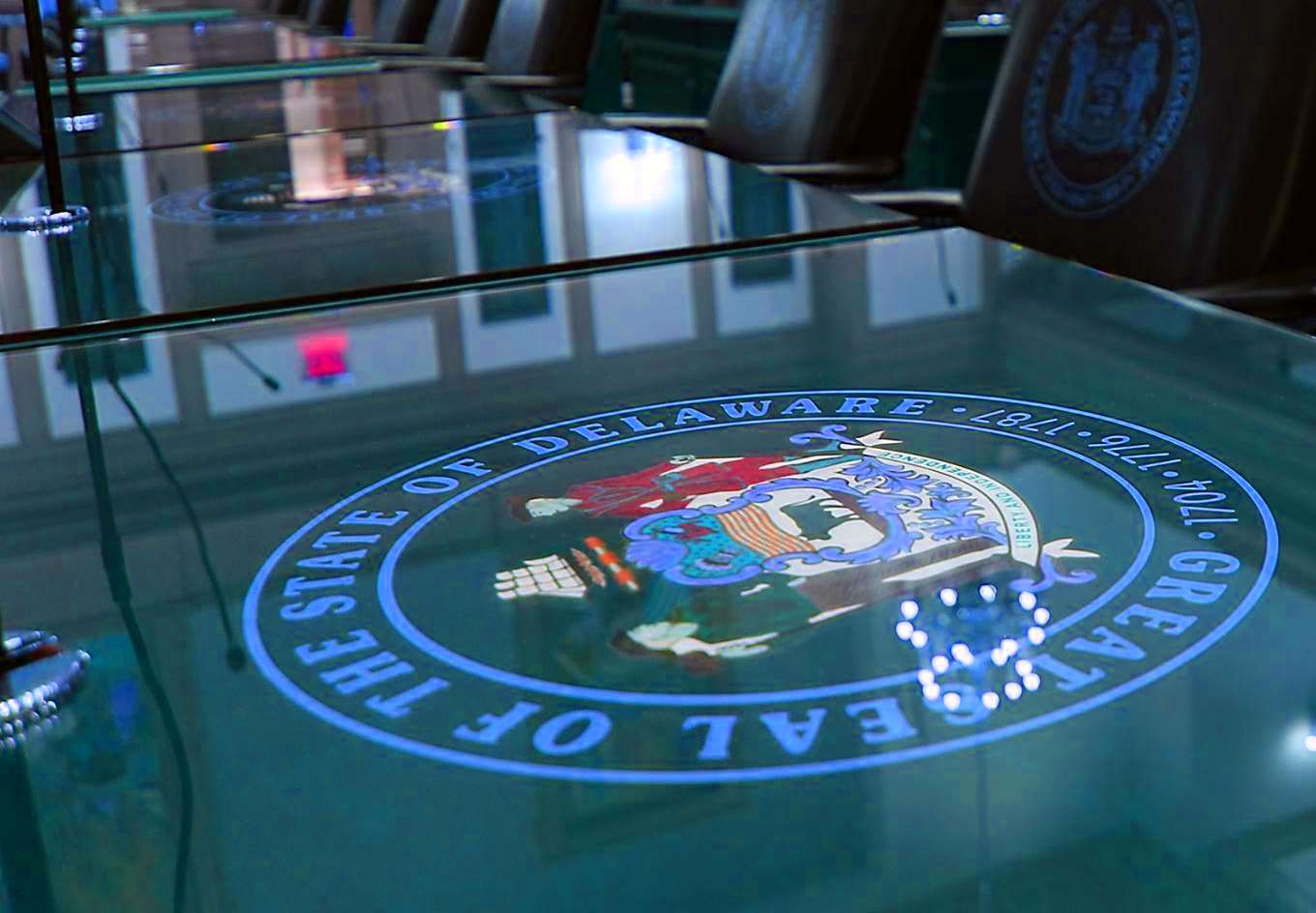 Here is our most recent edition of the Vote Tracker, updated as of today’s votes in both the House and Senate as of 5 pm. Follow through below the chart for some updates on specific bills that have seen action this week.


The above list of legislation does not include every piece of legislation that has been filed this session, and it also does not include concurrent or joint resolutions unless they are particularly significant.   A link to the specific legislation is provided if you move your mouse over the Bill Number.   A link to the Blue Delaware post that covers the bill is provided on the far left, marked by the word LINK.   In the second column on the right, we will provide the bill’s current status and whether or not it has passed a chamber of the General Assembly.    In the last column on the right, we indicate whether we support or oppose the legislation.  If the color is green, we support it.  If the color is red, we oppose it.  If the color is gray, we are neutral or unsure.

Here are some bills of interest that have passed one chamber or the other this week (and yes, I am stealing some of Senator Sturgeon’s bill photos, because I like them):

Senate Bill 76 passed the Senate 21-0. This bill ‘authorizes the distribution of testing strips to determine the presence of fentanyl or fentanyl-related substances. Fentanyl testing strips could be distributed to the community along with opioid overdose reversal medication as a harm reduction strategy in the opioid addiction crisis.’

Senate Bill 44 also passed unanimously, 21-0. This bill would allow the Drug Overdose Fatality Review Commission (DOFRC) to review all deaths related to drug overdoses, regardless of the substance involved. This change will allow the Commission to obtain and review all medical records, including substance abuse and mental health records, when there is a death related to a drug overdose.

Sensing a trend yet? Senate Bill 84 also passed unanimously, 21-0. This proposed law would require hospitals to follow the same reporting rules as long-term care facilities and immediately disclose to the Delaware Department of Health and Social Services when they discover instances in which the delivery of prescribed medication might have been knowingly or intentionally interrupted, obstructed or altered – an act known as medication diversion.

And here is where we run out of the bill photos that Senator Sturgeon prepared for her bills above. Oh well.

House Bill 107 was tabled in committee last week. This bill would have repealed a provision in the Delaware Code that mandates students and teachers “salute and pledge allegiance to the American flag,” and failure to do so results in a $50 fine for the students or a prison sentence of up to 10 days for teachers who don’t force their students to stand and recite the pledge each day.

Here is State Representative Eric Morrison’s response: “It is unfortunate that several of our Democratic legislators, along with several -but not all- Republican legislators, voted to table the bill to codify Delaware law with the 1943 Supreme Court decision of West Virginia State Board of Education v. Barnette in Committee today. That ruling stated that you cannot force a person to stand and recite the pledge because it goes against the first amendment rights of individuals. HB 107 would have codified that ruling in Delaware law, much like what we had to do with the woman’s right to choose and both iterations of the Equal Rights Amendment recently. Those cases were also decided by the court and Delaware codified those rulings. It is unfortunate that this debate will not be had.”