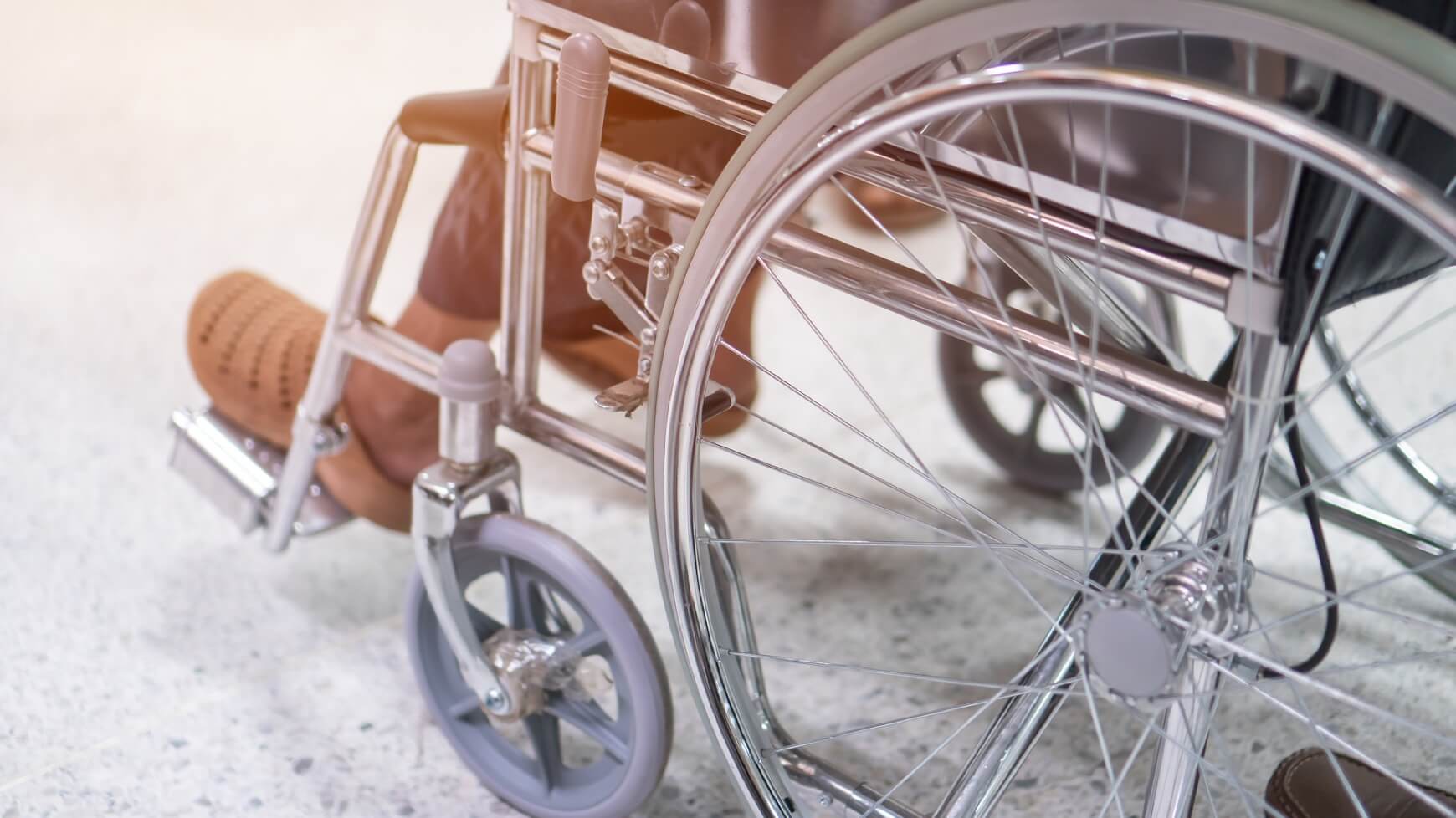 House Bill 122 is called the Jamie Wolfe Employment Act, in tribute to the tireless advocate for disability rights in Delaware who passed away in 2018.  The bill would eliminate rules that allow some Delaware workers with disabilities to be paid substantially less than the minimum wage.

The bill repeals parts of Delaware code that are related to a Federal law that likewise needs to be repealed by Democrats in Congress this session: Section 14(c) of the Fair Labor Standards Act of 1938, which grants permission to certain entities that employ people with disabilities to pay those employees a sub-minimum wage.

House Bill 122 would phase out the 14(c) sub-minimum wage provision by July 1, 2023, in accordance with a plan to be developed by the independent commission charged with overseeing Delaware’s landmark 2012 Employment First Act, which Rep. Heffernan wrote. The plan would ensure that people working in sub-minimum wage settings at the time of the phase-out are able to transition to new employment opportunities or other meaningful programs.

In recent years, the number of 14(c) employment programs in Delaware has dwindled as attitudes and laws have changed with respect to people with disabilities and their capacity to participate in the job market. Currently, just two 14(c) entities operate statewide.

A report issued last fall by the U.S. Commission on Civil Rights recommended ending the 14(c) program, calling it “inconsistent with the civil rights protections to which people with disabilities are entitled.” The report found that the average 14(c) employee earns $3.34 per hour and works 16 hours per week, usually engaged in tasks such as packing, collating or basic assembly.

Four states have already phased out the 14(c) program and four others, including Maryland, are in the process of doing so.

“Though the 14(c) program was considered progressive in its day, vocational training and rehabilitation have come a long way toward providing people with disabilities a much broader range of employment opportunities in their communities,” said Rep. Debra Heffernan, lead sponsor of the legislation. “It’s time to affirm that all Delawareans, including those with disabilities, are entitled to earn the same minimum wage, period.”

“Jamie was a pioneer, a hero and an inspiration who fought her entire life to be acknowledged as a human being with the same hopes, dreams and feelings as everyone else,” said Sen. Nicole Poore, the prime sponsor of HB 122 in the Senate. “A person with disabilities who puts in a hard day’s work should be paid the same as anyone else. Their labor is no different. Their dignity is no different. And their paycheck should be no different.”